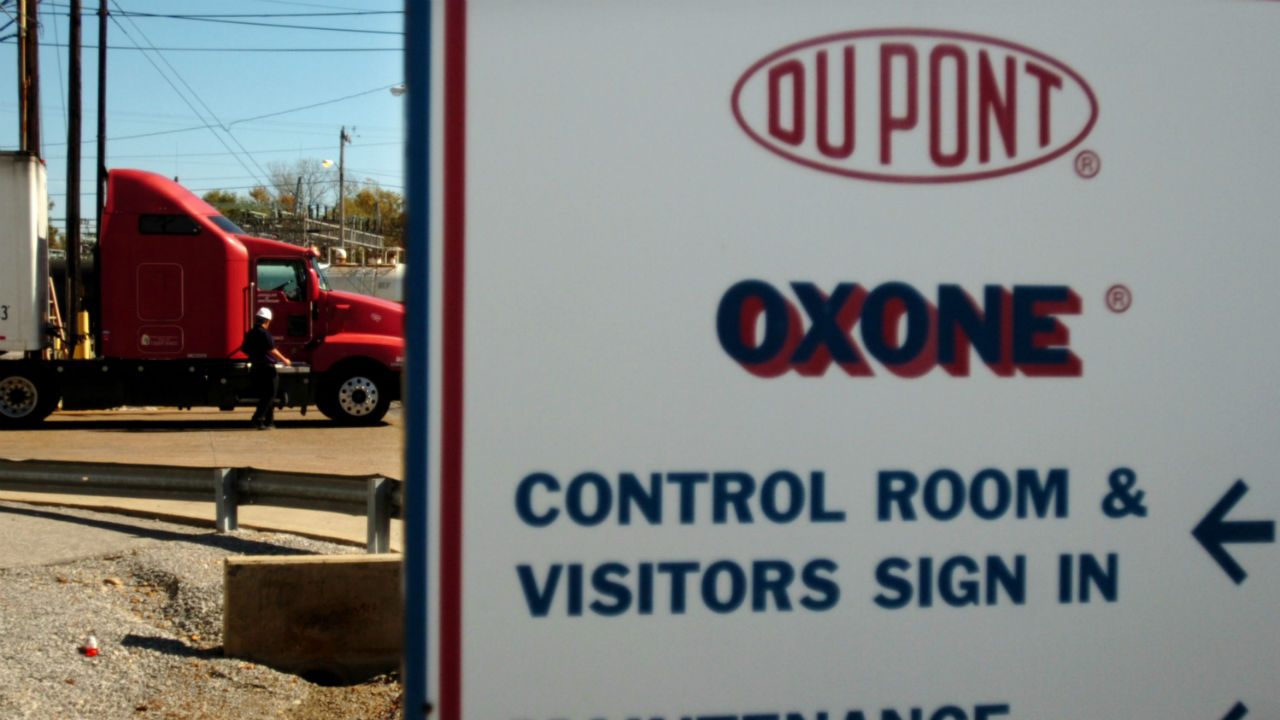 DuPont (DD) and Dow Chemical Co. (DOW) this morning announced a $130 billion mega-merger that will shake up the global chemical and agriculture markets. The deal is expected to close in the second half of next year, pending regulatory approvals.

Within two years after completing the all-stock merger, DowDuPont (which is what the two sides are calling it) would split the combined company into three independent, publicly traded entities via tax-free spin-offs. One of the new companies would be “pure-play agriculture,” another material sciences and another specialty products like nutrition and health.

Current DuPont CEO Ed Breen would lead advisory committees to spin out the agriculture and specialty products units, while Dow CEO Andrew Liveris would lead the material sciences advisory committee. While the two larger companies remain merged, Liveris would serve as executive chairman, while Breen would serve as CEO. A chief financial officer has not yet been named.

The companies did not specifically address layoffs in their joint announcement, but DuPont said in a subsequent statement that it expects around $650 million of “employee separation costs.” That would work out to around 10% of its global workforce — 6,300 people — being fired.

Dow Chemical, which employs more than 51,000 people, has not yet issued a similar statement.

Overall, the merger is expected to “deliver approximately $3 billion in cost synergies,” which does not include around $1 billion in expected upside from “growth synergies.”

The two companies did not mention any possible termination fees related to failing to secure regulatory approval, which may be a heightened concern given recent U.S. government opposition to big deals like Comcast-Time Warner Cable, Staples-Office Depot and General Electric-Electrolux.

In simultaneous news, Dow Chemical announced that it would become 100% owner of Dow Corning, which was originally a joint venture between Dow and Corning Inc. (GLW).

Read more at Fortune on DowDuPont: