Corporate America Is Turning its Back on Science 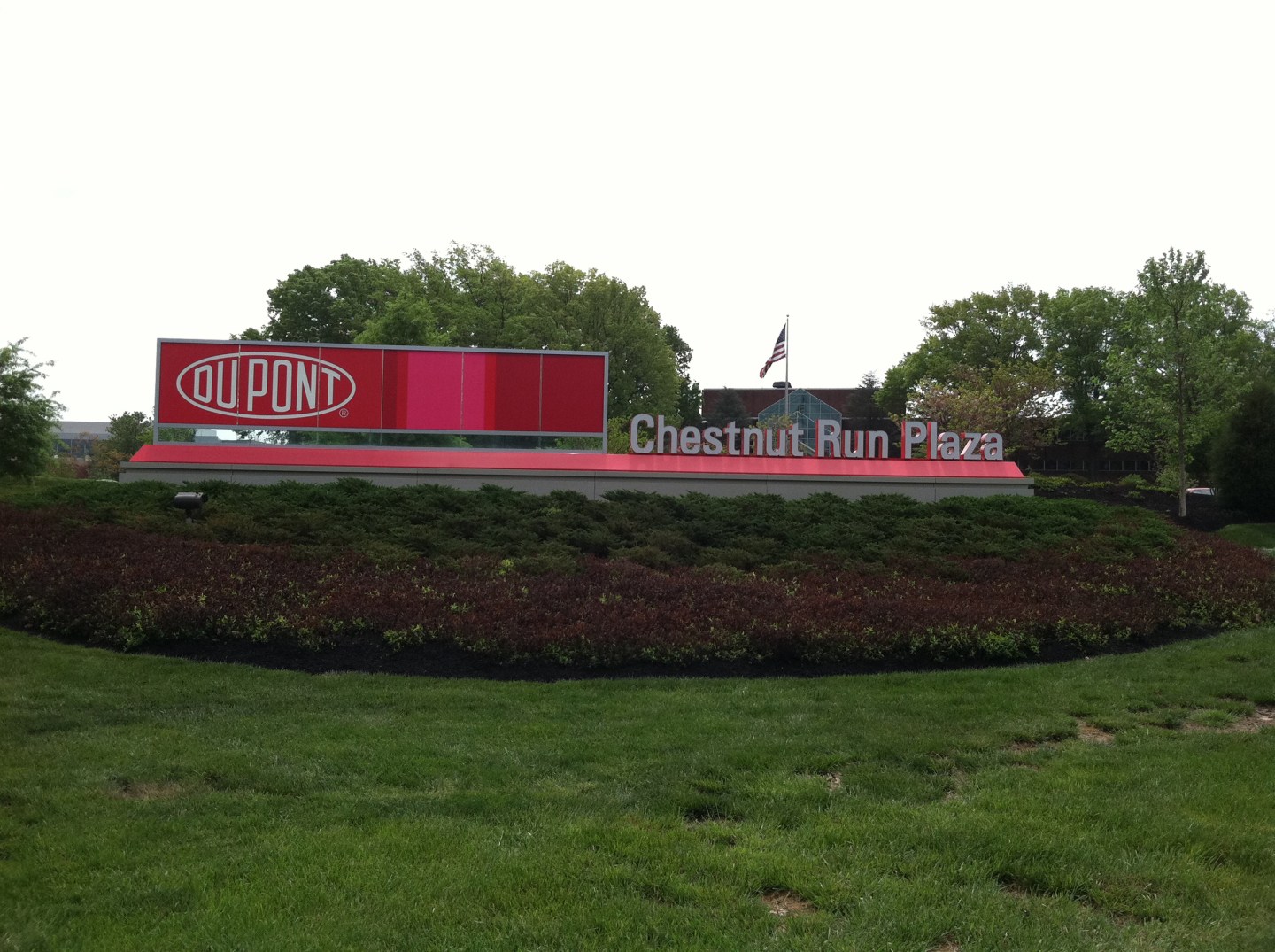 The rumored merger between chemical giants Dow (DOW) and DuPont (DD) has raised many questions about the state of Corporate America and its relationship to Wall Street, and none more pressing than what it will mean for firms that invest heavily in basic research.

As Fortune Editor Alan Murray argued it’s hard to feel good about the deal—which will reportedly split the combined company into three new units that focus on agriculture, materials science and specialty products, respectively—”unless you’re an investment banker.” He wrote:

Perhaps shareholders will make money from this massive act of corporate engineering—both stocks rose modestly after the announcement—but the end result is sure to be fewer employees and shrinking research budgets. Pardon me for sounding Trumpian, but it’s hard to believe the folks at Sinochem aren’t cheering.

Indeed, disagreements over DuPont’s spending on basic research were a point of conflict during the struggle between former DuPont CEO Ellen Kullman and activist investor Nelson Peltz to control the company, which Fortune documented in May. Peltz has criticized the firm for its bloated spending, while Kullman defended her vision of the company as one of the few in the world that was large enough to solve the world’s big problems through science.

But Kullman stepped down in October, and reports of the merger are another piece of anecdotal evidence that U.S. companies are abandoning the scientific ambitions that Kullman articulated so eloquently.

But are these anecdotes backed up by statistics? Fortune combed through the financials of Fortune 500 companies, and found that, for the companies that breakout R&D as a separate expenditure, which was only 95 companies of the 500, research spending is small as a percentage of total sales, just 1.5% last year. But that figure has remained constant over the past 25 years.

Still there has been some slowdown in the growth in R&D spending recently. It was up just 8% last year. R&D spending growth has averaged 10% over the past 25 years.

But even for the companies that break out R&D spending, its unclear what they are spending their money on. Ashish Arora, an economist at Duke University’s Fuqua School of Business, has also been looking at this trend, trying to figure out whether Corporate America is indeed investing less in scientific research. Faced with the problem that most companies don’t report R&D spending, he and and his colleagues Sharon Belenzon and Andrea Patacconi studied that rate at which company-employed scientists were publishing new findings in scientific journals, and the results were striking.

As you can see from the red line in the chart above, the share of companies that are publishing new scientific research has fallen by two-thirds between 1980 and 2007. By 2007, it was just 10%, down from 30% more than two and a half decades earlier, of the more than 2,000 publicly traded companies Arora looked at.

What’s driving the drop? In part, public markets and investors. Companies are not getting rewarded for their research efforts. Arora found that corporations that do engage in scientific research are less valuable in public markets. As he says “private corporations value basic science less and demand less of it” than they did thirty-five years ago.

Why this is, exactly—or whether we should be concerned about it—is still being debated by economists. But the rumored Dow-DuPont merger is another data point in what appears to be a long trend of Corporate America turning its back on basic research, and the market not minding.