This Is a New Favorite Cause of the Super Rich 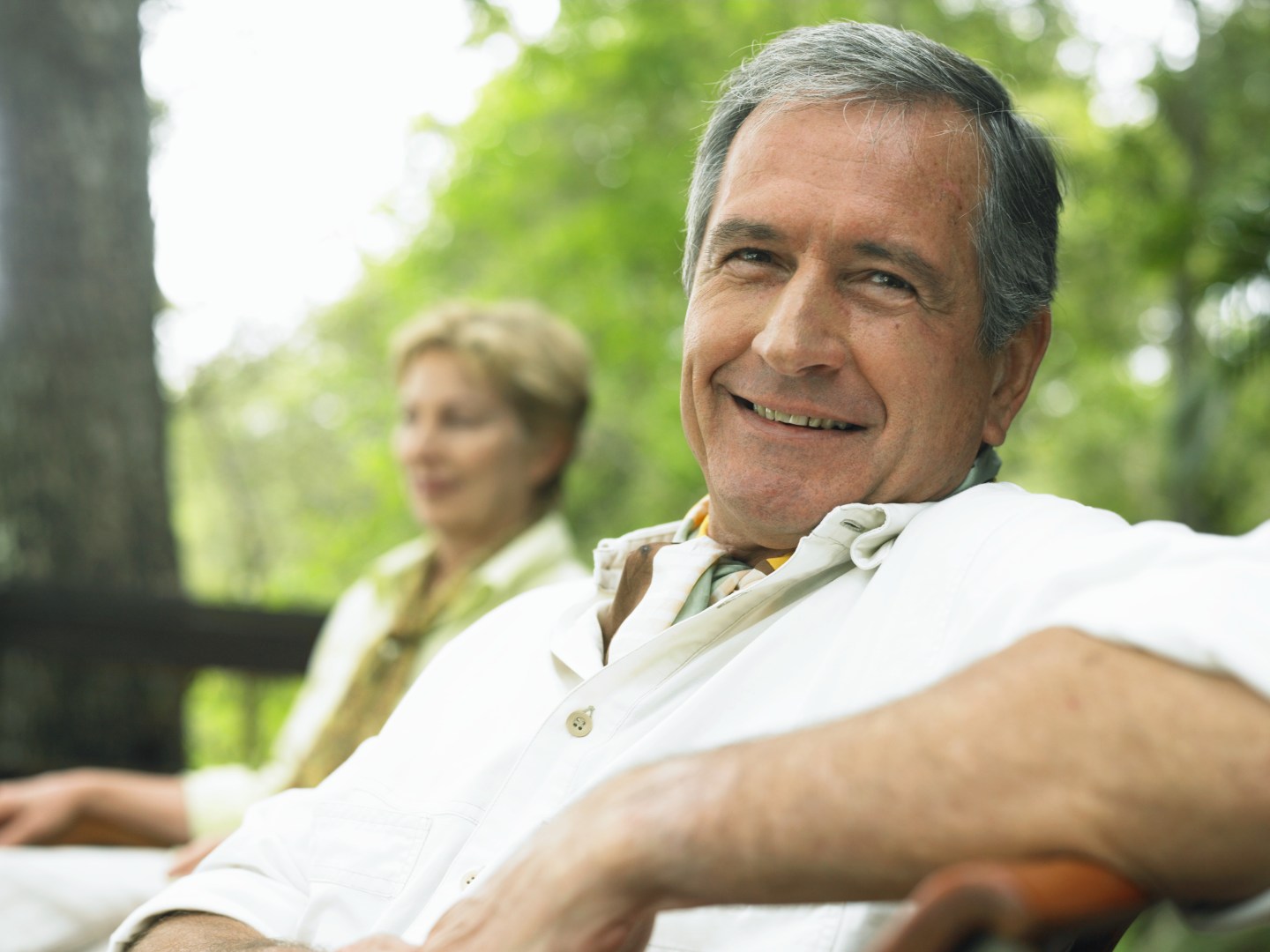 Self-made billionaires in the U.S. are giving the most to charity, donating on average $179.5 million per person over their lifetime, according to a new study. In contrast, the typical ultra high net worth (UHNW) philanthropist worldwide gives $28.7 million over his or her lifetime.

While ultra-rich men tend to give far more than their female counterparts in total dollars, American women seem to be the most generous of all the ultra high net worth donor groups, if one looks at the percentage of net worth donated. As a group, American female billionaires gave away more than 13% of their wealth, and for those who inherited their wealth close to 19 %.

“Philanthropy is a key component of what makes the ultra wealthy tick,” says David Friedman, the president of Wealth-X, the research firm that conducted the research for the report. “It’s very much about giving back, but it also provides a platform through which they communicate the values to the next generation, the values behind their success.”

The most generous billionaires work in tech

Based on lifetime average contributions, rich donors from the tech industry gave the most among business sectors, close to $119 million on average; the next highest sector was retail at almost $90 million. Based on percentage of net worth, the retail sector gave until it hurt, with the ultra rich from that sector donating 38% of their net worth.

The most generous countries

The country leading in average lifetime donations was India, followed by the U.K. and Hong Kong. The finding was an interesting one because there isn’t the same history of giving in Asia that exists in the U.K. and the U.S., as Friedman points out.

“Philanthropy is still in a nascent stage in Asia, but it is growing very quickly,” Friedman says. Based on percentage of net worth, the U.K. gave the most, followed by the U.S.

Global financial advisor Arton Capital partnered with Wealth-X; the two have tracked philanthropy by the super-rich since 2004. The two also produce each year the Wealth-X and Arton Capital Major Giving Index.

This year’s study focused on the support ultra wealthy donors provided to the cause of relocating and caring for the Syrian refugee population. According to the report, in 2014, close to 7,500 super-rich philanthropists have provided a total of $2.7 billion to support refugees. To provide food, shelter, education and a stipend to 4.3 million Syrian refugees would cost more than $60 billion.

“Many of the ultra wealthy are global citizens, with multiple homes and even multiple passports,” Friedman says. “They are people with many countries now trying to help people who currently have no country. It is a global problem so rightly it should be one they understand and become involved with.”

Education still number one cause

Since 2004, education has always been a top popular cause for the ultra wealthy, followed closely by health. But Friedman says the new generation of super rich, particularly among the tech crowd, is identifying with newer charities these, ones that have upped the ante on how they communicate with donors.

“Here I am thinking of nonprofits such as Charity Water,” Friedman says. “This charity has really raised the bar on transparency on how they spend their money and marketing.”

Giving is at an all-time high

According to the 2014 index, uncertain global economy and a slowdown in growth in emerging markets put a damper on donations. While the giving hit an all-time peak of $112 billion, the total rose only 6.4 percent over the year, compared with a 36.6 percent growth in 2013. Since its inception 11 years ago, the index is up 25 percent.