Why More Americans Will be Flying This Holiday Season 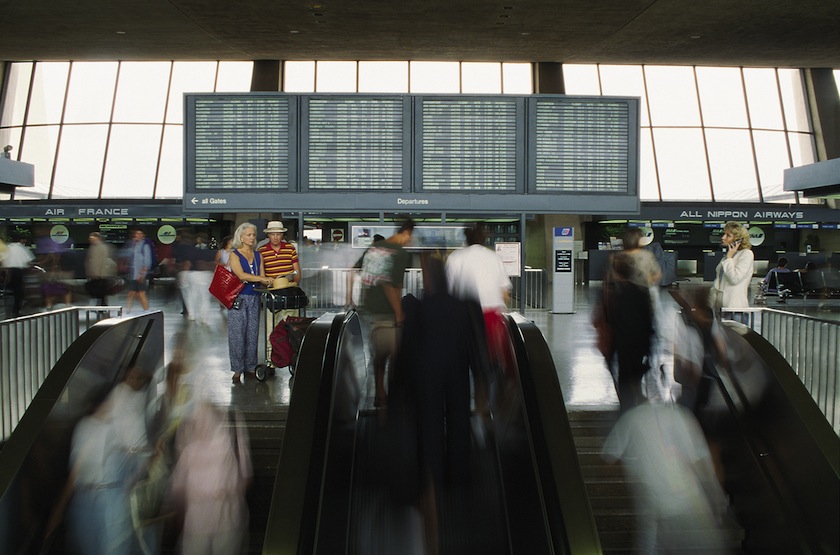 Winter holiday travel on U.S. airlines will be even busier this year than last, an airlines association said Thursday.

U.S. carriers are expected to fly 38.1 million passengers worldwide from Dec. 18 through Jan. 3, up 3% from a year earlier, Washington-based trade group Airlines for America said in a news release.

“We attribute the increase to the improving economy and the fact that airfare remains affordable, having declined 4.3% through the first nine months of the year,” the group’s chief economist, John Heimlich, said in the release.

The group said airlines will use larger planes to match the demand.