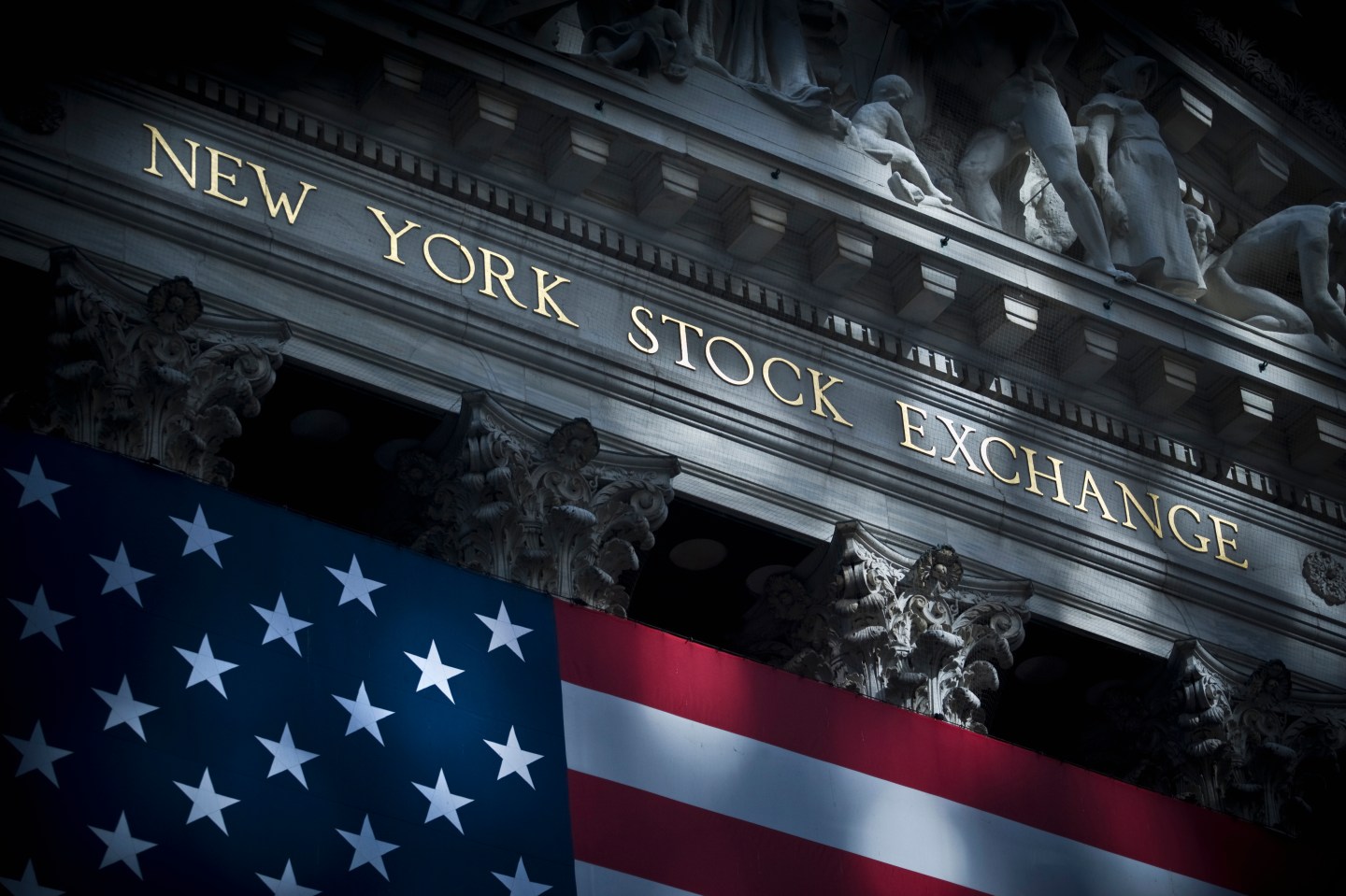 If you’ve been feeling a little poorer, you’re not alone.

On Thursday, the Federal Reserve reported that U.S. household wealth fell $1.23 trillion in the third quarter. That was the biggest quarterly drop, 1.4%, in four years. American households ended the third quarter with a net worth of just over $85 trillion.

The stock market was the biggest driver of the wealth decline. Financial and pension assets dropped $1.7 trillion in the quarter. The S&P 500 dropped 6.9% from July to September.

The Fed study does not break out household wealth by income. So it is impossible to know from this data whether the big drop in wealth was broad-based or focused within a particular part of the population. Generally, over 80% of stock market wealth is owned by the most affluent 10% of Americans. And a Gallup poll from earlier this year found that 55% of all Americans are invested in the stock market. That was down from 62% in 2008.

Drops in net worth can cause consumers to spend less, which can slow the economy. But the third quarter wealth decline is unlikely to give the Fed much pause in raising interest rates, which it is expected to do at a meeting later this month. That’s because the stock market has recovered most of the losses it previously incurred since the end of the third quarter.

The bigger immediate concern for the Fed and the economy was the fact that the growth of borrowing slowed dramatically in the third quarter. Overall, credit borrowing grew by just 2%. That was the slowest pace since 2011, and it was down from 4% in the second quarter. The growth of business lending was also down by half, to 4.7%, compared to the previous quarter. Consumer credit, including student and auto loans, fell, but still grew by 7.2% in the quarter.