The Middle Class Is No Longer the Majority 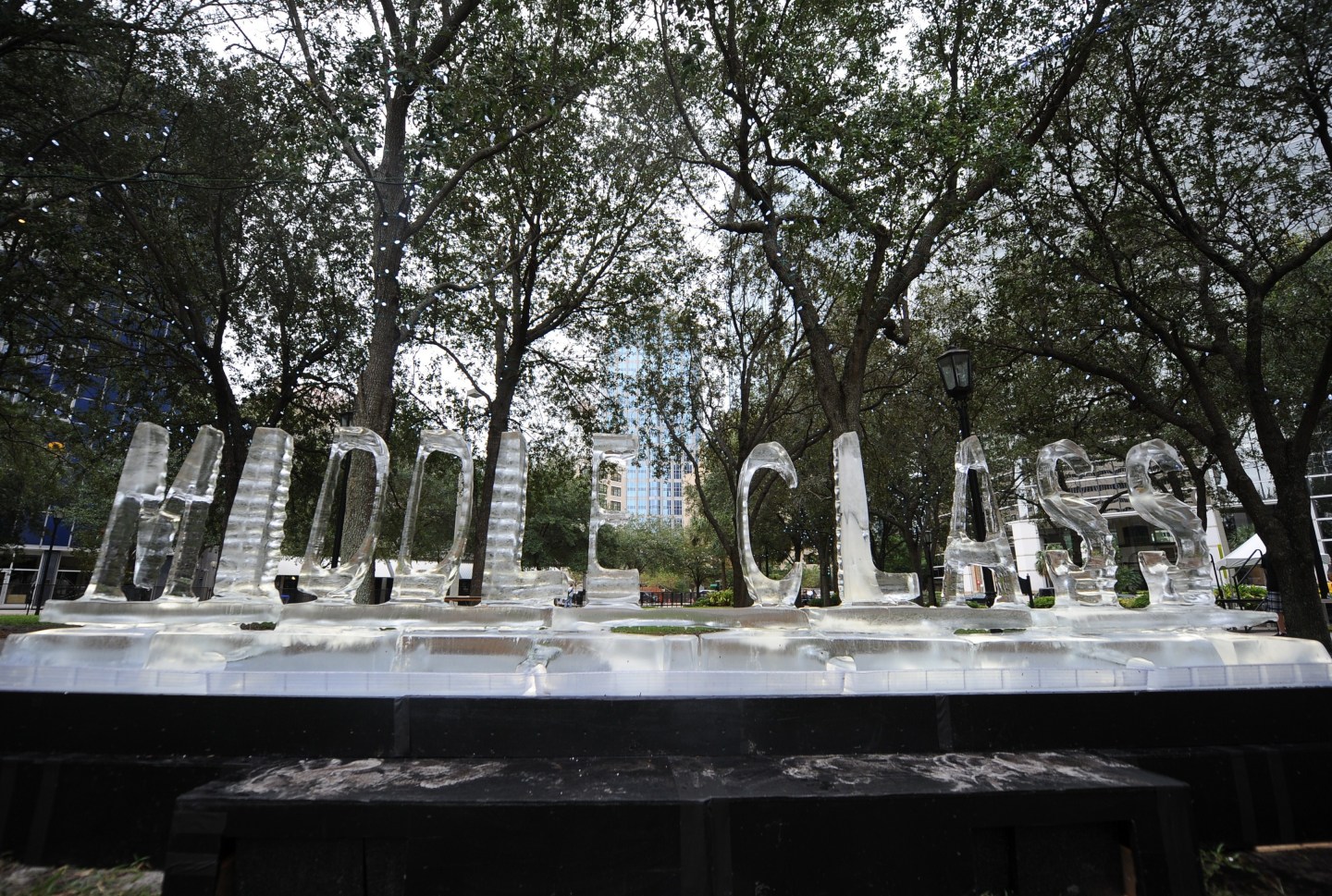 The "Morning In America" ice sculpture spelling out "Middle Class." The Pew Research Center reports that the middle class no longer dominates the U.S. population.
Photography by Robyn Beck—AFP/Getty Images

The American middle class is no longer the majority of the U.S. population, according to a new report from my former colleagues at the Pew Research Center.

The study, based on an analysis of government data, uses a common definition of “middle-income” Americans as those with annual household incomes between two-thirds and double the national median – or from about $46,000 to $126,000. Under this definition, the middle class is now only 50% of the U.S. adult population, down from 61% in 1971.

Does it matter? The report shows that the percentages of adults in both upper and lower income households have grown since 1971, but the upper tier has grown faster – a sign of economic progress. Moreover, median household income has risen for all the groups, albeit faster at the top and more slowly at the bottom.

But the hollowing out of the middle class certainly marks a change in the nature of American society. The good folks at Pew Research are scrupulous about staying out of political debates – they are one of the few organizations left in American society that successfully does so — so they avoided any discussion of either the complex causes or the likely political consequences of this trend. But the report does say that the middle class dropping below the 50% threshold could mark a “tipping point” for the U.S.

You can read the full Pew Research report here. And you can view a very lively discussion from last month’s Fortune Global Forum between Marc Andreessen, Sheryl Sandberg and myself on the role technology plays in such trends here.