Trump Delays Israel Trip Until ‘After I Become President’ 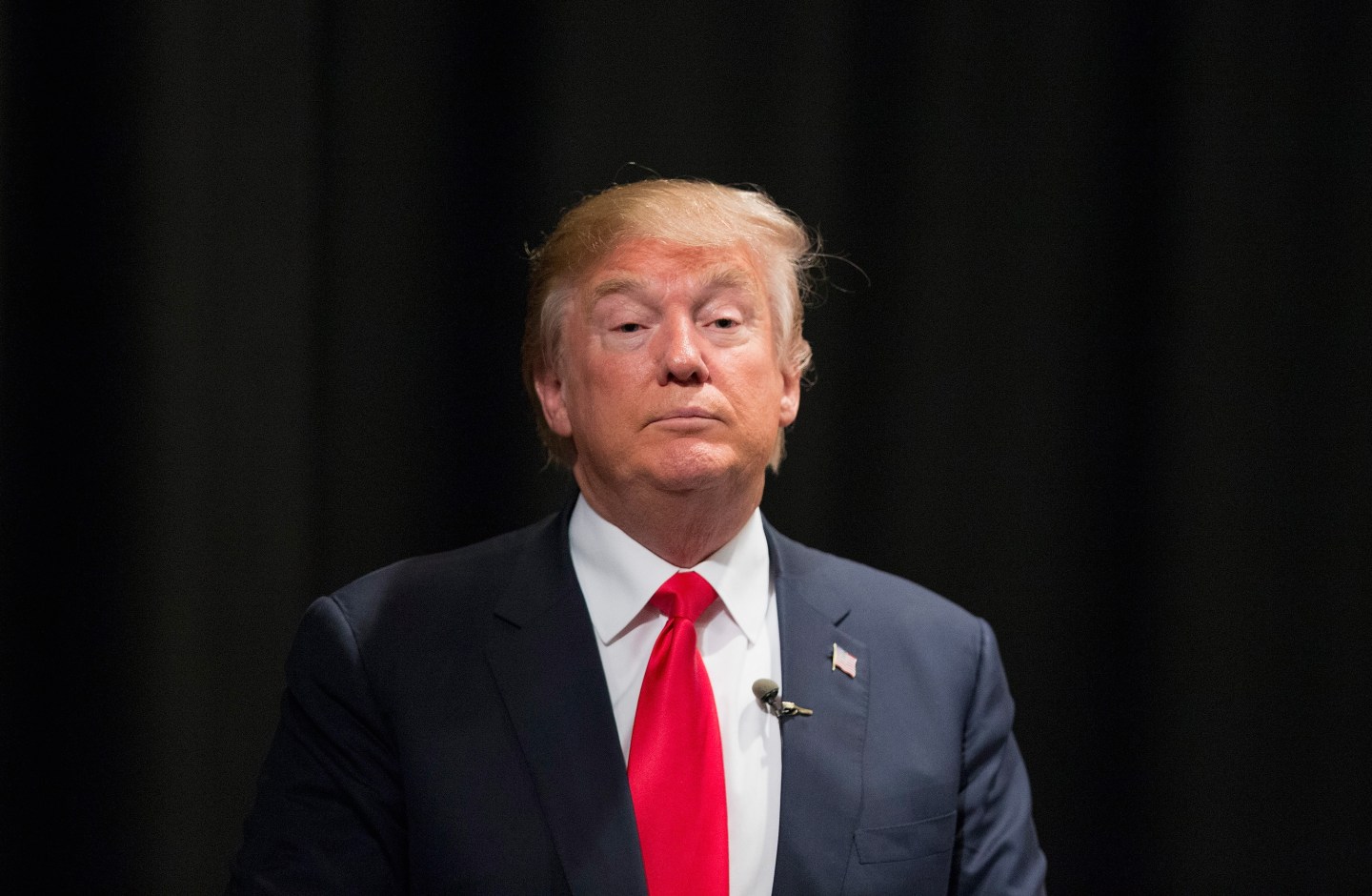 Donald Trump tweeted on Thursday morning that he would postpone his plan to visit Israel later this month until “after I become president.”

Trump was scheduled to meet with Israeli Prime Minister Benjamin Netanyahu during the visit, but the prime minister has come under fire from dozens of Israeli MPs for agreeing to meet with the presidential candidate, according to the Guardian.

Netanyahu has had to scramble to distance himself from the bombastic billionaire. He tweeted on Wednesday that he agreed to meet with Trump before he made his latest remarks calling for Muslims to be banned from entering the United States:

As for the meeting with Mr. Trump that was set some two weeks ago, the Prime Minister decided earlier this year on a uniform policy »

» to agree to meet with all presidential candidates from either party who visit Israel and ask for a meeting.

In an interview with Fox News, Trump said he cancelled his trip to help out Bibi. “I didn’t want to put him under pressure,” he said. “I also did it because I’m in the midst of a very powerful campaign that’s going very well and it was not that easy to do.”