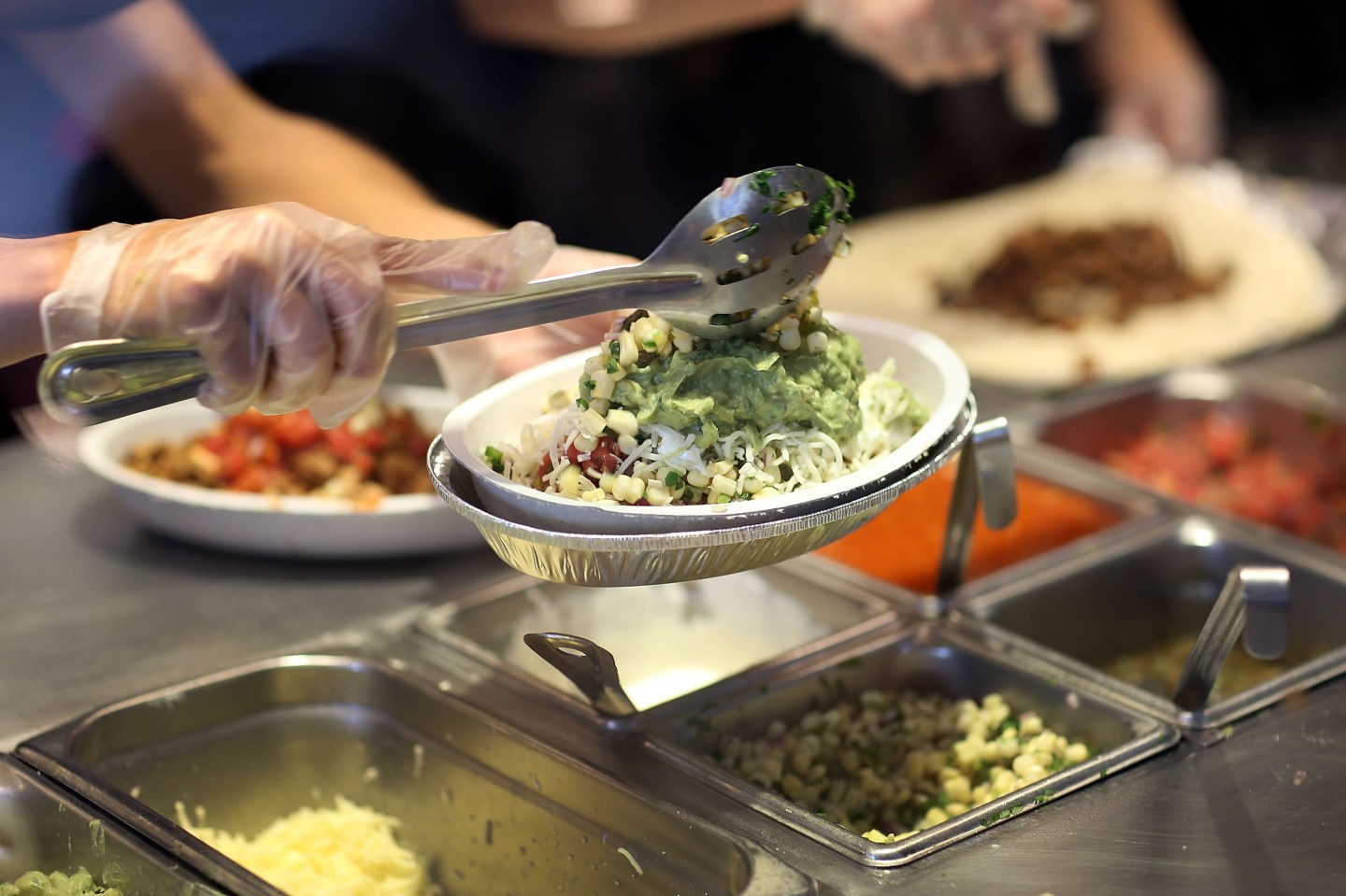 Chipotle (CMG) founder and co-Chief Executive Officer Steve Ells on Thursday apologized to patrons who fell ill after eating at the company’s restaurants, pledging that sweeping new food safety practices will prevent such outbreaks in the future.

“This was a very unfortunate incident and I’m deeply sorry that this happened, but the procedures we’re putting in place today are so above industry norms that we are going to be the safest place to eat,” Ells said in an interview on NBC’s “Today” program.

Ells comments come one day after local health officials reported that 80 people had been sickened by norovirus linked to a Chipotle Mexican Grill restaurant in Boston in the latest wave of patrons who have fallen ill on the heels of another outbreak in the Northwestern United States.

That finding appears separate from a spate of E. coli infections that have sickened 52 people in nine states.

The burrito restaurant chain has been under scrutiny since November when health officials first linked it to the E. coli outbreak, the company’s third food safety incident since August.

The illnesses have raised concerns about potential damage to Chipotle’s reputation despite the loyalty it has built over its use of fresh produce, meats raised without antibiotics and ingredients free of genetically modified organisms, or GMOs.

Ells said that with the norovirus case in Boston, the restaurant will reopen having been completely sanitized and all of its employees tested for the virus, which is highly contagious and can be easily passed through contaminated food, improper hygiene, and contact with contaminated surfaces.

More than 120 people in the northeastern U.S. city reported symptoms.

Regarding the outbreak linked to E. coli, Ells said the U.S. Food and Drug Administration has still not found an exact source for the bacteria, which can cause severe diarrhea and vomiting.

Asked whether the company could recover financially, Ells said “certainly.”

He added that the new food safety procedures the company is putting in place would put it 10 to 15 years ahead of industry standards.

“We’re doing a lot to rectify this and to make sure this doesn’t happen again,” he told NBC.