Here Are the World’s Most Talked-About Topics in 2015 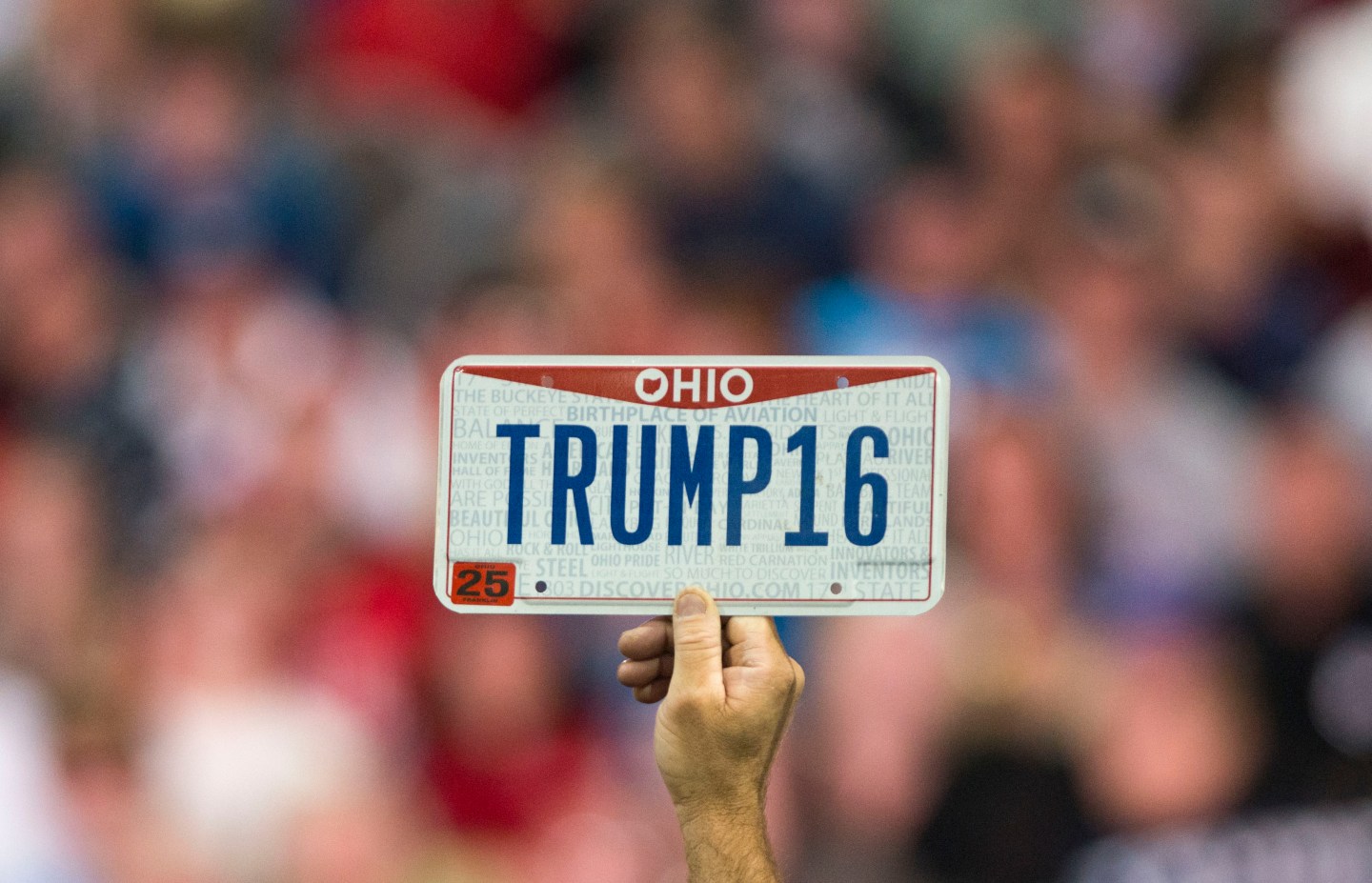 A Donald Trump supporter holds up a sign at a campaign rally in Columbus, Ohio in November 2015.
Ty Wright—Getty Images

As of September 2015, Facebook lays claim to an average of 1.01 billion active users per day. Extend that to a monthly basis and the social network attracts 1.55 billion users. The vast majority of Facebook’s users—83.5%—are outside the United States and Canada.

(To put that in context, there are estimated to be about 3.26 billion Internet users worldwide—a figure that’s growing rapidly.)

So it’s safe to say that Facebook is eating the Internet, or at least becoming it for many people. Which means what trends on Facebook is a decent indicator of what trends for the world.

The company (FB) on Wednesday revealed the most talked-about topics in 2015 on its global network. It’s an interesting look at what’s happening at the world’s watercooler.

The number-one topic? The U.S. presidential election. What started out as a slow burn with well-known but guarded candidates has exploded in the wake of Donald Trump’s entry into the Republican race.

Number two? The Nov. 13 attacks in Paris. Though quite recent, the worldwide scope of the reaction to the terrorism boosted the topic’s standing on this yearlong list.

Rounding out the top three is the Syrian Civil War and Refugee Crisis, perhaps the most pressing and thorny global issue this year—one that has bedeviled leaders worldwide.

Facebook picked these topics by analyzing how much a topic was mentioned in posts published on its network in 2015.

The common threads among all of these? Outrage over human rights, of course. Sweeping international impact. Political issues that can’t be neatly resolved. And, of course, the United States. Four of the top 10 are issues pertaining to the U.S., demonstrating the nation’s outsized presence in world news.

To see what Ivanka Trump thinks of her father’s demeanor, watch this episode of Fortune Live: