Looking to stay on your partner’s insurance? It may be time to get married 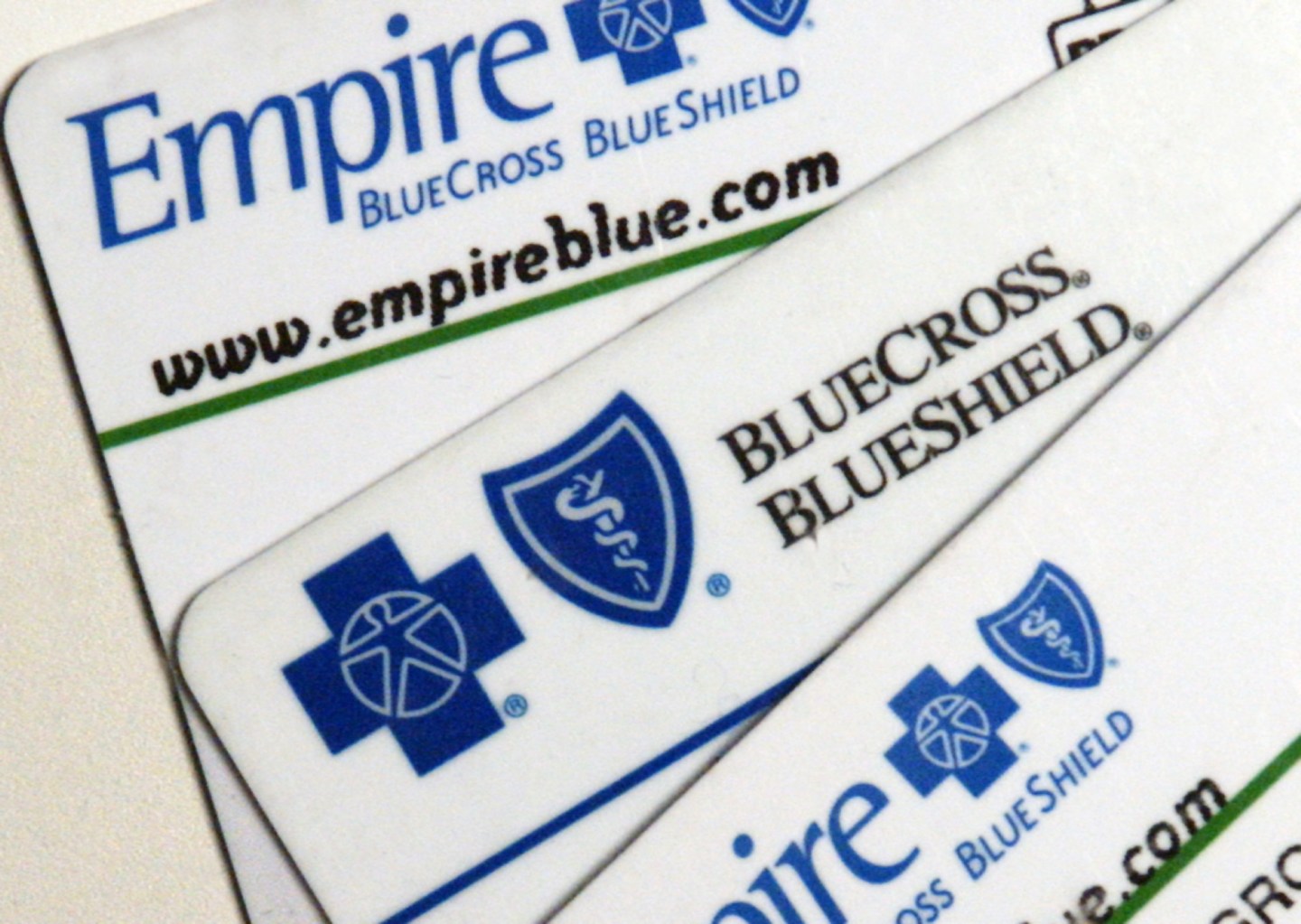 It’s official. The Supreme Court ruled 5-4 in favor of legalizing gay marriage across the U.S., opening up the rite of commitment to any person regardless of their sexuality.

It’s a historic moment–and the last thing that’s on many peoples minds is insurance. (Though, quick reminder! The Supreme Court also made an important decision yesterday to uphold Obamacare subsidies.)

But, now that the right to marry is extended to everyone, many companies could start streamlining their benefits packages and take away the perk of insurance coverage for domestic partners, according to analysis by Aon Hewitt. If you want to stay on your significant other’s employer-sponsored insurance policy, now may be the moment to pop the question.

Such a move could affect both gay and straight couples who may opt to be committed partners but not marry, which is more common for the Millennial generation. Nearly 9.2% of Millennials co-habit with a partner, nearly twice the rate of Gen Xers at the same age, according to the Pew Research Center.

About 77% of employers currently offer same-sex domestic partner health care coverage, according to data from Aon Hewitt (AON). Such benefits were a way for companies to even the benefits playing field for couples who couldn’t legally wed. But many companies could opt out of that offering, streamlining their benefits (and costs) to only cover spouses–now that all people have equal access to marriage.

Some companies, including Delta Air Lines (DAL) and Verizon Communications (VZ), had already started to eliminate domestic partner benefits in states where gay marriage was legal prior to the Supreme Court ruling. Those policies will likely be extended now that marriage is widely accessible, making insurance benefits available only to legal spouses–gay or straight.

“The main idea is to make things fair for everyone,” Verizon spokesman Ray McConville, told the Wall Street Journal. “Currently, if you’re a guy living with a longtime girlfriend or vice versa, you don’t have the ability to get health insurance for your partner.”

Other companies, like Google (GOOG), IBM (IBM) and Dow Chemical (DOW), offer domestic partner benefits to all couples and don’t envision getting rid of the perk anytime soon. They see it as a way to attract top talent, recognizing that some people simply prefer not to marry.