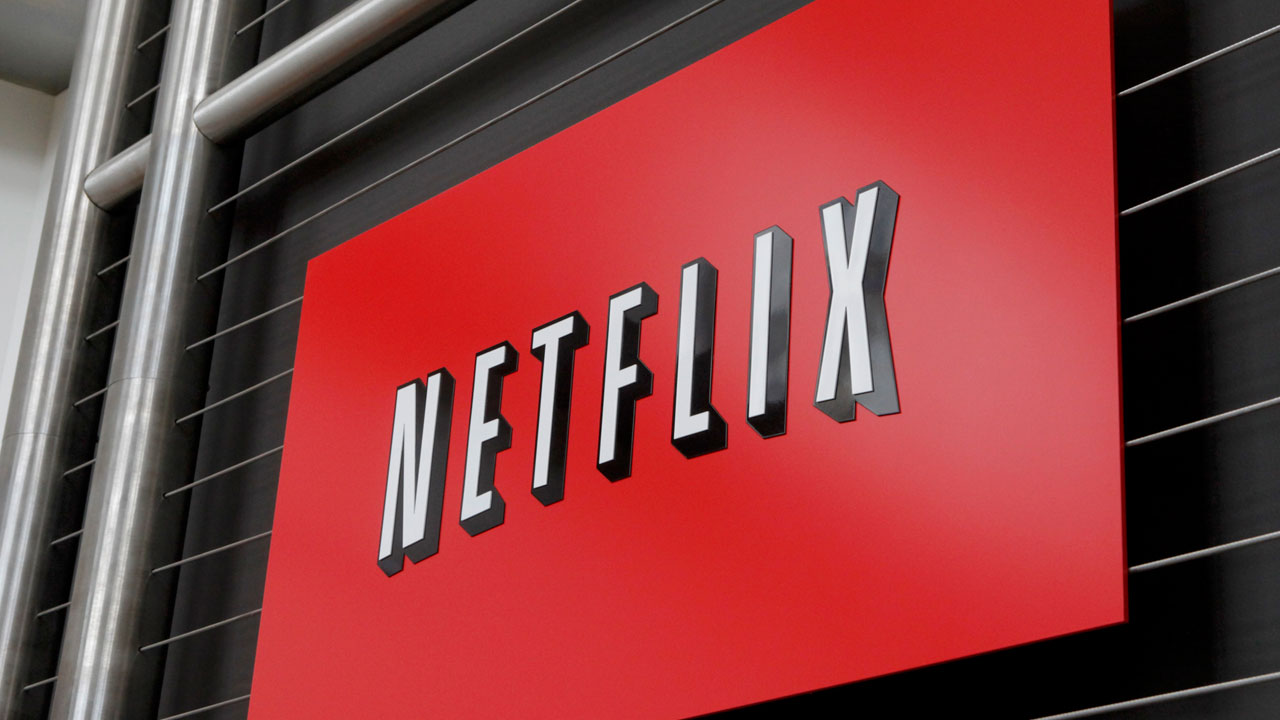 The European Union wants to allow consumers access to their online subscriptions for services like Netflix (NFLX), Sky, and Canal+ when they travel in the 28-member bloc, setting it up for a battle with media groups.

The proposal was presented by the executive European Commission on Wednesday, along with a longer-term strategy for making copyrighted works more easily available across the EU, likely to run into stiff opposition from the media industry as well as from artists.

Under the proposal, consumers with subscriptions to services such as Sky TV Now, ProSiebenSat.1MaxDome TV in Germany, or Netflix in France would be able to view content they have paid for when they temporarily travel abroad.

“People who legally buy content–films, books, football matches, TV series–must be able to carry it with them anywhere they go in Europe,” said Andrus Ansip, commission vice president for the digital single market.

What constitutes “temporarily” was left open, but the EC expects companies to set limits on the amount of time people can use their subscriptions abroad so they don’t abuse the system by buying cheaper services outside their home country.

While Netflix is already available in many European countries, content is tailored to local tastes: A French user in Belgium, for example, won’t have access to the specific French catalog without using workarounds such as virtual private networks.

The EC also proposed rules protecting people when they buy goods and digital content online, estimating this will spur up to an additional 13 million consumers to start buying online from other EU countries.

A spokesperson for Sky said the company welcomed anything that “helps customers get even more value from their subscriptions,” while European broadcaster RTL Group expressed concern that producers and film studios could demand additional remuneration for making their content portable.

While broadcasters generally welcomed the portability proposal, the bigger battle with the media industry is likely to come next year, when the EC plans to enhance the availability of TV and radio programs online across the 28-member bloc.

Broadcasters, film producers, and rights holders fear even a modest dilution of territorial licenses would diminish their value. “Any dilution of territorial exclusivity could lead to pan-European licensing, ultimately destroying that rich, culturally diverse content offer that we are all striving to create,” said Mathieu Moreuil, head of European policy for England’s Premier League.

While the commission says it does not want to introduce a pan-European license any time soon, it wants to encourage the offering of more content in several countries, as well as to allow users to request legal access to content available in another member state.