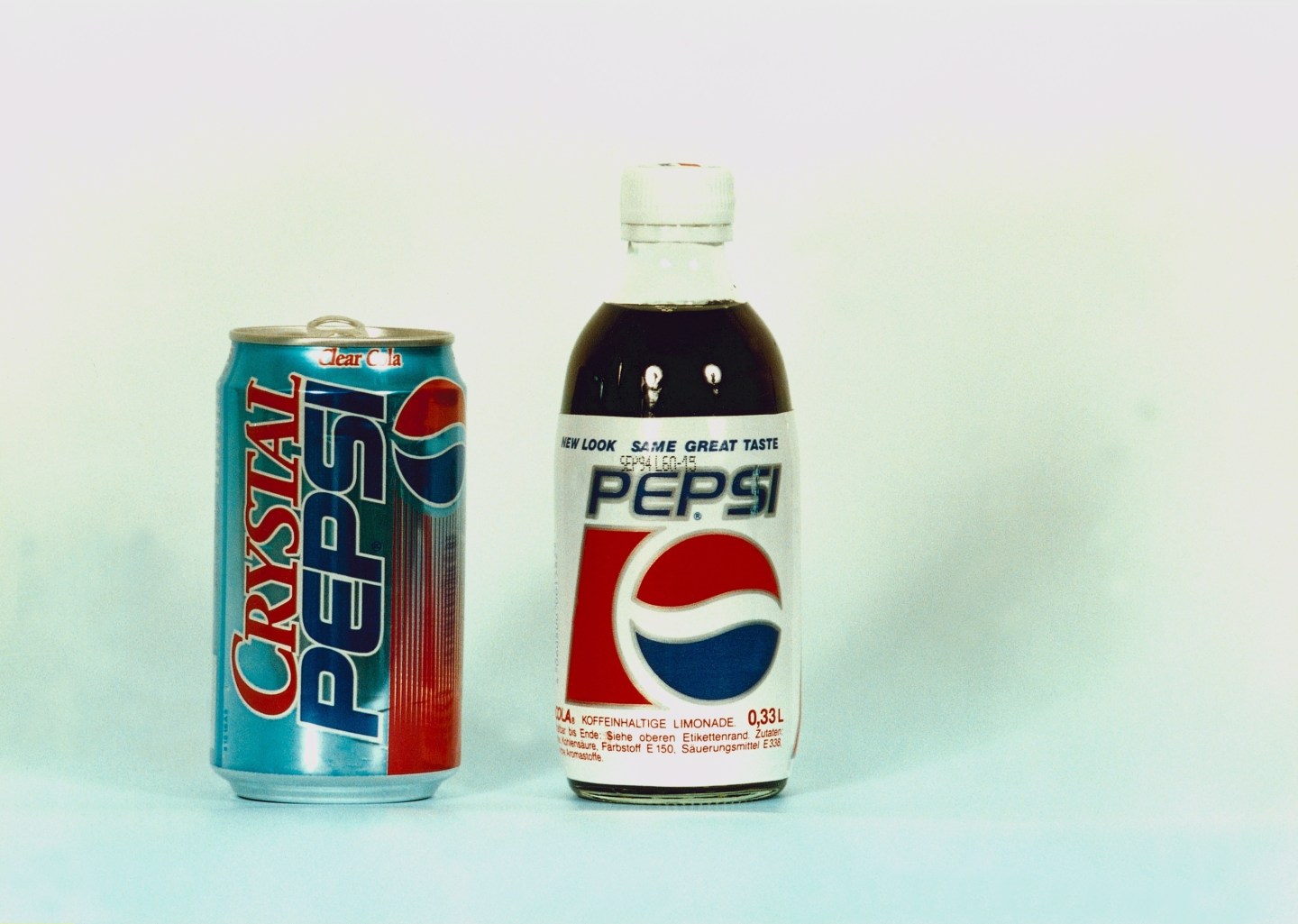 Pepsi is holding a sweepstakes in which a few choice lucky winners will receive a six-pack of the legendary Crystal Pepsi.

The contest begins on Dec. 10 at 12 p.m. and ends at 11:49 p.m. the following day. Anyone can enter through the Pepsi Pass mobile app or website as long as they have 1,000 Pepsi Pass points. If you haven’t had the app long enough to rack up that many, Pepsi (PEP) will be posting a promo code on its social media accounts that will provide you with the necessary amount.

The company will choose 13,000 winners to receive a case of Crystal Pepsi to be delivered on or around Dec. 24.

From the #CrystalPepsi team to you, we're making holiday dreams come true. pic.twitter.com/xm4ejRjoLm

The drink was introduced in 1992. It didn’t catch on at the time and was taken off of shelves by the following year, but it has since attracted a cult-like following.

Fortune reported earlier this year that a Change.org petition from pleading fans had been signed over 34,000 times. The company then wrote a cryptic note to the L.A. Beast, a professional competitive eater and loyal Crystal Pepsi fan, in which it hinted at an imminent return.

Aside from those 13,000 lucky winners, it’s uncertain whether the rest of us will get a chance to taste the drink again. Pepsi has not confirmed any additional plans to distribute Crystal Pepsi after the sweepstakes.