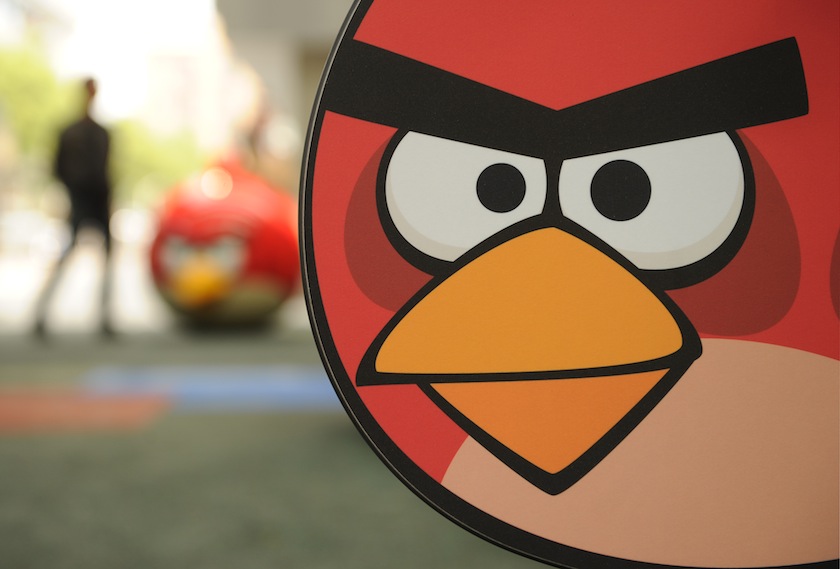 Rovio Entertainment, the maker of hit mobile phone game Angry Birds, has its eye on an eventual merger or acquisition following its restructuring this year, Kaj Hed, the Finnish firm’s chairman and biggest shareholder said on Wednesday.

“As the competition gets tougher, it requires certain scale. There will be a big change in the sector ahead, because it hasn’t settled yet. We are of course interested in participating when that change happens.”

Hed was commenting on his strategy after the company announced that its games and media business units would be given more independence with the appointment of their own leaders, and that Chief Executive Pekka Rantala is stepping down after a year in the job.

Having cut jobs and reshaped the business to make it more agile, Hed said the company’s outlook was now bright with a 3D Hollywood movie set for release next May and spin-off games in the works for release in the first few months of 2016.

Angry Birds, originally launched in 2009, is the top paid mobile app of all time, and Rovio capitalized on the brand early on by licensing its use on a string of consumer products, with ambitions to develop an entertainment brand comparable to Walt Disney.

But the licensing business has slowed and Rovio’s earnings are set to fall for a third consecutive year in 2015, prompting it in October to cut 213 jobs, about a third of its total workforce.

“When the success came to us, we weren’t ready; it came so quickly,” Hed said. “Now, we are able to handle everything around the [upcoming] movie in a more systematic and professional way.”

Sitting on a sofa at the company’s headquarters by the Baltic Sea, Hed, who owns about 70% of Rovio, said a public share offer was not under consideration, at least not for now.

Analysts have raised fears that the movie, with a production cost of around $80 million, might have come too late to reinvigorate the Angry Birds brand. But Hed is optimistic, saying that Rovio has learned its lessons.

Completing the firm’s restructuring, chief legal officer Kati Levoranta will take over as the group CEO from the beginning of 2016, while media and games units would get a degree of autonomy with the appointment of their own CEOs.

Hed and departing CEO Rantala denied that they had had any disagreements.

The media unit, including consumer products, will be led by Mikael Hed, a former Rovio CEO and the son of the chairman, while Wilhelm Taht, currently head of external products, takes the helm at the games business.

“As we move into the next phase of the Rovio story, we will be getting back to our entrepreneurial roots with the leaner, more agile organization that Pekka leaves us with,” Hed said in a statement.

Hed declined to say whether he expects to book in an operating loss this year. Results will fall compared with 2014 to cover restructuring costs, he said, but leave Rovio with a clean slate for 2016.

Rovio is confident it will see sales growth next year on the back of the movie, new licensing deals such as one with toy maker Lego, and new games, he said.

“We had an exceptional situation a few years ago. I am satisfied with the current situation, because now we don’t have false visions.”