This Startup Wants to Make Installing Industrial Sensors A Breeze 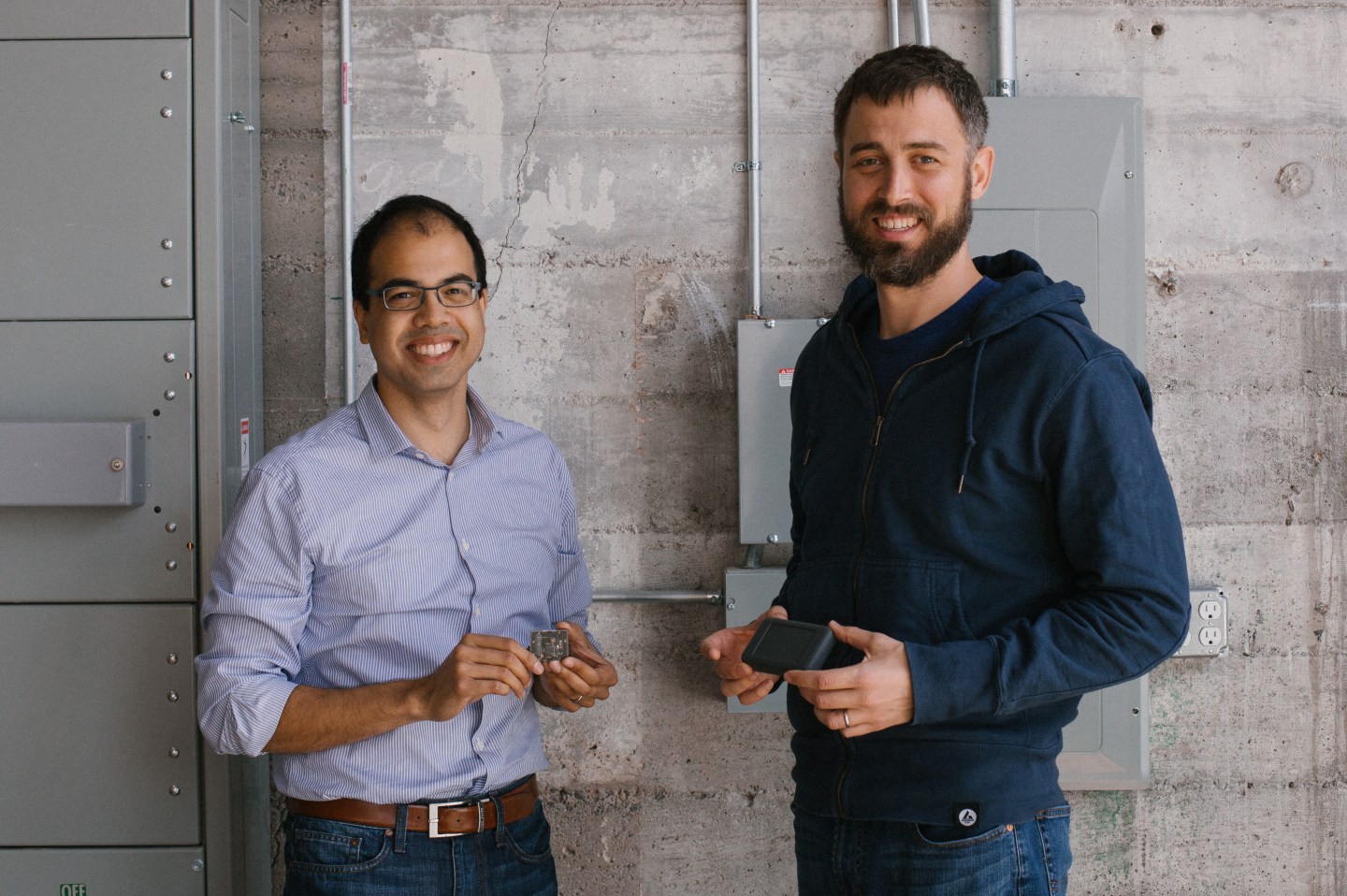 Big companies are paying the likes of General Electric and IBM huge amounts of money to install Internet-connected sensors on their assembly lines and industrial equipment to collect data about their operations. Or they go to companies like AT&T and Verizon that team up with others to do the job.

But whatever the case, equipping a company for the so-called Internet of things is usually a major undertaking that involves management approval, consulting teams and a sizable budgets. Experimentation is out of the question.

Sanjit Biswas, who co-founded Meraki, a Wi-Fi networking company that sold to Cisco for $1.2 billion in 2012, is trying to make it easier for businesses to adopt Internet of things technology. His startup, Samsara, which said Tuesday that it had raised $25 million in new funding, is based on the idea of simplicity

“The goal is to make it really simple so the web site is in plain English and we make it easy to buy and deploy, Biswas said.

It’s a philosophy that he pushed at Meraki, which involved creating a Wi-Fi network by getting regular people to install equipment at their homes that would let them share the signal.

He thinks the opportunity for Samsara is huge because only about 10% of big companies are using any sort of modern IP-based industrial Internet technology. The rest are old-school versions that work with certain devices, but may never offer the reach or flexibility of newer systems because of costs.

Samsara isn’t the only company trying to take the web ethos of making things simple, cheap, and fast, and applying it to connected sensors. Others include Helium, which is about three years old, and startups like Particle from Spark Labs.

Of the two, Helium is closest to Samsara, with a focus on providing the sensors and a cloud for storing the data that those sensors collect. Particle and other companies are a little more focused on a tech-savvy audience.

Samsara offers customers connected sensors that use Bluetooth, plus some custom software that is supposed to make it easier to get them online plus technology that lets them talk to the sensors. That data is also sent to servers in the cloud.

The first use targeted for Samsara’s sensors is a temperature-sensing application for food or medicine. Companies can be alerted if their products fall out of a certain prescribed range.

For more about the Internet of things, watch this Fortune video: