Why BuzzFeed’s CEO Is Studying Hollywood 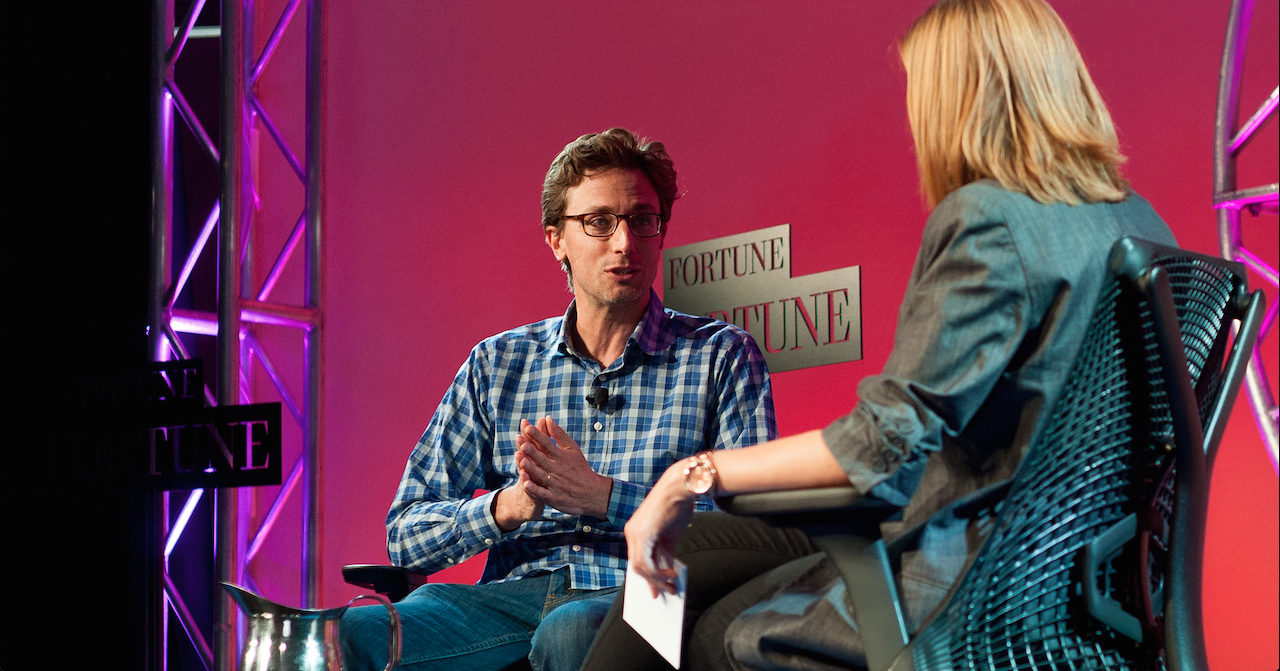 BuzzFeed CEO Jonah Peretti and Ze Frank, president of BuzzFeed Motion Pictures, might be building the future of media, but today, they’re studying media history. They’re reading a book about the early days of Hollywood (“The Hollywood Studio System: A History“), which serves as a blueprint for the future of BuzzFeed, Peretti said at the Business Insider Ignition conference today.

People like to compare BuzzFeed and its new media peers Vox Media and Vice Media to old media counterparts: They’re the new cable TV, or the new Time Inc. (which publishes Fortune), or the new New York Times.

But Peretti says he doesn’t think about BuzzFeed in terms of existing business models. For example, NBCUniversal, the Comcast-owned (CMCSA) media giant that recently invested in BuzzFeed, has more revenue, is more mature, and spends more money to make content than BuzzFeed. Nor is BuzzFeed comparable to tech platforms like Facebook and Twitter because BuzzFeed hires people to make content.

Rather, Peretti compares BuzzFeed to a traditional media business at the beginning of the medium’s popularity: Newspapers 100 years ago, TV stations 60 years ago, or magazines 80 years ago. He’s studying “the spans where you see people trying to figure out how do you build a business around new technologies that didn’t exist before,” he said.

BuzzFeed aims to do that for digital media. Its native advertising model, which rejects the industry’s traditional banner ads, pop-ups, and pre-roll ads, is reliant on video advertising: The company brought in $40 million from video revenue this year, according to Tom Dotan of The Information. That’s a small portion of BuzzFeed’s overall revenue (estimated to be more than $100 million this year), and concerning to some, given that video views make up a whopping 85% of BuzzFeed’s overall content views. Video advertising is considered to be the most promising area of digital advertising, but video content is challenging and expensive to make. Meanwhile video ads are more expensive and harder to sell. BuzzFeed is still working out the kinks in its new model.

On stage, Peretti emphasized a point he’s made many times: BuzzFeed’s value is in its ability to experiment in an increasingly fragmented media environment. BuzzFeed doesn’t “write once, publish everywhere,” Peretti said. That doesn’t make sense when one reader might find the content on Snapchat, another might read it via Twitter, and a third might see it on YouTube. “[The model is to] have a creative idea and a spark, and make lots of things, see which ones are really working, and pick the things … to adapt to different markets,” he said.

It’s easy to forget that global brands like ESPN (DIS) and CNN (TWX) started out making low-budget content that wasn’t totally professional, Peretti noted. “People miss the fact that things often started in a swashbuckling, low cost, just-get-it-done kind of way, even when they grow into these iconic brands,” he said. In case it wasn’t clear, BuzzFeed is following that blueprint.

For more on BuzzFeed, watch this video from Fortune’s Brainstorm Tech conference in Aspen: