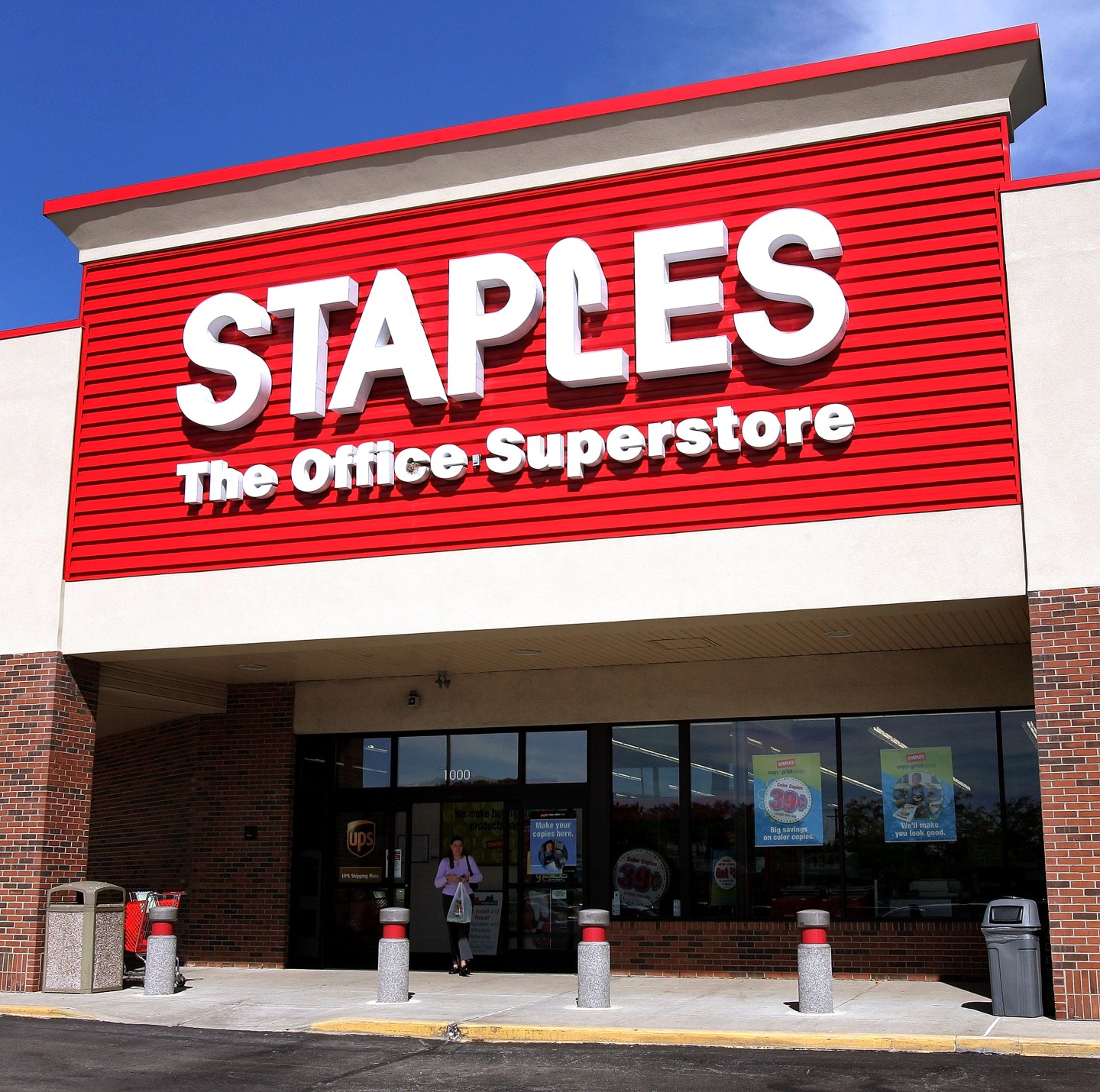 U.S. antitrust enforcers are ending the year with a bang. The FTC yesterday filed a lawsuit to block the Staples (SPLS) and Office Depot (ODP) merger, while General Electric (GE) threw in the towel on its fight with the Justice Department over a $3.3 billion deal to sell its appliance business to Electrolux. Last week, two big Tuna producers – Bumble Bee and Chicken of the Sea – called off their $1.5 billion merger in light of U.S. concerns. And all this in a year when Justice blocked Comcast’s $45 billion bid for Time Warner Cable and the FTC blocked a $3.5 billion combination of Sysco and U.S. Foods.

All told, 77 deals worth $263 billion have been abandoned this year, not quite as high as the total for 2014, but far above the prior five years, according to the Wall Street Journal.

To a large extent, this robust antitrust activity reflects deal flow, as cheap debt and slowing growth have sent companies on an acquisition binge. But the resurgence of antitrust is nevertheless odd at a time when the lines dividing markets are breaking down, and competition is coming from unexpected directions – a time when Marriott worries about Airbnb more than Hyatt, and Ford eyes Apple more warily than GM.

At last month’s Fortune Global Forum, I asked both IBM (IBM) CEO Ginni Rometty and Wells Fargo (WFC) CEO John Stumpf who their most dangerous competitors were. Rometty replied: “your biggest competition is a new business model.” Stumpf said: “the people who influence us the most are outsider industries – the IBMs, the Apples, the Amazons.” That has to complicate the calculations of antitrust cops.

Separately, as the U.S. economy matures, big banks are starting to put odds on the next recession. After looking at global data on the timing of recessions, a Citigroup report puts the odds of entering a recession next year as high as 65%. A separate JP Morgan says there is just a 25% chance of recession in the next twelve months, but a 76% chance in the next three years.