Why Toshiba Is Getting Hit With A Record Fine 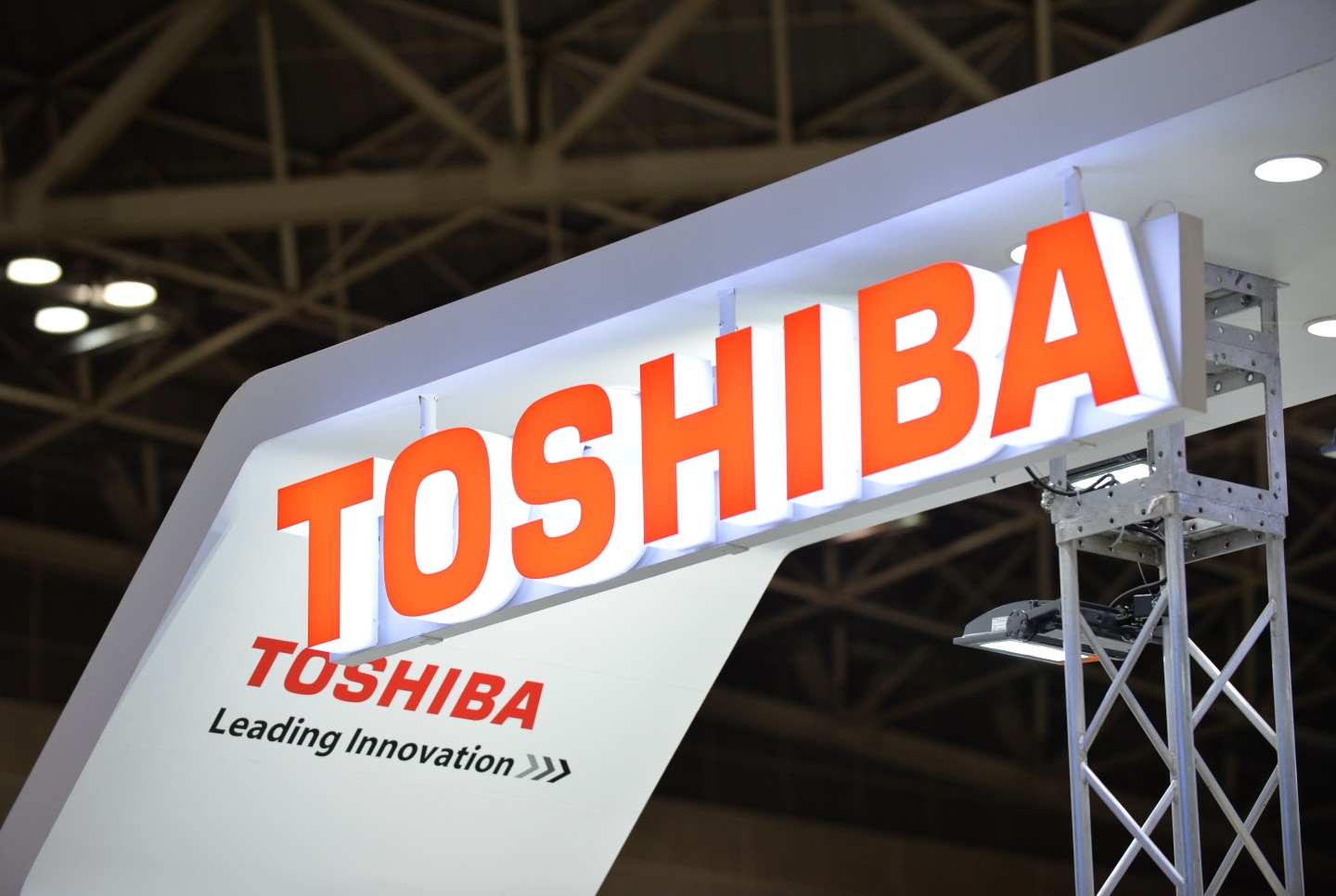 Japan’s securities watchdog on Monday recommended Toshiba be fined a record 7.37 billion yen ($59.8 million) for a massive accounting violation, as the country seeks to rebuild a corporate image shattered by a series of high-profile wrongdoing.

The scandal, coming less than four years after accounting irregularities at Olympus, was a blow to government efforts to attract global investors to Japan with improved corporate governance and management that is more responsive to shareholders.

Earlier in the day, fifty individual shareholders of Toshiba sued the conglomerate in Tokyo, seeking 301.99 million yen in damages brought about by stock losses.

Toshiba’s stock has fallen about 40% since April when it first questioned accounting practices that it said inflated profits by around 155 billion yen over seven years. A third-party probe blamed aggressive earnings goals and a corporate culture that discouraged employees from questioning superiors.

“This is a grave incident, whose impact is large,” Kiyotaka Sasaki, secretary general at the Securities and Exchange Surveillance Commission (SESC), said at a briefing.

He said the watchdog had taken a new approach in its investigation, given Toshiba’s position as a global company and its importance in Japanese business, by going beyond fact-finding to determine what drove the company to illegal acts.

Toshiba was one of the first Japanese companies to adopt a U.S.-style board structure which, with more outside directors, is considered more transparent in terms of corporate governance. But Sasaki said Toshiba’s board failed to function as intended.

The electronics to nuclear power conglomerate has since appointed more outside directors and has set about restructuring its business, including selling off unprofitable divisions.

The SESC made the recommendation to the Financial Services Agency which tends to act accordingly. The fine would exceed the previous record of 1.6 billion yen imposed in 2008 on industrial conglomerate IHI Corp for accounting violations.

Toshiba has set aside around 8.4 billion yen to cover administrative penalties. The impact of the fine on its earnings is widely expected be minimal.

Sasaki declined to comment on whether the SESC would also file criminal charges against Toshiba’s former top officials. The company itself has sued five former executives, including three former chief executives, for mismanagement.