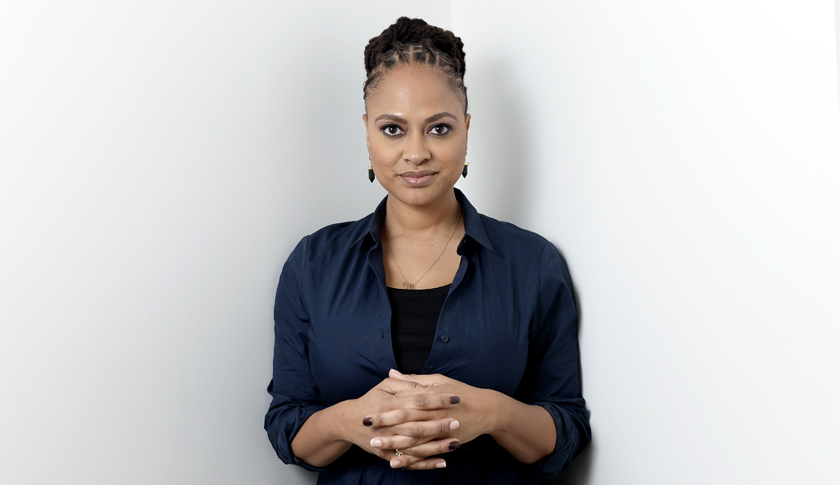 Ava DuVernay, director of the film "Selma," poses in Los Angeles, California, December 23, 2014. The last film DuVernay directed cost $200,000, while her new movie "Selma" was 100 times that. It was a big step up for the former Hollywood publicist, one that has reaped recognition even before the awards season takes off at the Golden Globes on January 11, 2015. Picture taken December 23, 2014. . REUTERS/Kevork Djansezian (UNITED STATES - Tags: ENTERTAINMENT PORTRAIT) - RTR4KB6E
Photograph by Kevork Djansezian — Reuters

Golden Globe-nominated director Ava DuVernay confirmed she will be immortalized in the form of a new Barbie doll, adding proceeds from the toy will go to two charities.

DuVernay over the weekend confirmed a Barbie doll made in her likeness would go on sale. She said proceeds from the sale of the doll would be donated to civil rights nonprofit Color of Change and human rights nonprofit WITNESS.

Tomorrow this #AvaBarbie goes on sale for Christmas because enough folks asked @Mattel to do so. Wild + wonderful. https://t.co/louahFZwjQ

The director later sent out a tweet on Monday saying she heard the Barbie collection “sold out.”

Even with that update, the DuVernay doll likely won’t move the sales needle much for Barbie owner Mattel (MAT). The DuVernay – like other dolls based on public figures – are generally targeted to collectors and adults.

That isn’t to discount Mattel’s efforts to add diversity to the toy aisle. Already this year it announced a limited edition doll for singer/actress Zendaya. And at New York Toy Fair earlier in 2015, Mattel vowed to release dozens of new Barbie dolls – including eight different skin tones and 14 different hairstyles throughout the collection.