You Can Now Practice With the Patriots in Virtual Reality 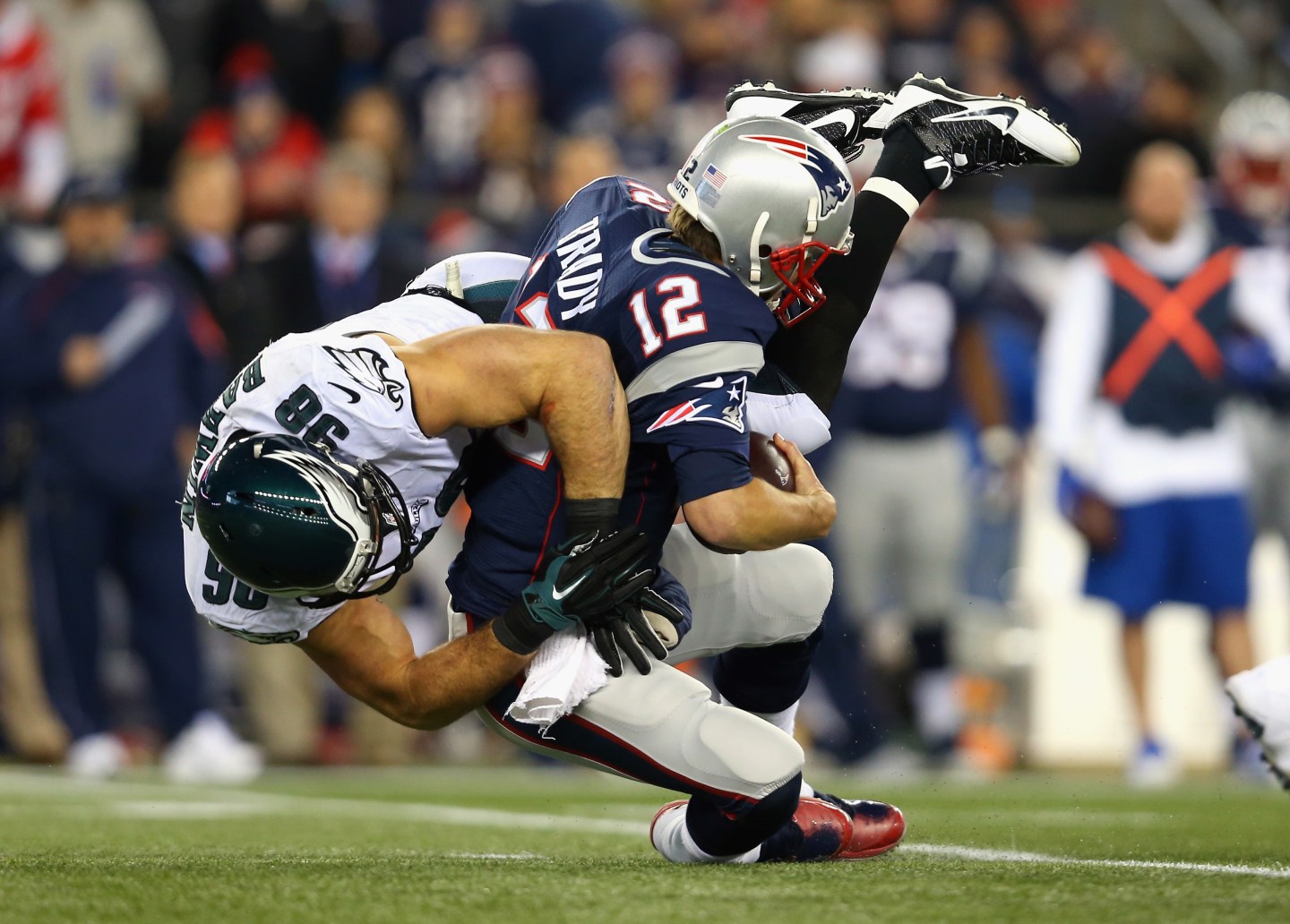 Football fanatics can now see what it’s like to be on the field during a New England Patriots practice using virtual reality. Google Cardboard, Bank of America (BAC), and Visa (V) have reportedly teamed up to provide them with an immersive experience.

Some 10,000 people attending the Patriots’ game on Sunday against the Philadelphia Eagles received customized Cardboard viewers, Tech Crunch reports. The game is being held at New England’s Gillette Stadium, which holds nearly 70,000 spectators.

The virtual reality experience will take those lucky 10,000 fans through the locker room and training facility, and onto the field. They have also released a 360 degree video so that the rest of us can get a sense of what the experience would be like. Though not quite virtual reality, you can move around in the video to see what’s going on in any direction.

This is the second Google Cardboard giveaway (GOOG) in just a couple of months. In October, the New York Times delivered the device available to over one million home subscribers.