The U.S. Economy Looks Great, Unless You’re a Manufacturer 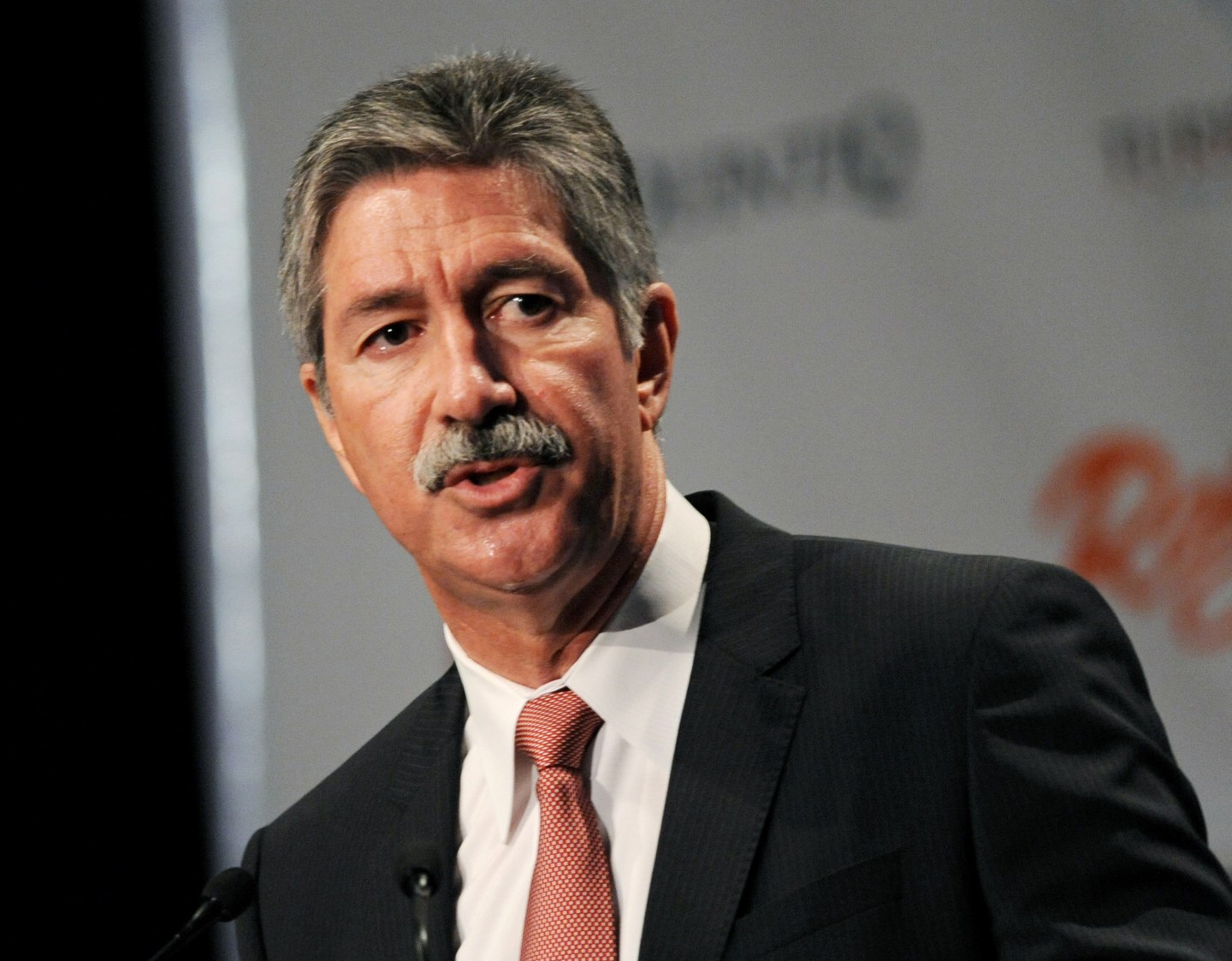 On Friday the Labor Department announced that the U.S. economy had added more than 211,000 jobs in November, and that the unemployment rate held steady at 5%—below the post-war average of 5.8%.

In recent months, job growth has been strong enough that the Federal Reserve appears convinced that it needs to raise interest rates to keep rising wages from sparking inflation. And the performance of the U.S. economy has been so strong relative to the rest of the world that it has sent the value of the dollar soaring more than 16% on a trade-weighted basis since the middle of last year.

But not everyone is on the bandwagon just yet. At the National Competitiveness Forum this week in Washington, D.C., CEOs of some of the largest U.S. companies met to discuss what can be done to increase the competitiveness of American firms, and several expressed a different view of the economy from what we saw reflected in Friday’s jobs report and the subsequent stock market reaction.

In phone interviews with Fortune following the event, US Steel CEO Mario Longhi and Deere & Co Sam Allen both expressed concern about the state of the U.S. economy and doubt over whether the job growth involves high-paying positions that will help lift consumer spending and create sustainable growth. “We see the U.S. economy as still fragile,” said Allen.

This skepticism over cheerleading from some parts of the economic commentariat is understandable when you dig deeper into job growth data:

As you can see from this sampling of job gains by sector, the services industries have added quite a few jobs. But industries that are vulnerable to swings in commodities prices aren’t so lucky. Longhi, from US Steel (X), says that as the largest supplier to the North American energy market, his company is feeling the sting of low oil prices as drilling companies cut back on spending. Allen’s Deere (DE), which has likewise been hurt hard by low agricultural prices, can relate.

But these leaders argue that it’s not just cyclical trends in commodity prices that keep them up at night. Both their industries are dealing with a global economy in which too many countries are trying to grow themselves through exports, and that has led to unfair trade practices like foreign steelmakers dumping their product on global markets.

U.S. Steelmakers have petitioned the U.S. government to take action against dumping, but these leaders agree there are steps that can be taken here at home to shore up industries like theirs. After all, these industries do employ many middle-skilled Americans—those with more than a high school education but without a college degree—who are besieged by tepid wage growth and the rising price of education, housing and healthcare.

The National Competitiveness Forum issued a set of recommendations for the U.S. education system, including greater cooperation between community colleges, local governments, and industry to better coordinate the training of the workforce with industry needs.

While the U.S. economy is on better footing today than it has been in years, it’s not time to declare mission accomplished. Income inequality, slow wage growth, and slower gains in overall education levels threaten the future growth of the economy. If we hope to provide jobs for the slice of the American labor market that needs them the most, manufacturers and exporters will play a big role. One can imagine that many of the recommendations suggested by the National Competitiveness Forum garnering bipartisan support, but legislators would first have to get past the endless budgetary and other partisan battles that have consumed them first.