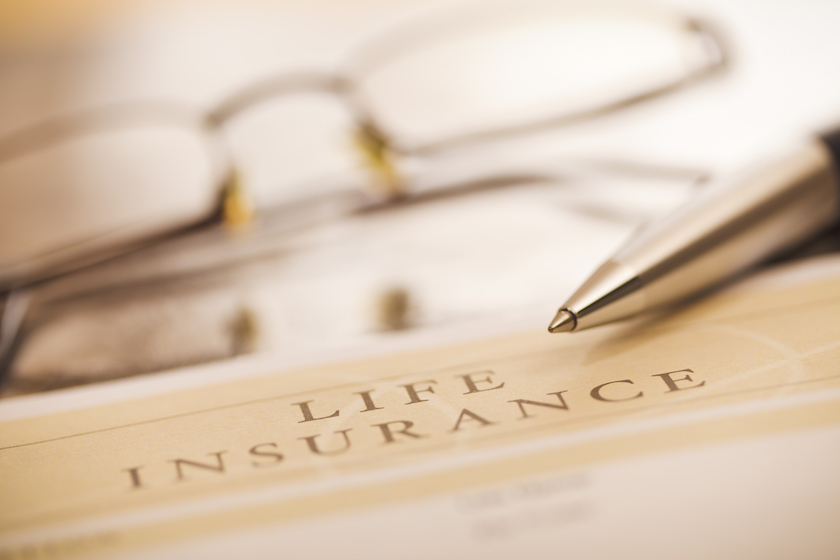 Tens of thousands of Americans who bought “universal life” insurance policies reportedly face the threat of much higher annual charges.

These policies, which combine a death benefit with tax-advantaged savings accounts, are becoming more expense for insurers to maintain as interest rates have been stuck at historic lows for nearly a decade, according to the Wall Street Journal.

While the number of people affected is limited thus far—it’s taboo in the industry for insurers raise rates on policies previously sold—industry analysts expect the trend to gain steam in the years to come. “If interest rates stay low for another three or four years, all bets are off as to how many follow,” Lawrence Rybka, president of ValMark Securities, an insurance and brokerage firm in Akron, Ohio, told the Journal.

The costs can add up: Insurance policies worth $250,000 may require just $15 per year in added charges, but for those with policies worth upwards of $10 million, it can mean hundreds of thousands of dollars in higher rates. The only recourse policy holders have is to sell their policies on the open market.