Cinnabon’s Kat Cole on the Fast Food Backlash: ‘Be Honest About Who You Are’ 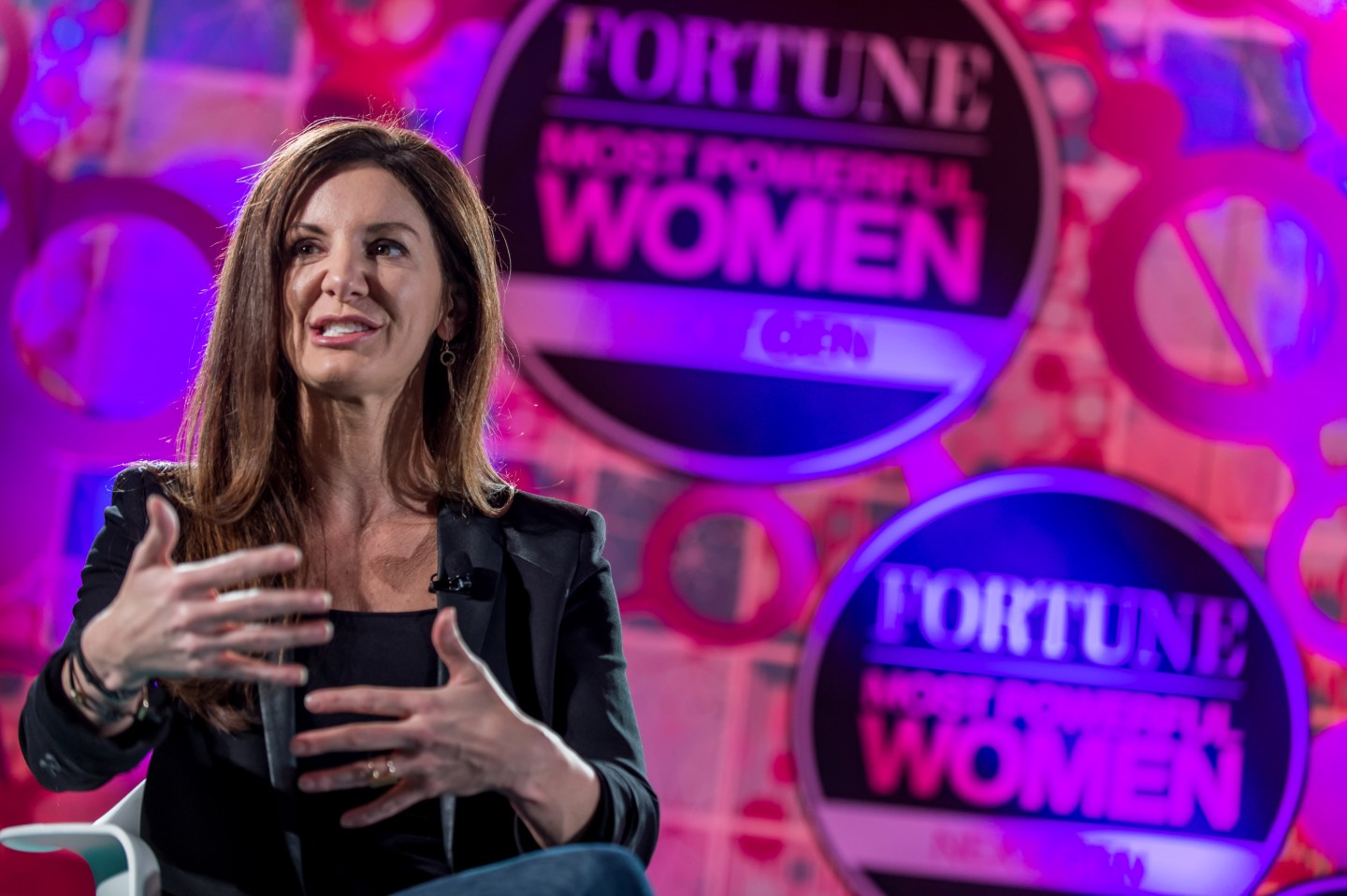 Kat Cole—who famously rose from a Hooters waitress to president of Cinnabon—knows a thing or two about building and running a successful company. After transforming Cinnabon into a billion-dollar a year business, Cole is now focused on growing Cinnabon’s parent company, Focus Brands.

In an interview with CNN anchor Poppy Harlow at Fortune’s Most Powerful Women Next Gen Summit in San Francisco on Wednesday, Cole shared her four-part recipe for success.

“The key learning I’ve had over many years is that the common denominator of success is a balance of courage and confidence on one side, and humility and curiosity on the other side,” Cole said.

Cole learned those skills when she was helping Hooters launch franchises abroad, turning the company into a global brand—a significant test for a 19-year-old who had never been out of the country before.

Cole had a simple answer: Be honest with your consumers about who you are.

Another challenge for Cole, and the fast-food industry at large, is about the minimum wage battle known as the “Fight for $15”. Cole said that she doesn’t believe we should go to $15 an hour—at least not right now. However, she also said that she’s glad the issue is getting attention and would like to help contribute to finding a solution. So, might we see Cole run for office one day?

“You never know,” she said, noting she’s already shaping policy by running a “conscious, capitalist business.” Armed with a desire to drive social change while growing her company, Cole emphasized executives should learn to question their successes more than their failures.

“When you have some type of a win, say, ‘What were the drivers of that success?’ I see too many people focusing on just failures,” she said. “The issue with failures is that the lessons are clear. The problem with success is that you don’t question it.”