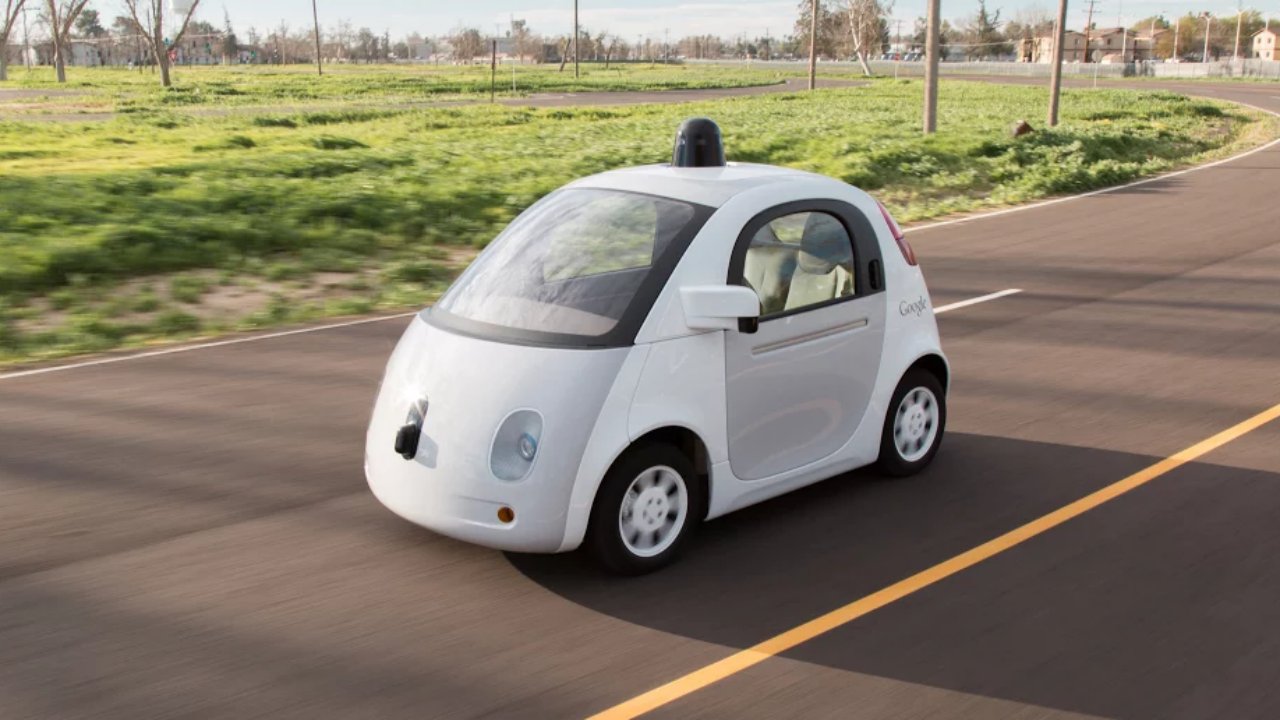 In a note to clients Monday, Morgan Stanley’s Katy Huberty reports that electronic parts suppliers in Asia have seen the future and it’s not 3D virtual reality headgear—at least not for now.

“As component suppliers look for the next growth engine,” she writes, “they’re shifting focus to autos, engaging both existing brands and potential new entrants. Suppliers see many opportunities to leverage smartphone expertise such as in cameras, sensors, batteries, and displays. Given the changing supply chain as the industry transitions to electric from transmission powered vehicles and eventually to autonomous, we see the opportunity for technology vendors, including Google (GOOGL) and Apple (AAPL), to dominate. Component suppliers see new wearables categories like head mounted displays, as further away than the auto opportunity.”

Huberty is one of Wall Street’s better China watchers. She saw more clearly than most the massive impact that China’s exploding middle class would have on the market for high-end electronic devices like smartphones.

That boom has passed, she says. Growth in smartphones has peaked. Asian component suppliers expect Apple to fare better than the rest—Huberty is looking for iPhone shipments to grow 7% this quarter compared with 37% in fiscal 2015. But electronic parts makers in China, Korea and Japan know they can’t ride that vehicle forever.

If you think of the car of the future as a smartphone with wheels, you can see where this might be headed.

For more of Fortune’s coverage on autonomous cars, watch the video below.