Putting a Price on Human Eggs Makes No Sense 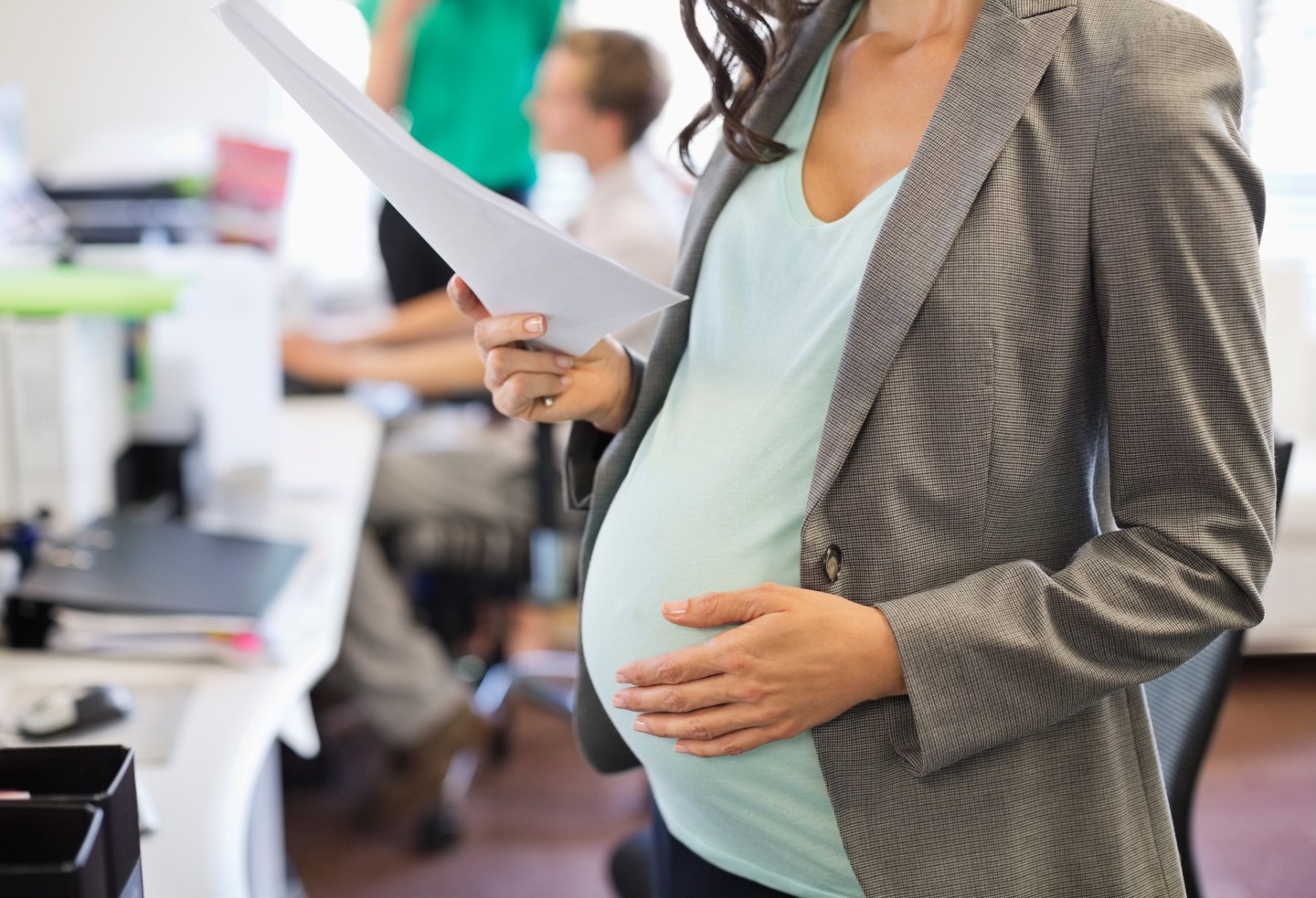 There’s something funny about the U.S. market for eggs. No, not the kind that spring from chickens and go into making pancakes, but those that come from humans and go into making babies. These eggs – tiny bundles of reproductive DNA – are produced by young women at the peak of their fertility. They are sold in the United States for anywhere between $5,000 and $50,000. And they exist in an Alice in Wonderland world of explicit denial, where prices are capped far below their open-market value and even the most expensive transactions are classified, universally, as “donations.”

The market for human eggs is a fairly recent development, prodded into existence by the explosive growth of in vitro fertilization (IVF) technologies in the 1990s and 2000s. Once it became possible — and then eventually commonplace — to create babies conceived outside the womb, it quickly also became possible to build those babies from other parties’ genes. By the mid-1990s, couples who suffered from male infertility, along with a growing numbers of lesbian couples and single women, were regularly purchasing sperm from commercial sperm banks – usually for between $200 and $300 a vial – and then combining these purchased gametes with the would-be mother’s eggs to conceive a child in vitro. Because IVF itself was becoming ever-more popular during these years, and because commercial sperm banks had been in place and relatively noncontroversial since the 1970s, combining purchased sperm and home-grown eggs never became particularly problematic.

Eggs, however, are different, both physiologically and commercially. To begin with, eggs are far more complicated to extract from a would-be donor, involving both a considerable amount of time and at least a small modicum of risk. Unlike their male counterparts, egg donors have to undergo both hormonal treatments (to boost their egg production) and surgery (to remove the eggs produced). They have to make repeated visits to a medical facility and suffer the mood swings and other side effects brought on by the hormones. In rare cases, the hormonal stimulation can cause ovarian damage and even – very infrequently – death. Not surprisingly, then, eggs are harder to come by in the open market and more expensive, starting at around $5,000 for an individual “harvest.”

What is surprising, though, and disconcerting, is that egg prices are also exceedingly variable, ranging easily up to $10,000 for the same kind of harvest, and occasionally reaching over $50,000. Even more surprising is that, in theory at least, these prices are capped. According to guidelines issued in 2000 by the American Society for Reproductive Medicine (ASRM), the reproductive wing of the American Medical Association, any compensation over $5,000 requires “justification,” and compensation over $10,000 is “beyond what is appropriate.” Legally, these guidelines have no standing, since the ASRM is a non-governmental body. In practice, though, they set a floor for egg compensation, particularly in those parts of the country where the fertility trade is quieter and less active, such as Alaska, New Hampshire, and Wyoming.

It is easy, in some respects, to see the wisdom, or at least the caution, behind this stance. No one wants to see vulnerable young women lured into selling their eggs to cover their car loans or college debt. No one wants to deal with the ugly reality that egg donation is not donation at all, but a high price paid for a piece of one’s body. And the ASRM doesn’t want the additional scrutiny of presiding over an industry where prices of $50,000 or $75,000 are commonplace.

And yet, as a recent class action suit alleges, the guidelines make absolutely no sense. In the United States, there is an active market for human eggs. Some people – generally younger, generally poorer, always women – are selling their eggs. Other people – generally older, generally wealthier, both men and women – are buying them. How can we say that such transactions are acceptable at $5,000, but become illicit at $10,000 or $25,000? There is simply no precedent for constraining any market in this fashion, nor any good reason for doing so.

If Americans believe that the sale of human eggs is abhorrent or dangerous, then we should either ban or restrict the practice. Such is the case in many other countries, where egg donation is either flat out illegal, or explicitly non-commercial. In Austria, for example, individuals can use only eggs or sperm donated by their own spouses for in vitro conceptions; in the United Kingdom, women can donate eggs, but can’t receive financial compensation in exchange. In the United States, by contrast, we permit the sale but cap the price. Which, to repeat, makes absolutely no sense.

There is no benefit to being squeamish here, or in proclaiming that paying a young woman $5,000 for her time, risk, and genetic material is somehow morally superior to paying her $25,000 or $40,000 for exactly the same thing. We have identified this transaction and allowed it. Now we are only squabbling over the price.

Debora L. Spar is the president of Barnard College, a liberal arts college for women affiliated with Columbia University.