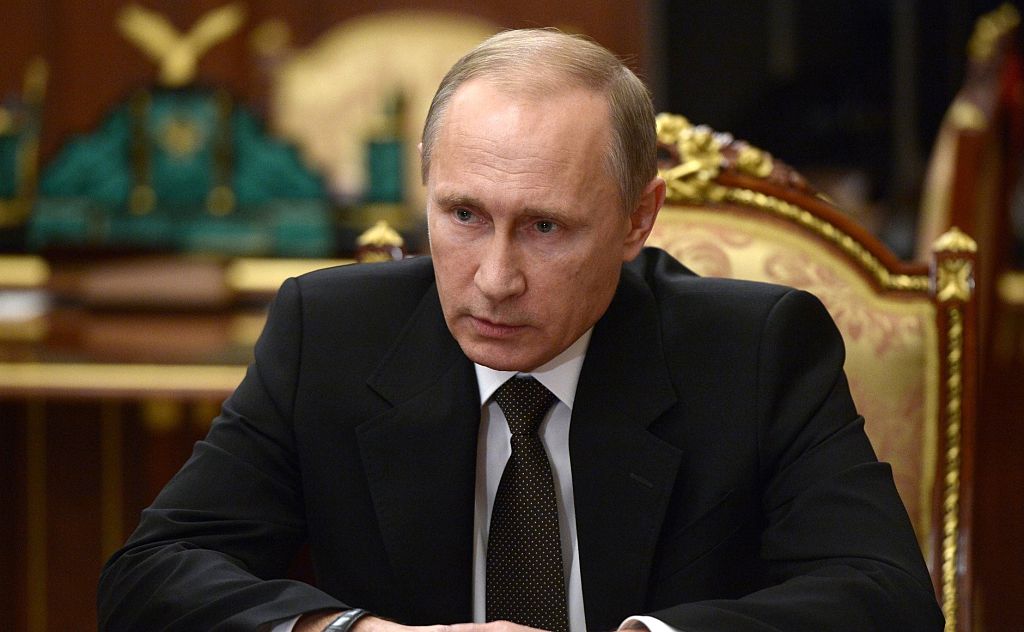 Russian President Vladimir Putin has offered a $50 million bounty for anyone who can find those responsible for blowing up a Russian plane over Egypt last month, sparking a global manhunt for the terrorists.

“We will find them anywhere on the planet and punish them,” Putin said in a televised broadcast Tuesday, Reuters reported.

Kremlin authorities determined that a bomb brought down Metrojet flight 9268, killing 224 people on board. Putin has promised payback for the assault and increased Russia’s air strikes against militants in Syria. Russia expanded its strike force in the country by 37 planes and coordinated with French forces in the Mediterranean for attacks via sea and air.

Until now, Russian authorities and the Federal Security Service of the Russian Federation (FSB) had officially avoided connecting the crash with terrorists. Just days after the Paris attacks, FSB head Alexander Bortnikov confirmed Tuesday that there were traces of foreign-produced explosives on the plane.

Those findings were backed up by the Islamic State Wednesday when it released an image of a Schweppes soda can that ISIS said was used to create the bomb that destroyed the Russian plane.