The Cost of Terrorism Is Higher Than Ever Before 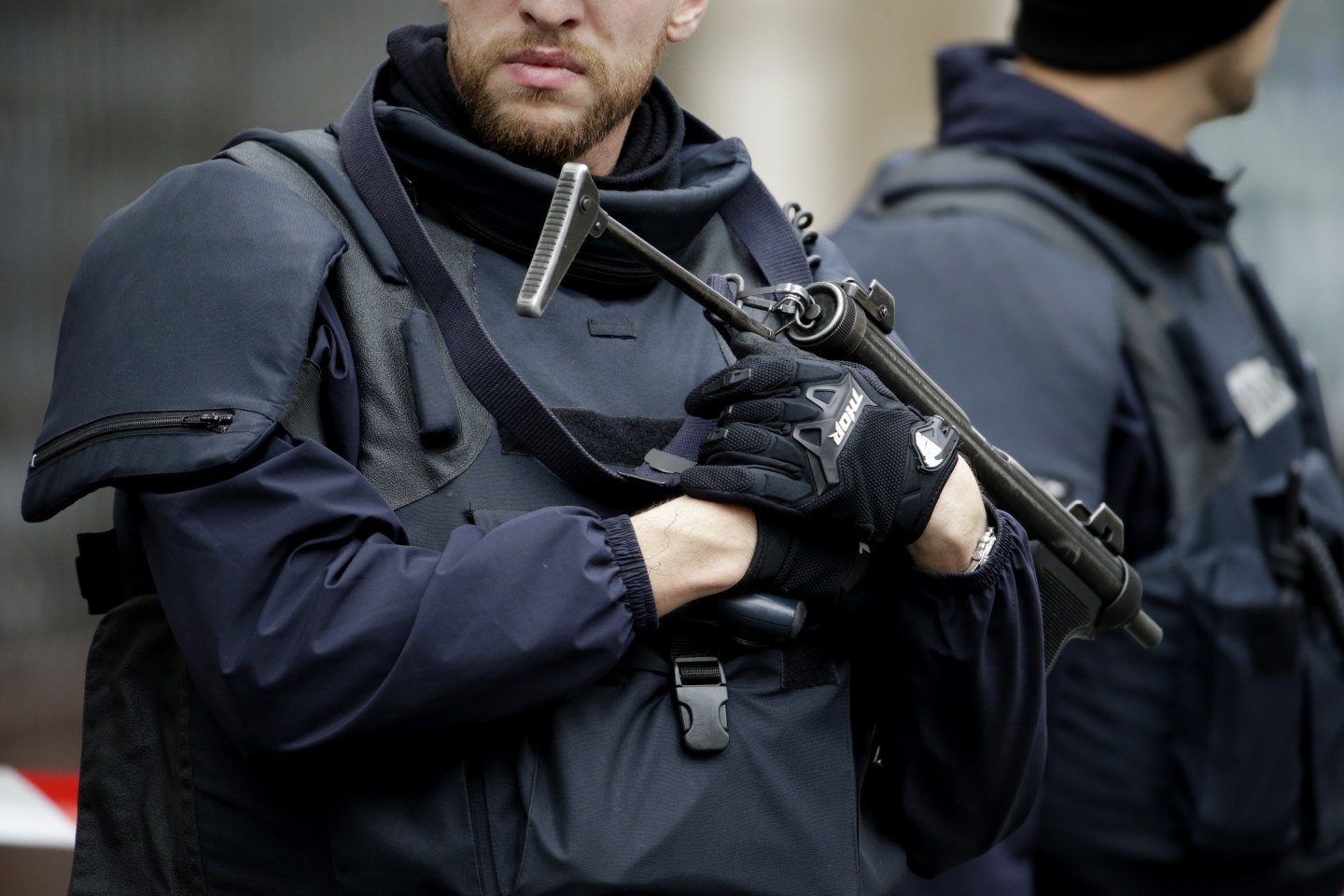 Armed Police officers man a cordon around a car in the 18th district of Paris on November 17, 2015.
Photograph by Kenzo Tribouillard—AFP/Getty Images

Terrorism exacts an enormous toll on the global economy.

Last year was the worst of all in terms of lives lost, damage incurred, and countries affected, according to a new report by the Institute for Economics and Peace, a think tank based in Sydney, Australia.

In 2014, the number of terrorism-related deaths rose severely, too, increasing to nearly 32,700 from more than 18,000 the year prior. And 93 countries suffered attacks, up from 88 the year prior.

The economic portion of the institute’s analysis isn’t perfect, the study’s authors note. As one might expect, it’s difficult to determine the true cost of terrorism. The institute’s metrics include direct costs such as property damage, medical expenses, and lost wages of the dead and injured. Excluded are more indirect costs, such as increased security spending, elevated insurance premiums, and the “broader economic impacts such as city gridlock after an attack.”

Next year’s study will tally the impacts of the recent terror attacks in Paris, France.

“There will be impact from this quarter on GDP in France as a result of this because if you can just look at the shutdown of the city for let’s say 48 hours and then there are the ongoing flow-on effects from this as well,” Steve Killelea, executive chairman of the institute, told Bloomberg on a call. “If you beef up the security apparatus, particularly in Europe, as it affects the free flow of people that will have an impact on the ongoing productivity.”

Even so, most of the damage is done in developing countries. More than three-fourths of terrorism-related deaths occur in just five countries: Iraq, Nigeria, Afghanistan, Pakistan, and Syria. The first two alone accounted for more than half of all the terrorism-related deaths in 2014, respectively due to the world’s two bloodiest terror groups, the self-declared Islamic State and Boko Haram.

For more on national security, watch this video.