Why Fidelity’s markdowns could rock the startup and VC worlds 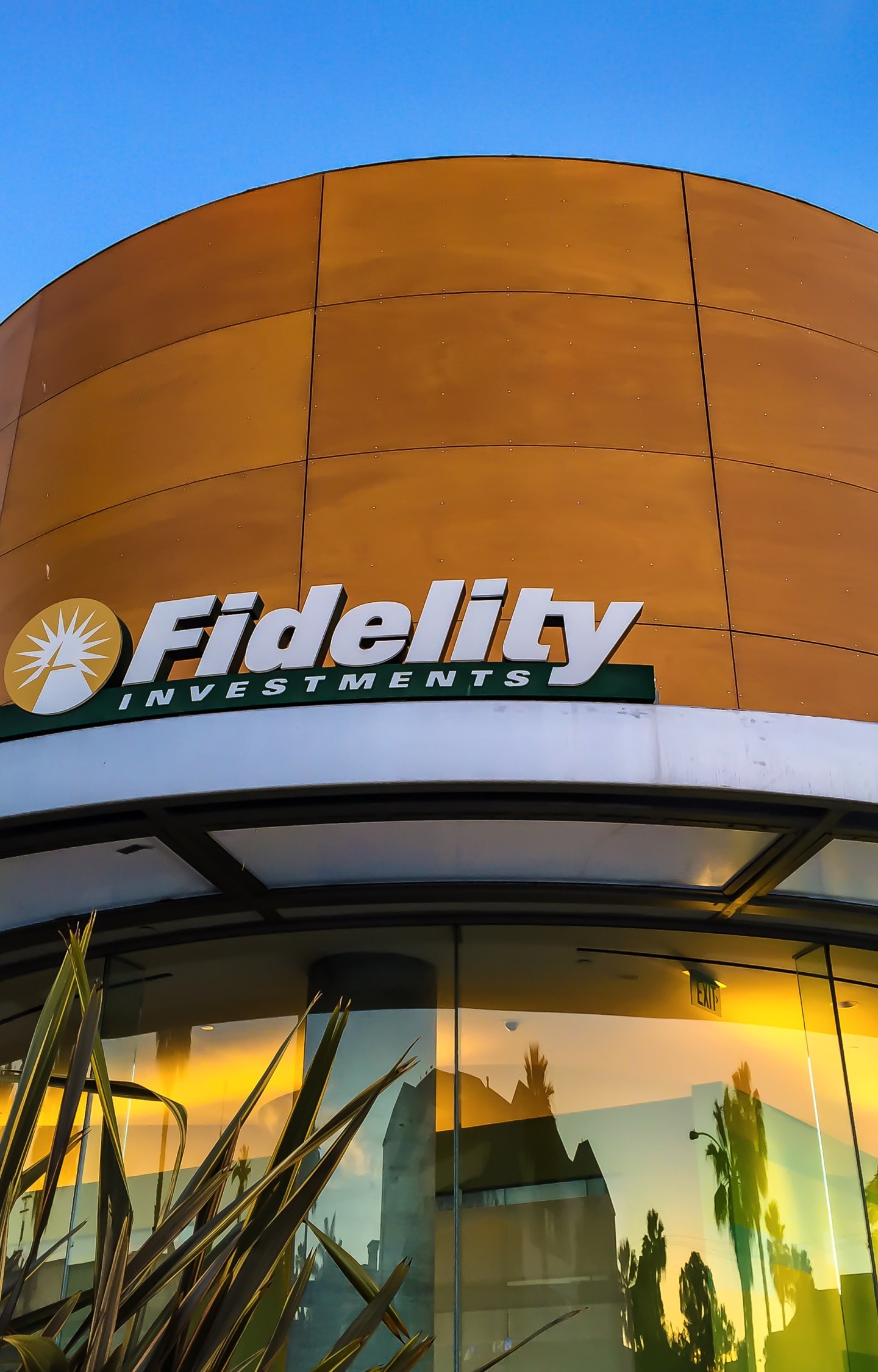 For years, venture capitalists have encouraged their later-stage portfolio companies to take money from large mutual fund managers like Fidelity Investments. Not only because of Fidelity’s deep pockets, but also because it would serve as a long-term, cornerstone investor when the companies — including Dropbox, Snapchat, and Zenefits – chose to go public. But now that Fidelity has begun to mark down some of these better-known bets (see here and here), it’s about to have some big unintended consequences for all involved.

By way of background, Fidelity uses an internal committee to revalue all of its holdings on a daily basis. In most cases, this is as easy as multiplying that day’s closing stock price by the number of shares Fidelity holds. But it’s much harder to value a privately-held company – with Fidelity creating a valuation matrix that includes such factors as public market comps, private financing prices for similar companies, and the company’s own financial and strategic performance (based on confidential information that Fidelity, as an investor, receives periodically). Moreover, Fidelity has to consider what the shares would be worth were they to be sold now, rather than what they’d be worth when the company is actually ready to go public or be acquired. Fidelity publishes these valuations on a monthly basis, and provides more detailed information (including share counts and acquisition costs) on a quarterly basis.

Venture capitalists also revalue their portfolio companies – on a quarterly basis with annual auditing – but the results only are shared in strict confidence with their own investors.

And it’s really this difference between public information and private information that is causing such tumult. In fact, several entrepreneurs that have taken money from Fidelity were unaware that such valuations were published in the first place. Same goes for their venture capitalists. Here is how it could affect each group:

Fidelity: The firm’s decision to publish regular valuations of privately-held companies – and its sharp markdowns – could make it much more difficult for Fidelity to get into future deals. After all, why would an entrepreneur without public stock want to risk looking like his company is on the downswing, so long as there are still deep-pocketed alternatives like hedge funds, sovereign wealth funds and family offices. In fact, certain Fidelity portfolio managers are said to have called up venture capitalists in the past 48 hours, to better gauge the extent of their reputational damage. Fidelity also may need to become more transparent in terms of how they value these companies.

Venture capitalists: Most VC funds are in the final stages of preparing quarterly reports, and this could upset the applecart for those that also have companies in common with Fidelity. VCs also are supposed to mark to market – thanks to a 2007 law – but tend not to do so with the same apparent volatility as does Fidelity. If a venture capital fund is holding Blue Bottle Coffee at cost, or even at a 10% discount to the most recent financing round, how will it answer limited partners who ask why that number doesn’t match the 43.3% haircut that Fidelity gave Blue Bottle between the end of July and the end of September? Or, conversely, what if they’re holding well below the Fidelity marks (which we know to be true in certain cases)? And how will those limited partners (i.e., the staffers who manage VC fund portfolios) answer their own investment committees? Will it be enough to say that VCs are much closer to Blue Bottle than is Fidelity’s Fair Value Committee, and thus know more? Or will venture fund CFOs spend their weekend recalibrating, in order to get a bit closer to Fidelity (on both the upside and the downside)? And all of this only will be exacerbated at year-end, when third party auditing firms get involved.

Startups: This is where the impact is the deepest, because having one of your best-known investors slash your valuation is a giant gut punch to the entire company. It hurts employee morale, and also could make it more difficult to hire new employees. Even Facebook (FB) faced some talent troubles in the weeks and months after its IPO, when its stock price sagged. The only silver lining (and it’s a small one) is that certain marked-down companies may be able to cite Fidelity’s valuation as justification for lowering of their 409A valuations (the “fair market values” used to set strike prices for employee stock options). But, again, that’s small solace and likely only applicable in the cases of massive mark-downs, given that most startups already price 409A at a steep discount to preferred stock prices.

To be clear, none of this means that Fidelity’s portfolio companies are about to go out of business. Or even that its valuations are necessarily better (or worse) than those of venture capitalists. But these are situations that few people thought about when valuations were climbing. Today it’s a deafening conversation.