What Should Media Companies Do in a World Controlled by Giant Platforms? 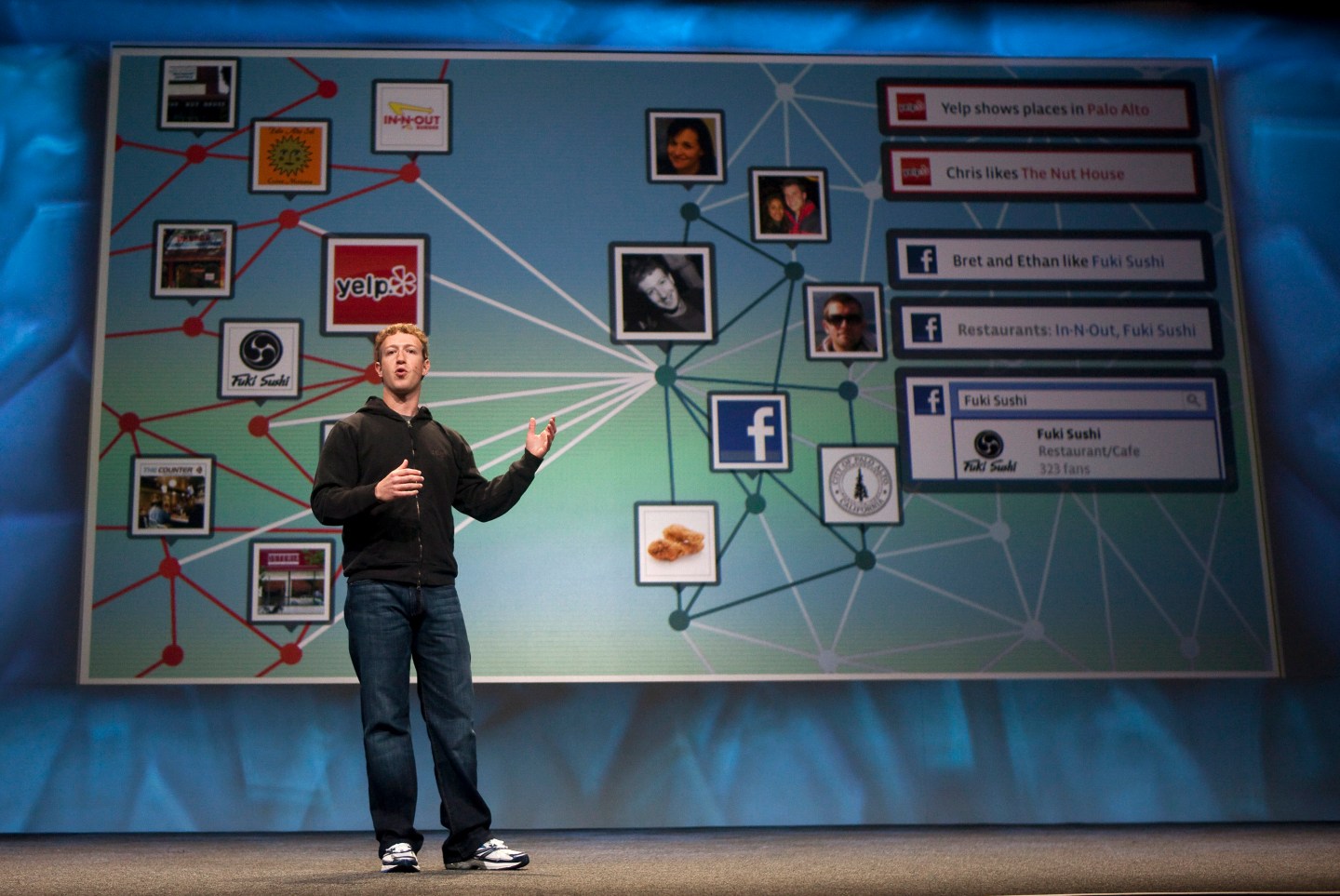 Every week or two, it seems, another giant web platform introduces something that alters the landscape for media companies. That includes everything from Facebook’s Instant Articles initiative — which was followed by the new Notify alert app introduced this week — to Google’s “accelerated mobile pages” project, Twitter Moments, Apple News and Snapchat Discover.

In each case, a web company with hundreds of millions or even more than a billion users is asking media companies and publishers to provide their news and other content to the platform essentially for free. In return, they get to reach a broader audience (theoretically), and they get faster-loading and/or better-looking articles, and in some cases a share of the advertising revenue.

It wouldn’t be a stretch to say that this is one of the thorniest issues that media companies of all kinds are struggling with. Should they play ball with Facebook (FB) or Apple or Google? And what if they don’t? What happens to their traffic and/or revenue? And what do they give up if they do decide to take part?

Those kinds of questions and more formed the backdrop for a one-day conference that Columbia University hosted on Thursday, organized by the Tow Center for Digital Journalism, entitled “Journalism and Silicon Valley.”

The day included half a dozen panels featuring journalists, researchers and technologists, as well as two keynote conversations, both moderated by Tow Center director Emily Bell. One interview was with New York Times CEO Mark Thompson, and the second was with Michael Reckhow—product manager for Facebook’s Instant Articles (I’ve collected some tweets about the conference at Storify).

The panel that most directly targeted the risks of depending on platforms for journalistic purposes was called “Platforms as Publishers: Rights and Responsibilities,” and was moderated by David Clinch of Storyful, a social-media verification service. Panelists included Kate Crawford, a researcher with Microsoft, Andrew McLaughlin of Betaworks, and University of North Carolina sociologist Zeynep Tufekci.

So how should media companies and journalists approach platforms like Facebook? With suspicion, most of the panelists said. That’s because the giant social network is making what amount to editorial decisions using its algorithms, they argued, and those decisions aren’t always going to line up with what media companies are interested in.

Social media networks are making editorial decisions as they curate and move into the publishing space. #TowJSV

The result can be a distorted view of the news, the panelists said—and that can be important, especially for certain audiences. Tufekci, who has been following the use of Twitter and Facebook by people in Turkey for some time now, said that many Turkish citizens depend on social media as a news source because the local media is either censored by the government or otherwise unreliable.

The risk, Tufekci said, is that by focusing only on measurements of engagement such as “likes,” both Twitter and Facebook might be missing the bigger picture. If all a social network wants to do is show you things you like, she suggested, then it will avoid showing you things that might be disturbing, even if they are newsworthy or important.

Silicon Valley measures & journalistic measures are not one & the same. Engagement does not answer the questions we have. @zeynep #towjsv

McLaughlin, the former U.S. deputy chief technology officer and former public policy director for Google, said that platforms like Facebook have a single interest: They want to do whatever will maximize their market value. In some cases that will mean helping publishers or media outlets, he said, and in some cases it won’t (something publishers have already learned with past initiatives such as the “social reader” app experiments in 2012).

Reckhow, the product manager for Instant Articles, said in his keynote that Facebook is only interested in helping its media partners reach more readers and potential subscribers. And he disputed recent reports that showed the amount of traffic Facebook sends back to publishers is declining, saying this only looked at desktop traffic.

The study that Reckhow was referring to, however, looked at both mobile and desktop referral traffic, and didn’t say that it had dropped for everyone—just for the top 30 Facebook publishers. Some saw declines of more than 40%.

New York Times CEO Thompson, for his part, said that reaching new readers via other platforms such as Facebook is an important part of the company’s growth strategy (the NYT is a partner in Instant Articles, as is Time Inc., which owns Fortune). And he suggested that the Times might actually be better positioned to benefit than a new-media entity like BuzzFeed, which he said was at risk from those platforms.

The Times, Thompson said, has the strength and the content to be a destination for readers—including those who want print, which he said would likely continue to be produced for some time to come. But the NYT CEO suggested that BuzzFeed and others could see themselves eclipsed if Facebook and Google start to ramp up their content operations.

The bottom line for media companies, McLaughlin said, is that even if they feel they need to work with platforms like Facebook, they need to be very aware of what they are giving up, and of the disconnect between their interests and the platform’s interests. The best solution of all, he said, would be for media companies to become more like the technology companies they are working with, and build their own solutions.

“The solution for publishers is to build better stuff. Don’t scramble for the crumbs of revenue from other platforms.” — @McAndrew #TowJSV