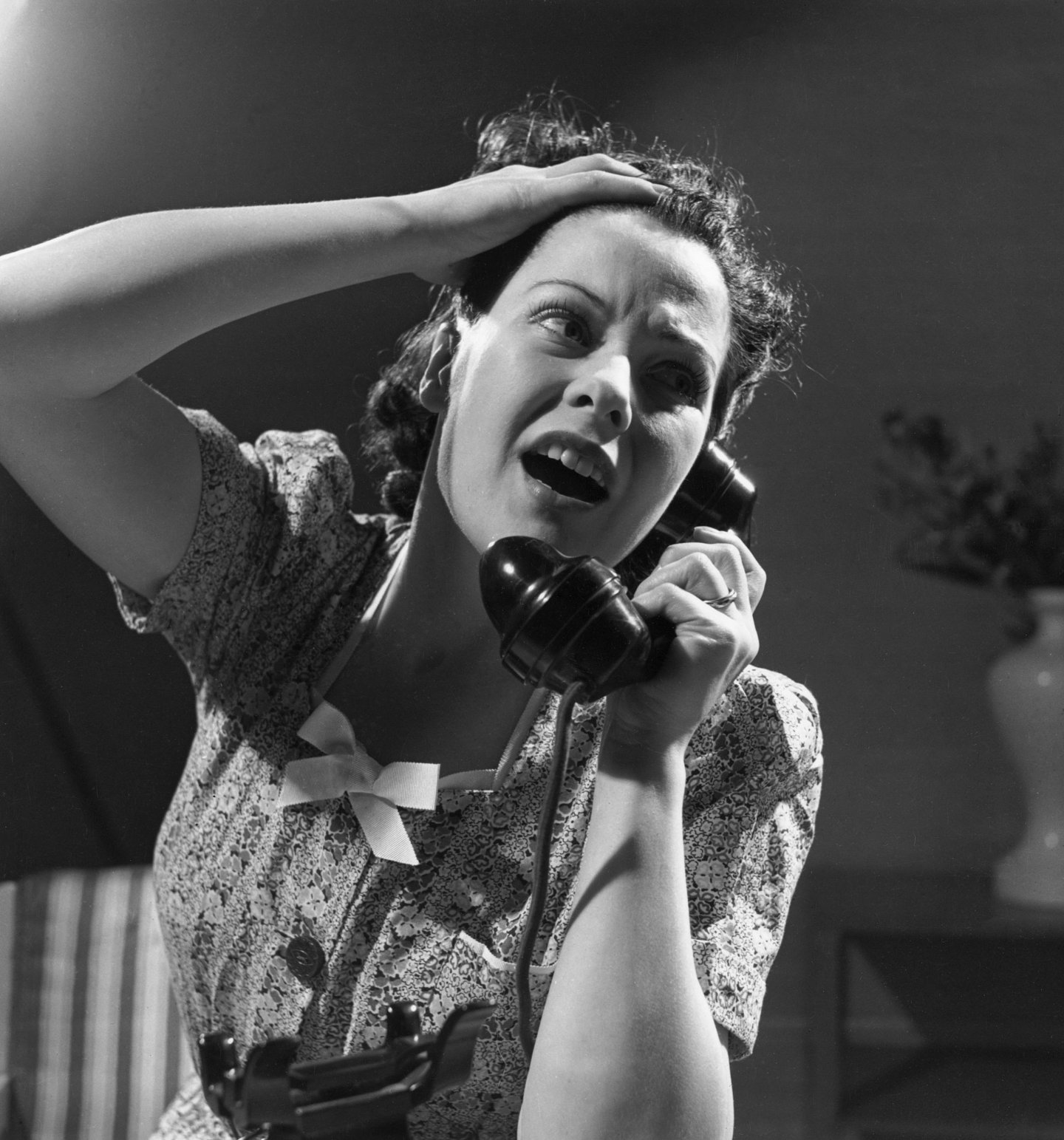 Seventy years ago, in the decade consumed by World War II, young women typically lived at home after graduating from high school. The median marriage age was around 22, at which point women would form their own households.

In 1940, 36.2% of 18-34 year-old women lived with parents or other relatives. In 2014, according to a Pew Research Center report released Wednesday, 36.4% of young women are living with family members—a record since that time.

Much has been made of millennials’ failure to launch ever since the Great Recession, when young adults living at home jumped from 32% in 2007 to 36% by 2012. At the time, the “boomerang kids” were considered a casualty of the economic collapse. In 2012, fewer than two-thirds of millennials were employed, down from 70% immediately before the recession. In a 2012 Pew Study, 78% of millennials living with their parents said they didn’t have enough money live the life they wanted.

But the economic recovery over the past few years has had little effect on the percentage of millennials living at home. This July, Pew released a report showing that even as young adult unemployment rates have declined, even fewer young Americans are living independently now than they were during the throes of the recession. Indeed, the economic downturn only exacerbated an upward trend of young Americans moving home since 1960, when adult children living at home bottomed out at 24%.

What’s behind the “return to the past,” as Pew researcher Richard Fry puts it? His research points to two long-term trends: a rise in college attendance and a delay in marriage. Add rising housing costs and an unprecedented student debt burden to the mix, and young adults have a glut of pressures pushing them back to the nest.

And the cost of higher education dogs young adults long after they graduate. In a 2014 Federal Reserve working paper, researchers Lisa Dettling and Joanne Hsu concluded that rising debt burdens accounts for almost a third of the uptick in young adults choosing to live with their parents. The average student debt-burdened household writes a monthly check for around $242, which eats into recent graduates’ rent budgets. For every $10,000 a young adult owes in student debt, he or she is 2 percentage points more likely to move home, a 2015 Federal Reserve Bank of New York report found.

Pew and other research organizations have also pointed to the decades-long trend in delayed marriages to explain the behavior of the boomerang generation. Between 1967 and 2013, the share of young adults living with a spouse dropped by half. And unmarried millennials are much more likely to live with their parents than their married peers.

Millennials today might be just as likely to live at home as their grandmothers were when they were young women, but that’s where the similarities seem to end. In 1940, 62% of women between 18 and 34 years old were married; today, only 30% have tied the knot.