H&M Is the Latest Retailer to Announce its Thanksgiving Plans 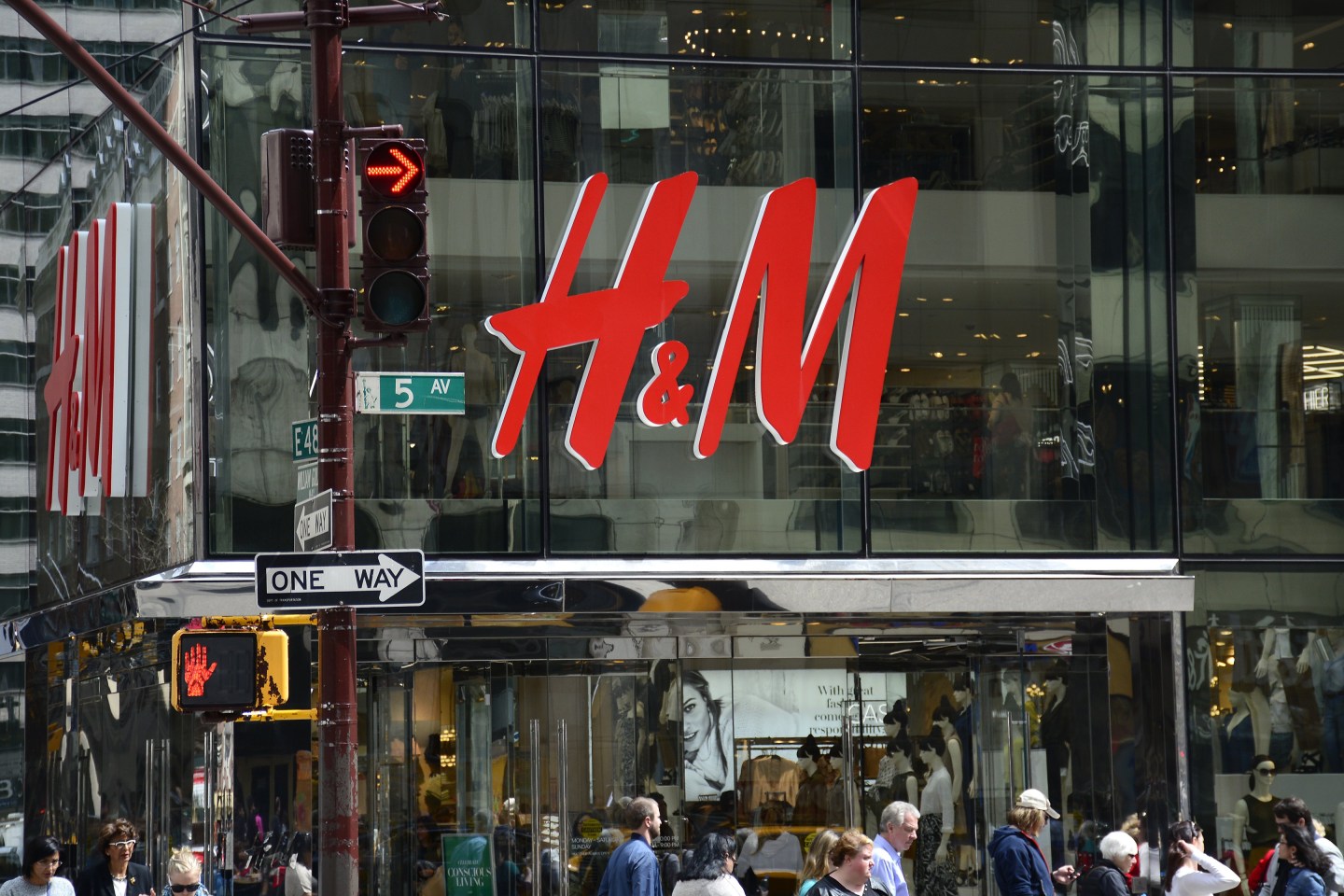 H&M has announced it will close its U.S. branches on Thanksgiving Day.

The announcement from the Sweden-based clothing retailer follows similar moves by REI and Staples (SPLS), which are both also closing in honor of the holiday. In fact, in October REI said it will pay its employees to spend time outdoors on the day: “While the rest of the world is fighting it out in the aisles, we hope to see you in the great outdoors,” the retailer said in an e-mail sent to staff.

“In the tradition of Thanksgiving, H&M will close our U.S. stores on Thanksgiving Day, allowing our store teams to enjoy this time with their families and friends.”

Meanwhile, Target (TGT) recently announced its plan to remain open for Thanksgiving, saying it’s become a tradition to shop at its stores on the day.

Here’s a list of retailers that plan to remain closed on Thanksgiving.