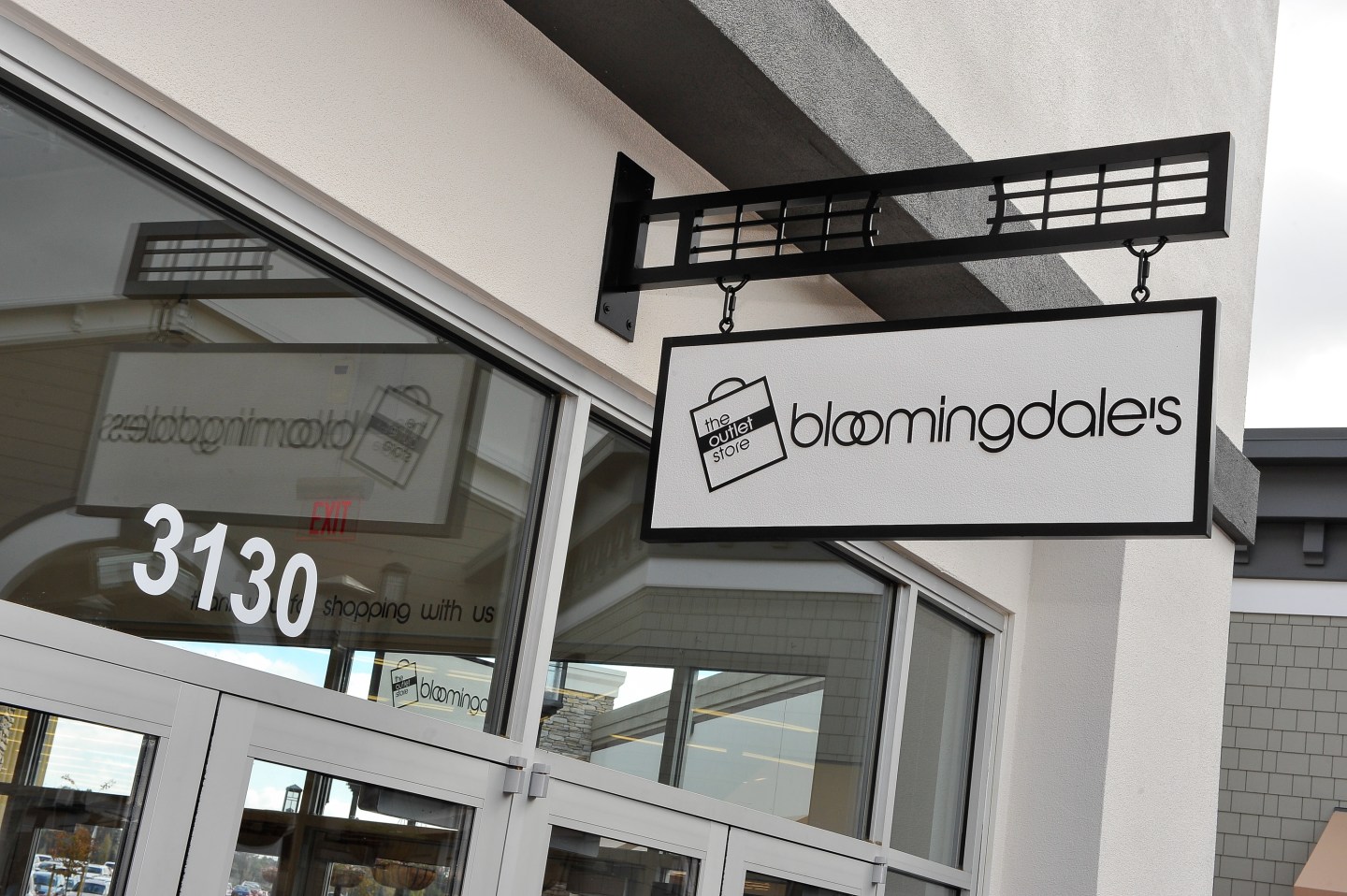 LIVERMORE, CA - NOVEMBER 08: Atmosphere at the opening of Bloomingdale's Livermore at Paragon Outlets on November 8, 2012 in Livermore, California. (Photo by Steve Jennings/WireImage)
Photograph by Steve Jennings—WireImage via Getty Images

‘Tis the season to be more careful with your holiday ads.

Bloomingdale’s, the luxury department store owned by Macy’s (M), has apologized for a recent catalog ad that many in social media forums saw as encouraging date rape.

In the ad, for Rebecca Minkoff merchandise, a man is seen staring at a beautiful woman who is looking in the opposite direction and includes the caption, “Spike Your Best Friend’s Egg Nog When They’re Not Looking.”

The reaction on social media was swift.

One woman on Twitter said, “Rape culture at its finest. Well done, #Bloomingdales. You are garbage.” Another woman tweeted, “#Bloomingdales comin thru with the rapey ads for christmas, nice.”

Spiking someone’s drink is illegal and according to the U.S. Department of Justice, drug rape is one of the most common sexual assault crimes today.

Bloomingdale’s, seeing the storm brewing, issued an apology on Tuesday afternoon. Unfortunately for the company, the ad was in a print catalog, making it impossible to pull.

“In reflection of recent feedback, the copy we used in our recent catalog was inappropriate and in poor taste. Bloomingdale’s sincerely apologizes for this error in judgement,” the retailer said.