Why Google Is Giving Away Its Artificial Intelligence Secrets 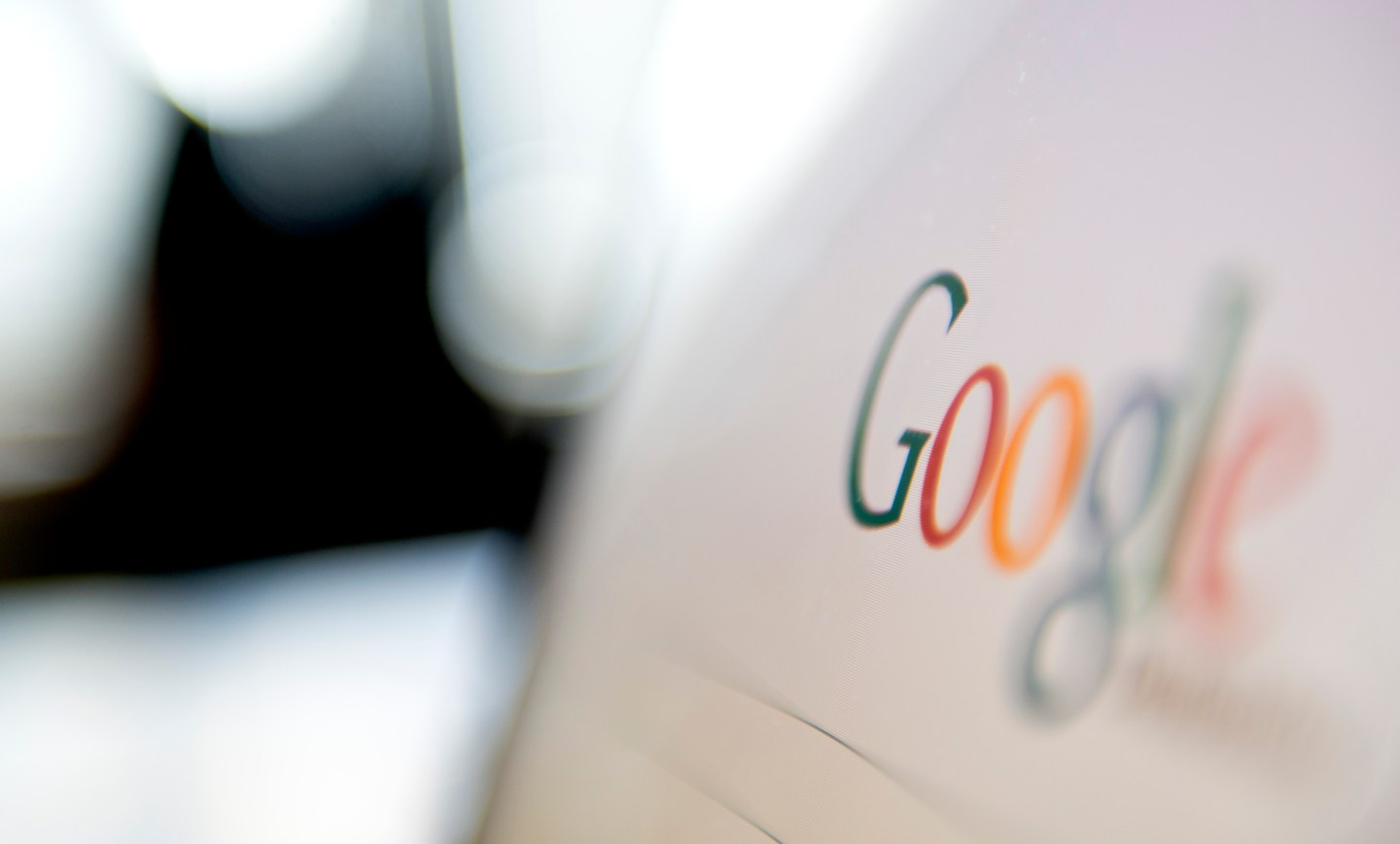 Google wants to impact the way developers are working with artificial intelligence. So, the tech giant is giving away software, called TensorFlow, for free.

Bloomberg reported the product being made publicly available is similar to the software Google uses to help powers its search engine and Smart Reply e-mail feature.

“Just a couple of years ago, you couldn’t talk to the Google app through the noise of a city sidewalk, or read a sign in Russian using Google Translate, or instantly find pictures of your Labradoodle in Google Photos,” a Google blog post published Monday states. “Our apps just weren’t smart enough. But in a short amount of time they’ve gotten much, much smarter. Now, thanks to machine learning, you can do all those things pretty easily, and a lot more.”

It added, “But even with all the progress we’ve made with machine learning, it could still work much better.”

That’s why the company said it’s releasing TensorFlow to the public. “We’ve seen firsthand what TensorFlow can do, and we think it could make an even bigger impact outside Google,” the company explained. “We hope this will let the machine learning community—everyone from academic researchers, to engineers, to hobbyists—exchange ideas much more quickly, through working code rather than just research papers.”

Notably, Google isn’t the only company to offer open source AI software. It’s follows similar pushes by Facebook and Microsoft, according to Bloomberg.