Germany Near Its Capacity To Handle Migrants, Minister Says 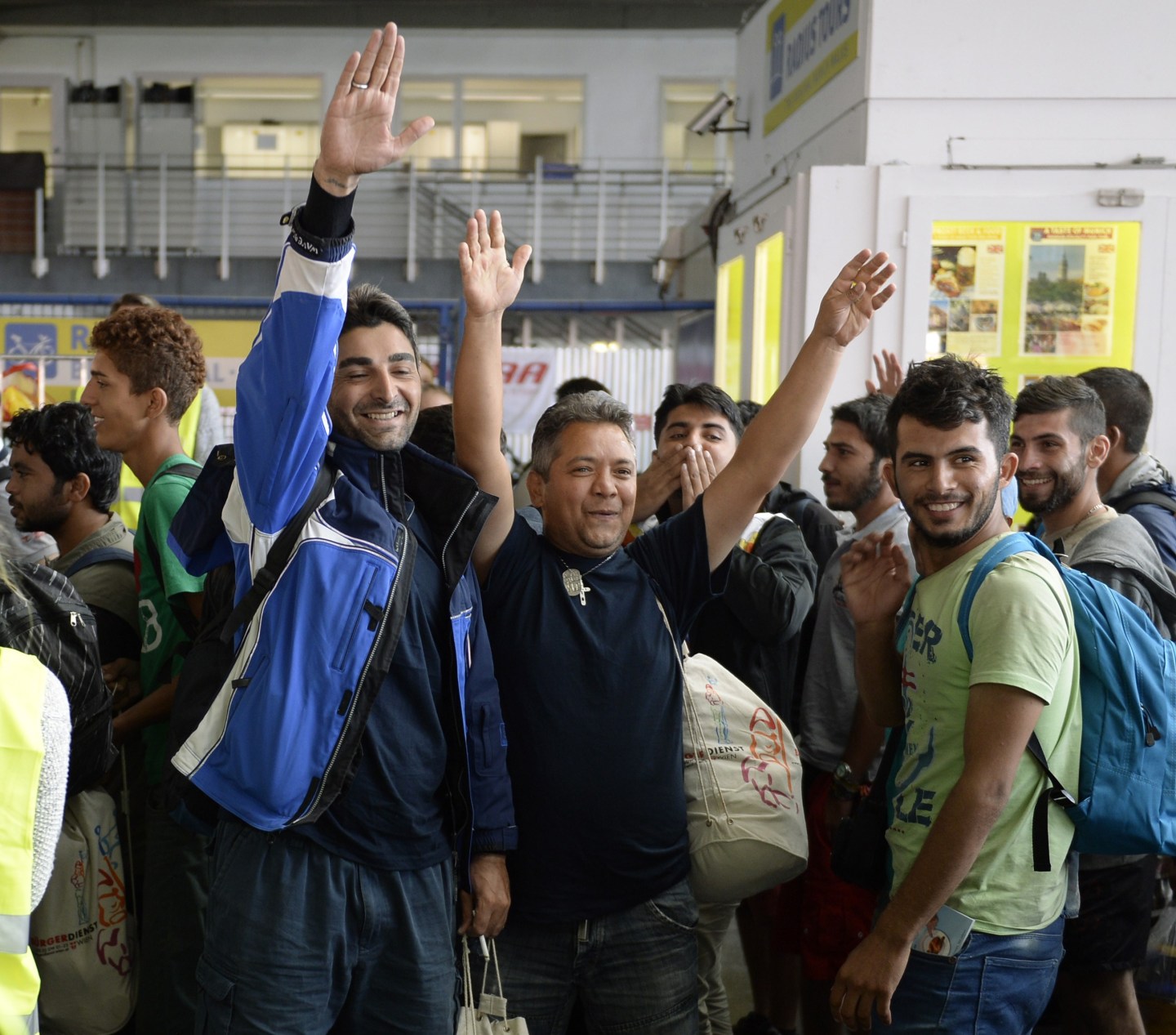 Refugees react to the welcome greetings of Munich's residents after their arrival at the main train station in Munich, southern Germany, on September 05, 2015. Hundreds of refugees arrived in Germany on September 5, 2015 coming from Hungary and Austria. AFP PHOTO / CHRISTOF STACHE (Photo credit should read CHRISTOF STACHE/AFP/Getty Images)
Photograph by Christof Stache — AFP/Getty Images

Germany is nearing a point where it will no longer be able to accommodate the continuing influx of migrants, the country’s Finance Minister said on Sunday.

“We need to send a clear message to the world: we are very much prepared to help, we’ve shown that we are, but our possibilities are also limited,” Minister of Finance Wolfgang Schäuble said in a television interview with German broadcaster ARD, Reuters reported.

Germany is a terminus for the massive population of migrants escaping conflict in the Middle East, with between 800,000 and 1 million refugees slated to arrive in the country in 2015. Though the government of Chancellor Angela Merkel has been by and large hospitable to the growing immigrant population, some politicians have pushed for tighter asylum policies.

Schäuble spoke in favor of a measure that would, among other things, prohibit family members of refugees from joining them in the country.

“I think it’s a necessary decision and I’m very much in favor that we agree on this in the coalition,” he said.