Here’s How to Turn All Your Salespeople Into Stars 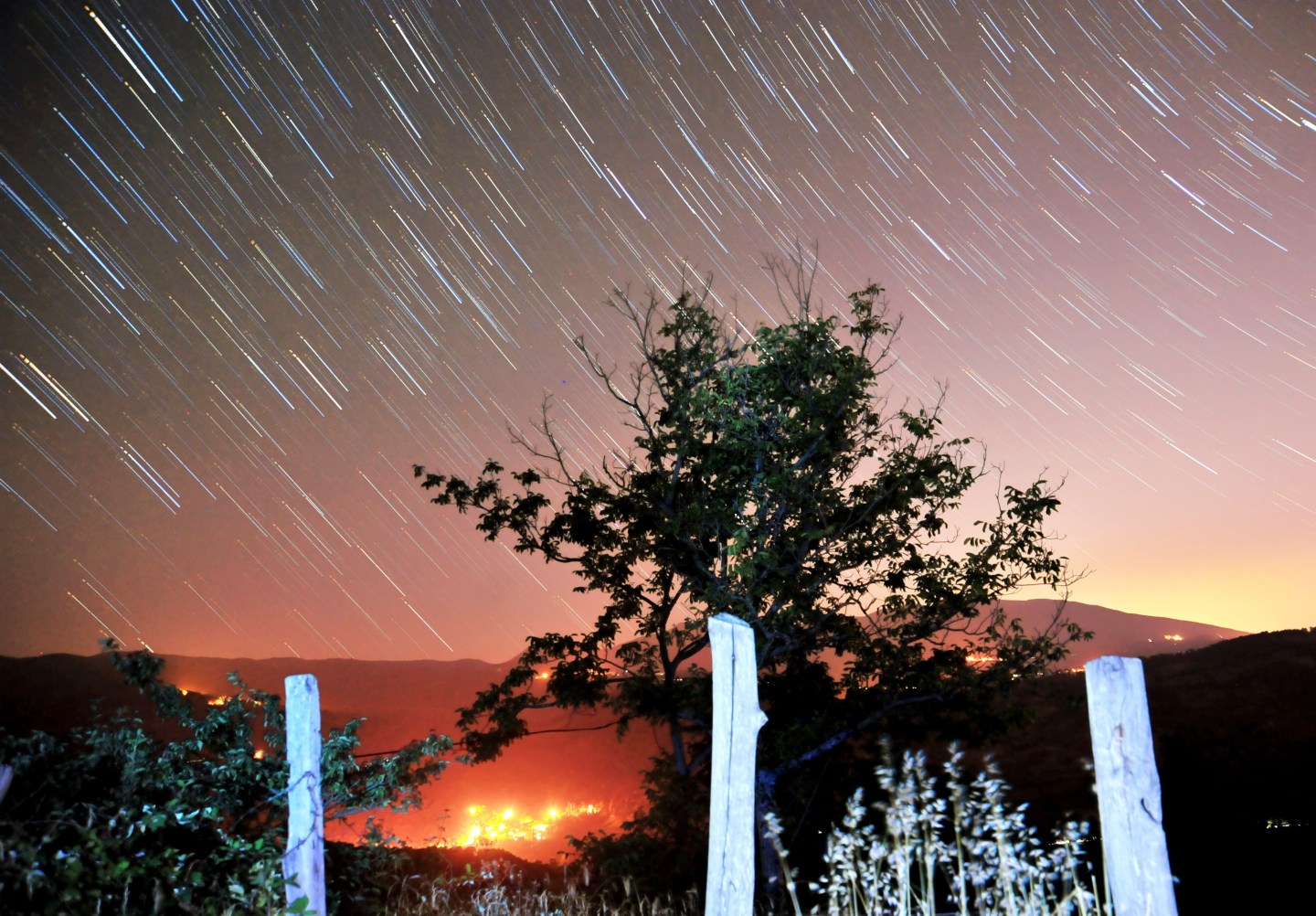 BURSA, TURKEY - AUGUST 12: Perseid meteors streak across the sky over Inegol district of Bursa, Turkey on August 12, 2015. The display, known as the Perseid shower because the meteors appear to radiate from the constellation Perseus in the northeastern sky, is a result of Earth's orbit passing through debris from the comet Swift-Tuttle. (Photo by Saban Kilicci/Anadolu Agency/Getty Images)
Photograph by Anadolu Agency/Getty Images

How do you motivate your sales team? What strategies are best for helping your top, middle and bottom performers scramble to a higher plateau?

Research into these practical questions has been less than you might expect. “When I came into my doctoral program, I was surprised to see the lack of research in the sales area,” says Darden Professor Tom Steenburgh, an expert in business-to-business marketing and sales. “My interest is in the type of sales research that makes a difference with practicing managers.”

Steenburgh’s interest stems from his business background. Before entering academia, Steenburgh worked at Xerox developing sales incentives to help make salespeople more productive. His team created incentive plans for Xerox’s 4,000 salespeople in the U.S. That experience led him to his current research analyzing the effectiveness of sales and marketing strategies.

Steenburgh says a typical sales force has a “clear majority of ‘core’ performers, a small but elite group of stars, and a group whose performance trails,” also known as laggards. “One of the telltale signs of stars is that they have a plan on how to achieve their numbers,” he says. “They set high goals for themselves and develop a roadmap for making them.”

“Laggards miss more quotas than they make,” he says. “But they’re not all terrible salespeople. Some are and you have to manage them out of the business. Most simply don’t have a plan. You have to help them develop one. Laggards oftentimes don’t even know why they’re failing.”

The core fall somewhere between the stars and the laggards. Steenburgh says they get the least attention though “they’re the group most likely to move the needle — if they’re given the proper incentive.”

The overall key to helping sales teams soar is understanding the differences in how salespeople behave. “You need to design an incentive plan with the needs of each group in mind in order to boost performances at all points on the curve,” says Steenburgh, the faculty chair for the Strategic Sales Management program in Executive Education.

Elaborating on this point in a recent Harvard Business Review article, Steenburgh notes that “it’s different abilities and internal drives” that make salespeople stars, core performers or laggards. Each group requires “different levels and kinds of attention. A growing body of research suggests that (they) are motivated by different facets of comp plans. Wise sales leaders use different tools for each group.”

His research shows that those tools include:

“Most of the capping is driven by financial executives whose role is to control spending. It makes sense they want to do it. The downside of that, though, is that your salespeople work up to the cap and stop. Your choice. Do you want that star out in the field that last quarter or not? Does it make sense to keep your star performers on the sideline? I would argue it doesn’t.”

Keeping good salespeople is also paramount, especially given the investment in their training. “They know the customers and the product,” says Steenburgh. “And if they leave, they take the relationship with the customer with them.”

“So fairness matters. People get unduly angry if they’re treated unfairly. When we’re asking people to do a job, we have to make sure it’s within their capabilities and that we’ve given them the training to do the job right. One study looked at why salespeople leave, and it was because of lack of respect from managers. You would think it would be money, but it’s not.”

“The best incentive plan will be targeted, understandable and fair,” he adds. “Good salespeople are hard to find.”

Steenburgh also offers a simple suggestion that improves all types of incentive plans: Simplify. “Many business leaders make their incentive plans too complicated. They try to solve every problem and they end up solving none,” says Steenburgh. “You need to pick one or two things to motivate. Keep it targeted to keep everyone working hard.”

Steenburgh co-founded the Thought Leadership on the Sales Profession Conference, which provides a unique opportunity for leading academics and senior business leaders to discuss current issues in sales.

“It goes back to my passion for getting academics and practicing managers together. We get 90 senior sales leaders and 90 leading academics together to present research and discuss ideas about sales force management,” says Steenburgh. “We try to get people to interact, with academics — giving TED-type talks — explaining their research to business people. We then have the senior executives comment on the work. The executives can learn how to improve their businesses and academics can think about new questions and lines of research.”

The third annual conference will be held at Stanford University 16 and 17 June 2016.

This piece was originally published on UVA’s Darden Ideas to Actions.