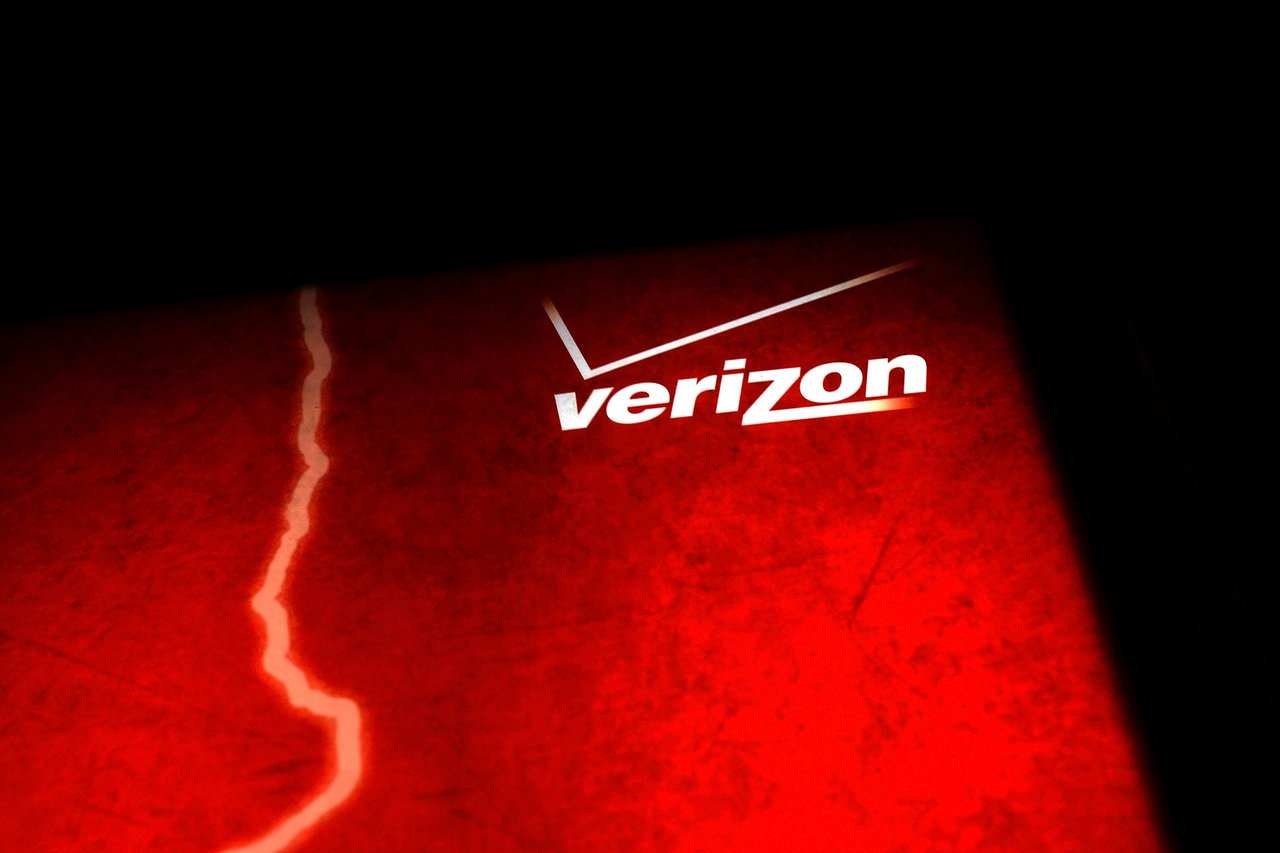 (Reuters) – Verizon Communications is exploring a sale of its enterprise assets which could be worth as much as $10 billion, according to people familiar with the matter, as the largest U.S. wireless carrier seeks to focus on its core business.

The sale would include the business formerly known as MCI, which provides landline and Internet services for large business customers, as well as Terremark, its data center unit, the people said this week.

The businesses have struggled to keep up with advances in cloud computing, and face fierce price competition from players such as Alphabet and Amazon.com.

Verizon‘s enterprise assets might not be easy to separate and any potential buyer would likely have to sign commercial agreements with the company, some of the people said. Verizon is still considering how some of these asset sales could best be structured and no deal is imminent, the people added.

Wireline provider CenturyLink was in talks with Verizon earlier this year to buy some of the assets but could not agree on terms, the people said. In a strategy shift, CenturyLink announced this week it would instead explore options for some of its data centers, including possibly selling them.

Citigroup has been advising Verizon on the possible sale of the assets, which have estimated annual earnings before interest, taxes, depreciation and amortization of around $2 billion, the people added.

The sources asked not to be identified because the matter is confidential. Verizon, CenturyLink and Citigroup declined to comment.

The enterprise telecommunications industry has had to adapt in recent years to corporate customers seeking more sophisticated and cheaper offerings to manage their data.

AT&T has been exploring a sale of its data center assets for some time, while Windstream Holdings sold its data center business for $575 million to TierPoint last month.

Verizon Chief Financial Officer Fran Shammo said, during the company’s third-quarter earnings call on Oct. 20, that it continues “to work through secular and economic challenges” with its global enterprise division, which posted a 4.9% decline in revenue in the quarter ended Sept. 30.

Verizon‘s $8.4 billion acquisition of MCI was completed in 2006 following a fierce bidding war with Qwest Communications, which is now part of CenturyLink. It acquired Terremark Worldwide in 2011 for $1.4 billion.

Verizon (VZ) has been looking to sell other non-core assets as well. In February, it announced the sale of residential landline assets to Frontier Communications for $10.54 billion, and unloaded its tower portfolio for more than $5 billion.

For more about Verizon, watch this Fortune video: