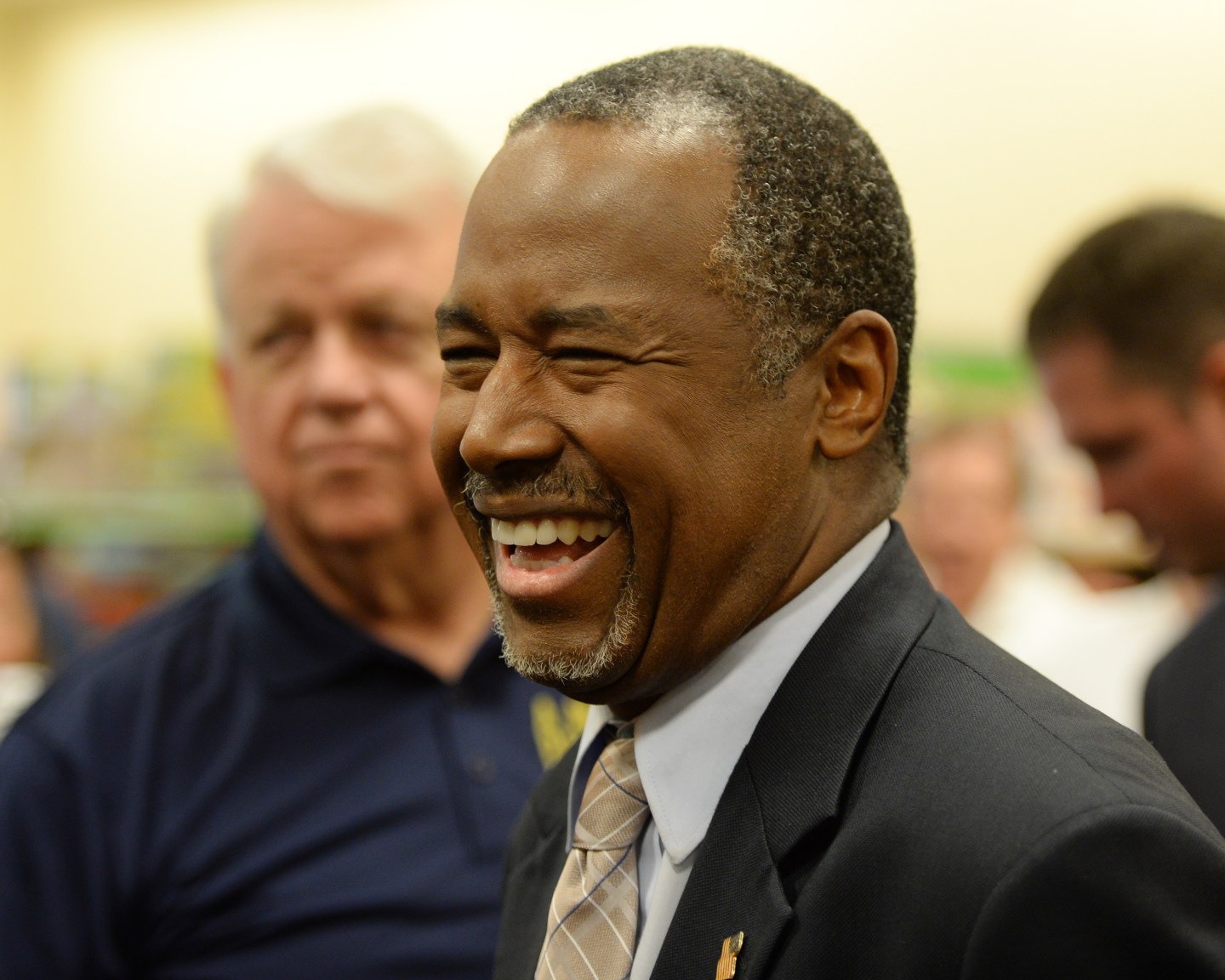 Ben Carson is taking on CNN over an account of his past based on the stabbing of a “close relative.”

In an interview on Friday, the Republican contender for President and retired neurosurgeon said that a CNN report that included interviews with people he grew up with was a “bunch of lies.” The article, which can be found here, attempts to explain that none of the sources the journalists spoke with recall Carson with an explosive temper.

“This is a bunch of lies attempting to say I’m lying about my history, I think it’s pathetic, and basically what the media does is they try to get you distracted,” he added about the article in an interview with CNN, which can be found here.

On “New Day,” Carson did not explain what aspects of the story he feels are incorrect.

Carson’s personal narrative — a centerpiece of his campaign and star power — has long revolved around his accounts of his violent past and descriptions of the healing powers of his faith.

The publication reported that its journalists attempted to get the Carson campaign’s input for the article, but it declined to comment.

Carson and Donald Trump currently lead in the national polls for the GOP nomination for President.