This Chart Shows Just How Dominant Amazon Is 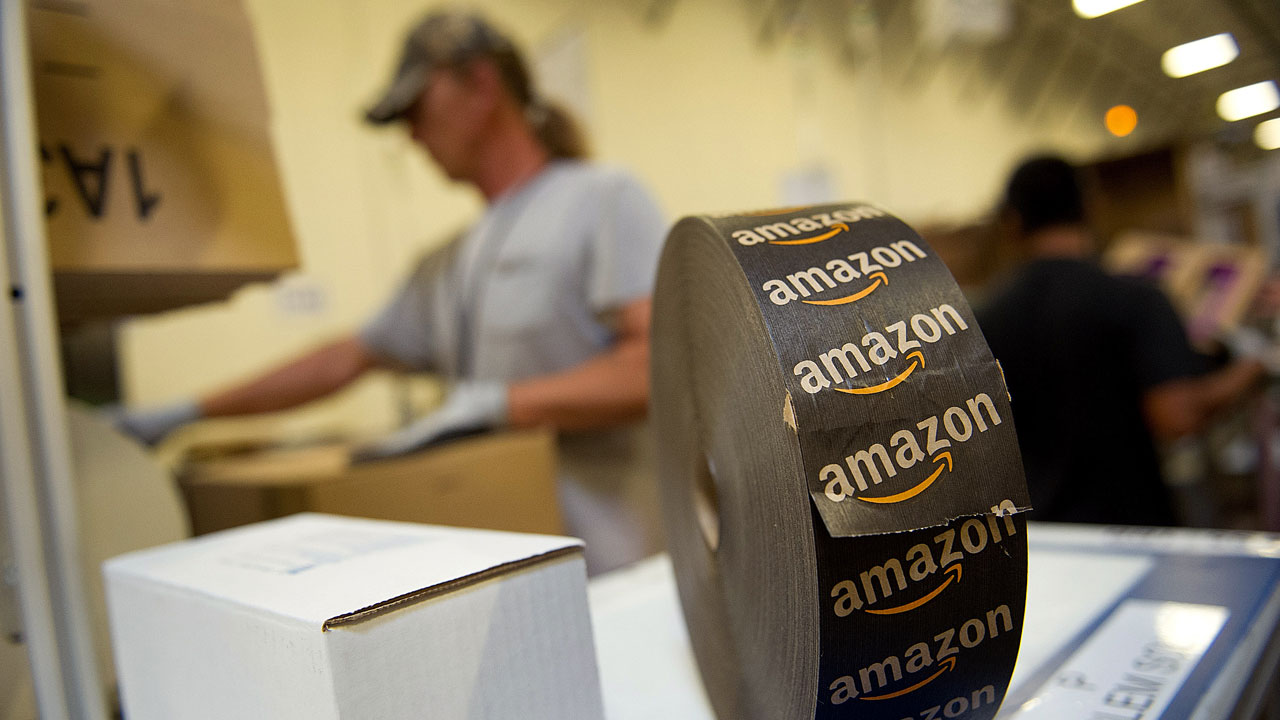 Earlier this year, the stock market value of Amazon.com (AMZN) surpassed that of Walmart (WMT), a turn of events that many saw as indicative of how badly brick-and-mortar big box retailers have lagged behind in building up their e-commerce.

Walmart is now hustling to bridge the gap, pouring billions into its tech to claw back some market share. Target (TGT), also a laggard, is similarly spending as much on tech as on its 1,800 stores. Both those companies, though, generate digital sales that are still only a small percentage of total sales, and a fraction of Amazon’s.

Yet other retailers, particularly Macy’s (M) and Nordstrom (JWN) among the department stores have much better numbers to show for it. Those two retailers have become e-commerce powerhouses thanks to early investments in turning many stores into distribution centers that help speed up e-commerce delivery. Williams-Sonoma (WSM), which does a brisk wedding registry business, gets half its sales online, making it the best retailer by that measure.

“They’re investing a ton into e-commerce and looking it at the right way. It’s not isolated from in-store operations. It’s much more integrated now,” says eMarketer analyst Yoram Wurmser, of the bricks and mortar stores succeeding in e-commerce.

And echoing Wal-Mart Stores CEO Doug McMillon’s recent comments that his vast fleet of stores gives the retailer an edge over purely online stores, i.e. Amazon, Wurmser adds that the interplay of stores and e-commerce can pay off handsomely: “It allows quick last minute delivery that is free, cheaper pushes cutoff shopping during holiday and it brings people into stores.”

eMarketer compiled a ranking of top retailers by e-commerce revenue for the last 12 months and as a percentage of total sales. The graphics below show clearly that for all their progress, traditional retailers still have a lot of work to do. (The data excludes business-to-business revenue, and for Apple includes on iTunes.)