Ever Wanted to Become an Astronaut? NASA Is Hiring 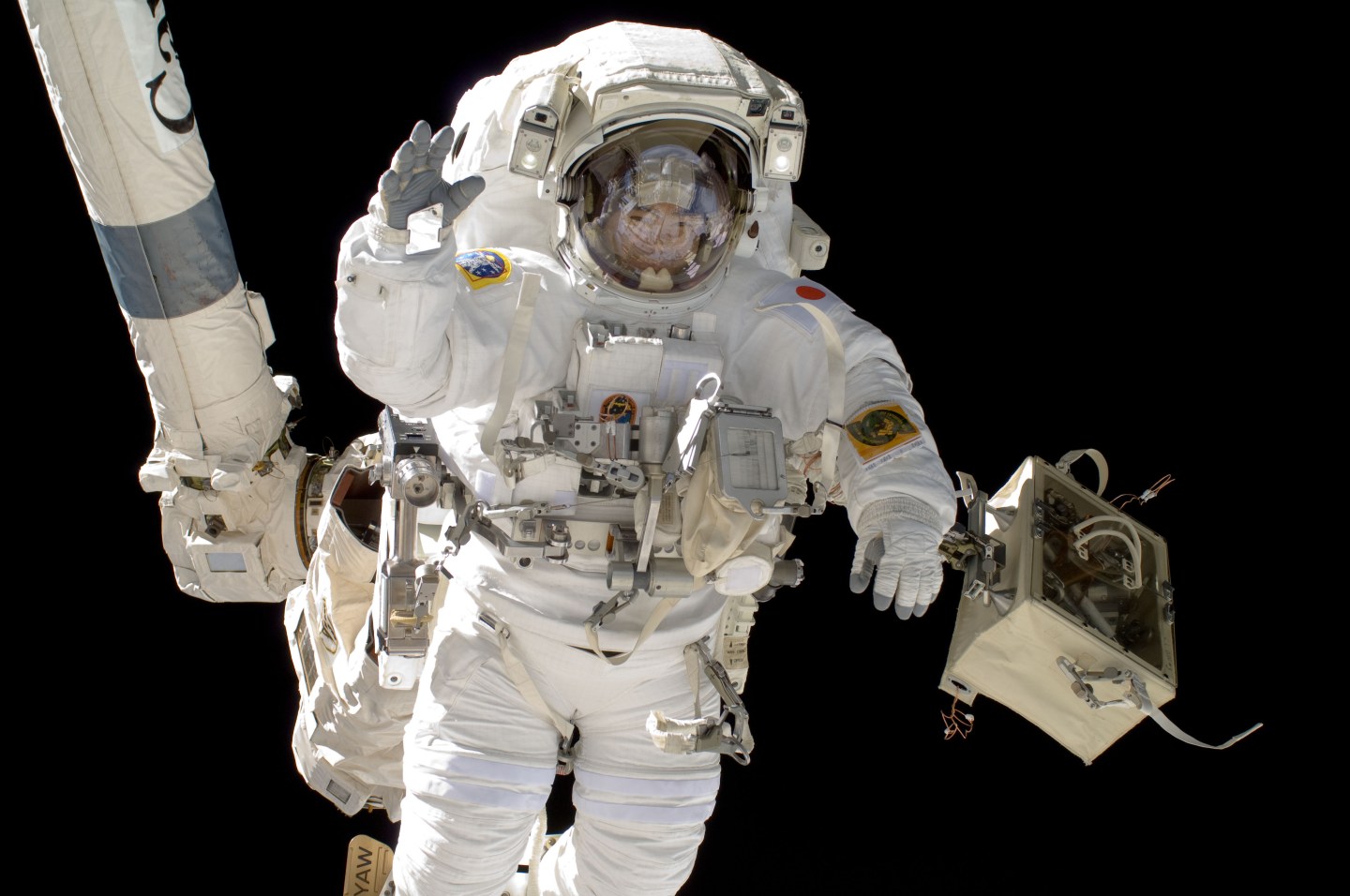 Thinking of a career change? Try NASA astronaut. The agency announced Wednesday that it’s hiring astronauts to go to Mars and the International Space Station.

“In anticipation of returning human spaceflight launches to American soil, and in preparation for the agency’s journey to Mars, NASA announced it will soon begin accepting applications for the next class of astronaut candidates,” NASA wrote in its recent post. “With more human spacecraft in development in the United States today than at any other time in history, future astronauts will launch once again from the Space Coast of Florida on American-made commercial spacecraft, and carry out deep-space exploration missions that will advance a future human mission to Mars.”

The agency will start to accept applications between Dec. 14 and mid-February. Candidates will be selected in mid-2017. Applications can be sent via this webpage.

“This next group of American space explorers will inspire the Mars generation to reach for new heights, and help us realize the goal of putting boot prints on the Red Planet,” said NASA Administrator Charles Bolden in a statement. “Those selected for this service will fly on U.S. made spacecraft from American soil, advance critical science and research aboard the International Space Station, and help push the boundaries of technology in the proving ground of deep space.”

Job requirements are pretty intensive, however. According to the job description, you’ll need:

Astronaut candidates must have earned a bachelor’s degree from an accredited institution in engineering, biological science, physical science or mathematics. An advanced degree is desirable. Candidates also must have at least three years of related, progressively responsible professional experience, or at least 1,000 hours of pilot-in-command time in jet aircraft. Astronaut candidates must pass the NASA long-duration spaceflight physical.

Earlier this year Fortune reported that NASA is booking travel to the International Space Station, and could save million in the process.