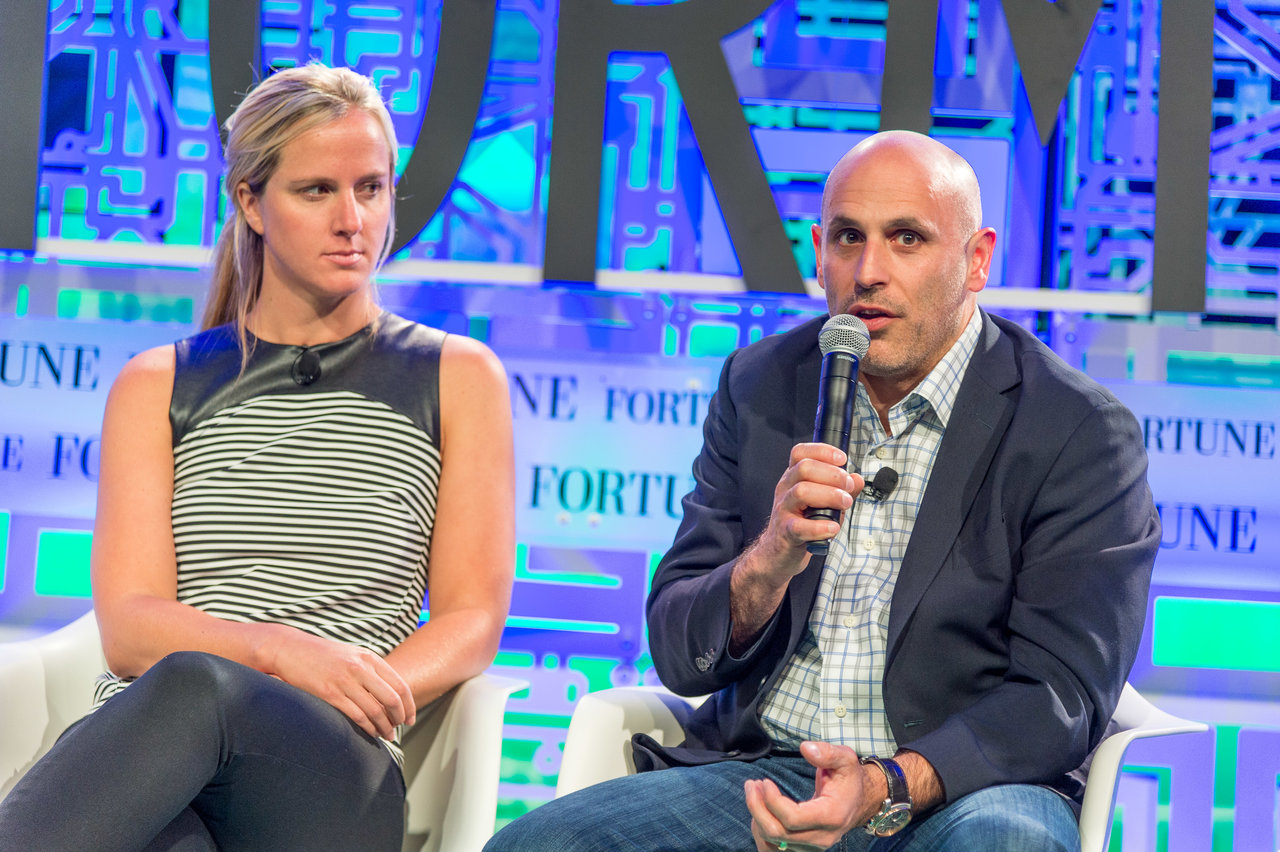 Jet.com, the ambitious e-commerce startup taking on Amazon, has raised a $500 million round of venture capital led by Fidelity, according to people familiar with the company. The round is not yet closed and will likely include additional capital from existing investors. It values the company at $1 billion “pre-money,” or excluding the funding.

Fortune reported in August that the company was talking to investors. As noted, the company’s last round of funding in February was structured as capped convertible bridge notes whose valuation is directly tied to the next funding. With Jet’s $1 billion pre-money valuation, the bridge notes are valued at $575 million post-money. (Anything less, and the bridge note valuation would have fallen.)

Founded by Marc Lore, who sold his last e-commerce company to Amazon, Jet launched in July. Thanks to the company’s outsized ambitions, it has made a splash in a short time. Jet initially charged a $50 annual membership fee, but last month dropped that requirement.

Jet’s gross merchandize volume (GMV), or total sales, for September hit $20 million, according to a person close to the company. The company beat its October GMV target of $30.5 million by 11%, selling $33.2 million worth of items. In addition, Jet’s new buyers grew by 25% in October and repeat buyers grew by 62%.

Update: A previous version of this story said Petco would be added to Jet as a retailer. A Petco spokesperson said it had no plans to work with the site.