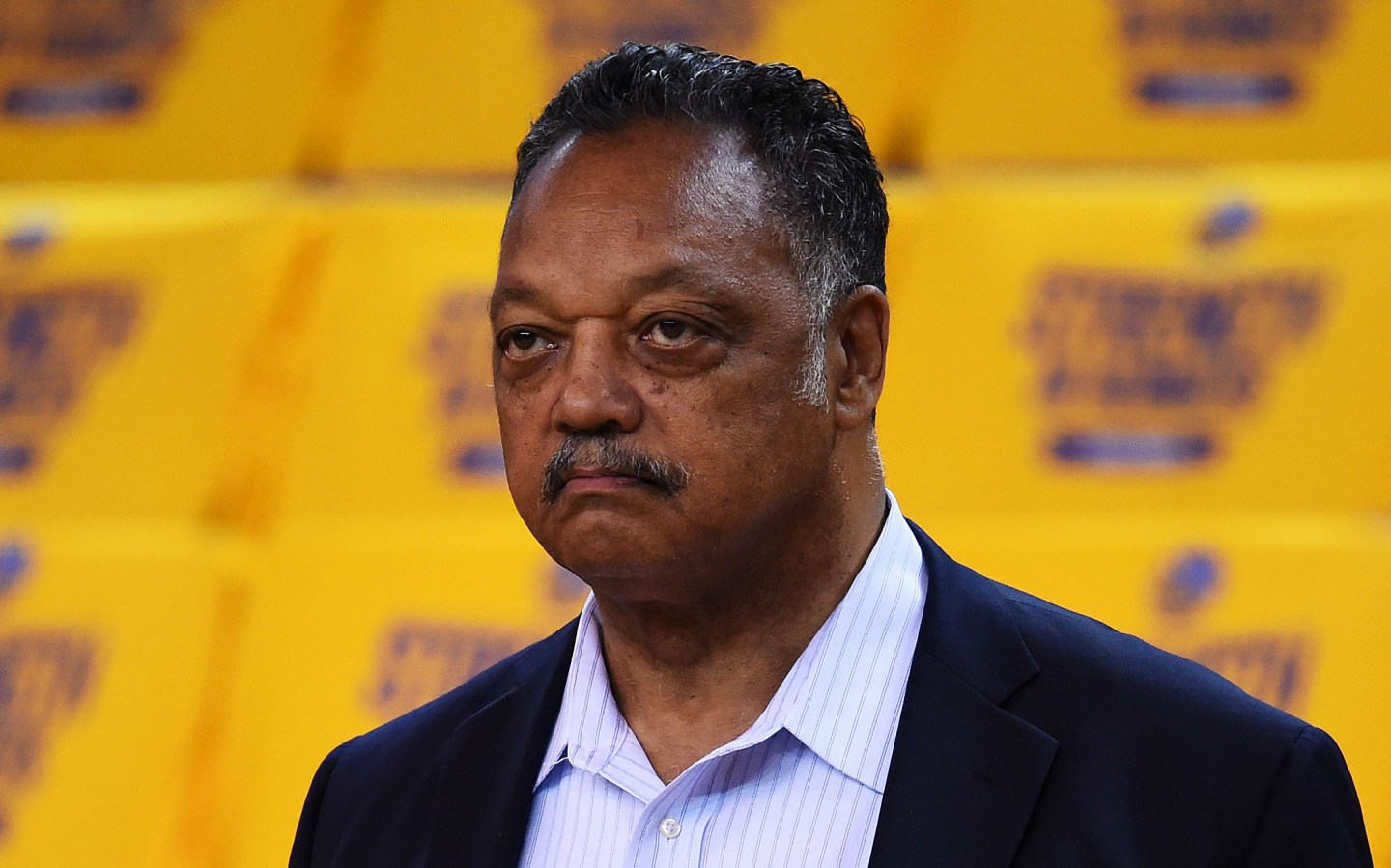 OAKLAND, CA - JUNE 04: Rev. Jesse Jackson looks on during warm-ups for Game One of the 2015 NBA Finals between the Golden State Warriors and the Cleveland Cavaliers at ORACLE Arena on June 4, 2015 in Oakland, California. NOTE TO USER: User expressly acknowledges and agrees that, by downloading and or using this photograph, user is consenting to the terms and conditions of Getty Images License Agreement. (Photo by Thearon W. Henderson/Getty Images)
Photograph by Thearon W. Henderson — Getty Images

Rev. Jesse Jackson has written a letter to Twitter CEO Jack Dorsey requesting that he release the specific numbers and percentages of minorities that were affected by the company’s recent layoffs, USA Today reports.

In the letter he writes:

This follows the publication of a Medium post by Leslie Miley, a former Twitter employee, and the only African American in an engineering leadership. He writes that the company’s management has a “blind spot in [its] understanding of diversity,” though he does not believe that they were consciously discriminatory.

According to Twitter, minorities make up 41% of the company’s overall U.S. workforce, though that number drops to just 6% when you account for only African Americans and Hispanics, the two ethnic groups Jackson says are massively underrepresented in Silicon Valley. The only minority represented in U.S. leadership positions are Asians, who fill 28% of those roles.

Twitter vice president of diversity and inclusion, Janet Van Huysse, told Rev. Jackson that his suspicions are unfounded though she did not provide specific numbers. Natalie Miyake, a spokesperson for the company, similarly stated: “We will continue our diversity efforts, and believe we are on track to achieve our 2016 representation goals.”

Jackson has been a leader in the campaign stressing diversity in tech companies. He says that he will not drop this issue with Twitter: “We will insist on it.”