What Indonesia’s Support Means for the Trans-Pacific Partnership 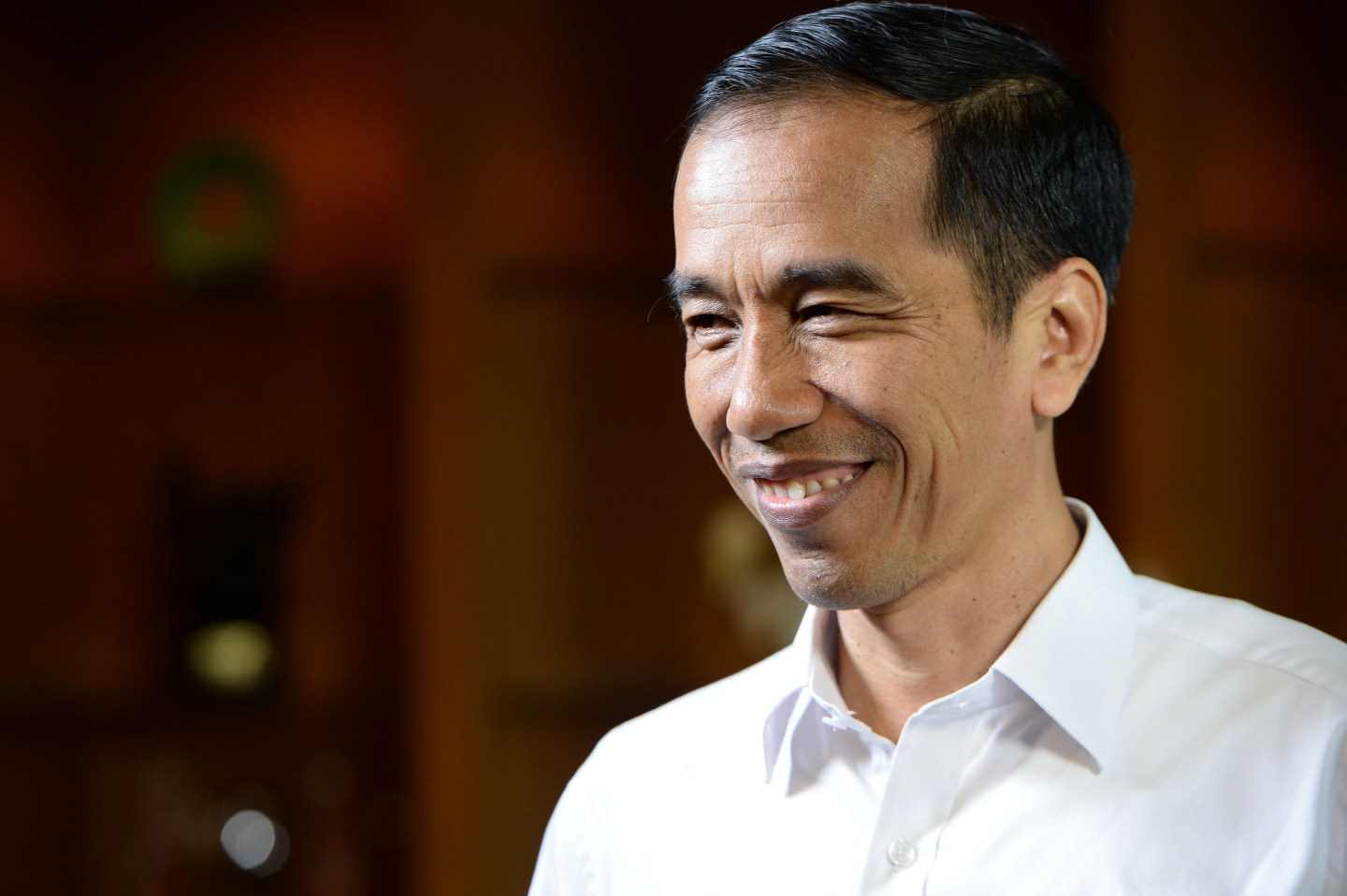 As Congress considers one of the world’s biggest trade deals, many expect a tight vote. A majority of the 2016 presidential candidates, including Hillary Clinton, Bernie Sanders and Donald Trump, have spoken against the Trans Pacific Partnership. Key members of Congress who would normally lead the effort for passage of TPP have expressed initial concerns that the agreement may fall short of some of the rules they had hoped would be included.

But while the U.S. Congress appears undecided thus far, other countries are eager to join the trade deal. Last week, Indonesia’s President Joko Widodo announced that his country intends to join the 12 nations that have agreed to create the TPP. Indonesia alone would add about 250 million potential future customers for U.S. goods and services.

And this week, South Korea’s president reiterated the country’s desire to join the trade agreement (with its 50 million population). This comes as the Philippines and Thailand have also expressed support of the TPP. With Taiwan also interested, that adds an additional half billion potential customers whose economies are not part of TPP.

And while China is not included in the TPP, reformers in the country of 1.4 billion people foresee to some day qualifying to join the TPP, according to last week’s official Chinese Communist Part newspaper.

In short, there is a line at the door for countries seeing open markets and a rules-based system, embodied in TPP, as vital to their future well-being.

The TPP is critical to America’s national security and commercial interests. The turning point for America’s interests in Asia occurred two years ago when Japan decided to join the trade agreement. Before TPP, very few people would have imagined Japan and the United States concluding a free trade agreement, linking two of the largest market-oriented economies – at least not for decades. But even before Japan joined the TPP negotiations, a straw in the wind was Vietnam opting to join in – no country in the region on its face has an economy so very different from that of the United States as Vietnam does, and so willing to change.

While the current deal is huge, with its twelve original participants accounting for about 40% of world’s economic activity, focusing solely on TPP as it stands today would be a mistake. Members of Congress, skeptical of whether there was any reality to the promised “rebalancing of America’s relationship with Asia” should see it in TPP, not just as TPP is now, but as what it is likely to become.

America is not alone in paying greater attention to Asia. Its TPP partners in this hemisphere – Canada, Mexico, Chile and Peru —have the same vision. Their partners in Australia and New Zealand already do so.

Make no mistake. This vote is not just about another trade deal. It is about America’s future economic relationship with the largest and fastest growing part of the world.

Alan Wolff practices law in Washington D.C. with Dentons. He is a former U.S. Deputy Representative for Trade negotiations and is Chairman of the National Foreign Trade Council.