Massachusetts Takes Lead on Next Frontier of LGBT Rights 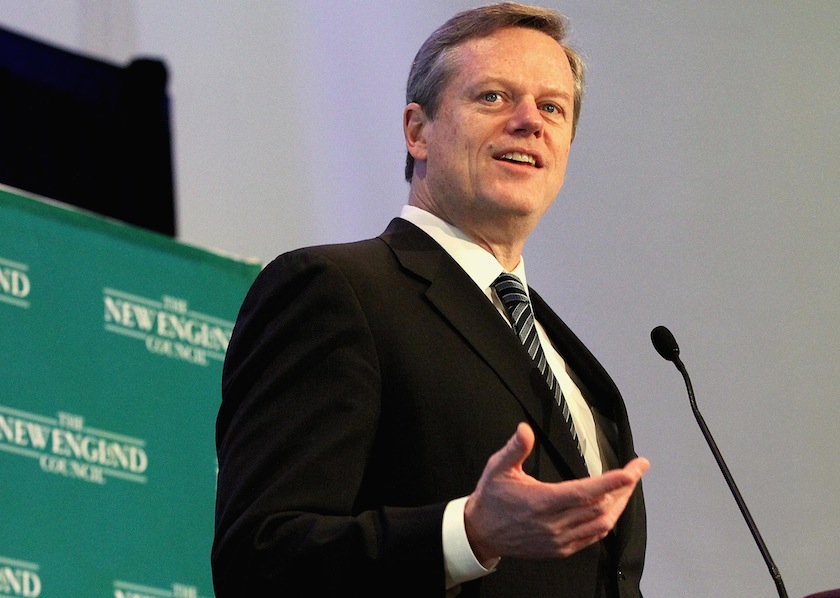 More than 10 years after Massachusetts became the first state to legalize gay marriage, the commonwealth is taking another step in advancing LGBT equality.

On Tuesday, Governor Charlie Baker will issue an executive order that makes Massachusetts the first state to include LGBT-owned businesses in its supplier diversity program.

The state introduced the diversity initiative in 2010 as a way to provide minority- and women-owned businesses with equal access to state contract bidding processes for construction, design, goods, and services. In 2013, businesses owned by service-disabled veterans were added to the mix.

The new policy is the result of a year of talks between the governor’s office and the National Gay and Lesbian Chamber of Commerce, which will certify businesses as LGBT-owned for the state, according to Jonathan Lovitz, the NGLCC’s vice president of external affairs. (Such a classification requires that 51% or more of a company is owned by lesbian, gay, bisexual, or transgender individuals.)

The executive order recognizing LGBT-owned businesses is the only statewide initiative of its kind, but the NGLCC has made inroads at the local level. The California Public Utilities Commission, Essex County in New Jersey, and Cleveland, Ohio have included LGBT-owned businesses in their supplier diversity programs. NGLCC says that after the Public Utilities Commission in California announced the inclusion of LGBT-owned businesses, applications increased 150%. Research published in 2006 from consultant firm Hackett Group found that companies that focus heavily on supplier diversity generate a 133% greater return on procurement investments than a typical business. About one-third of Fortune 500 companies also recognize LGBT-owned enterprises in their contracting processes, the NGLCC says.

NGLCC estimates that there are 21,000 LGBT-owned businesses in Massachusetts that could benefit from Tuesday’s announcement. “LGBT-inclusive supplier diversity means that there will be greater LGBT business visibility across Massachusetts,” NGLCC co-founder and president Justin Nelson said in a statement.

Following the Supreme Court’s decision in June legalizing same sex marriage, the LGBT community and its supporters have turned their attention to achieving economic parity. That effort has focused mainly on the passage of anti-discrimination laws that prevent LGBT workers from being fired for their sexual orientation and gender identity. As of June, gay Americans could still be legally fired in more than half of all states.

Nelson said Massachusetts’ decision on Tuesday will help increase the LGBT community’s “economic visibility,” which, like social visibility, “is essential in building a diverse and inclusive society.”

Following its victory in Massachusetts, Lovitz says the NGLCC plans to target New York, where 86,000 of the nation’s 1.4 million LGBT-owned businesses are located.