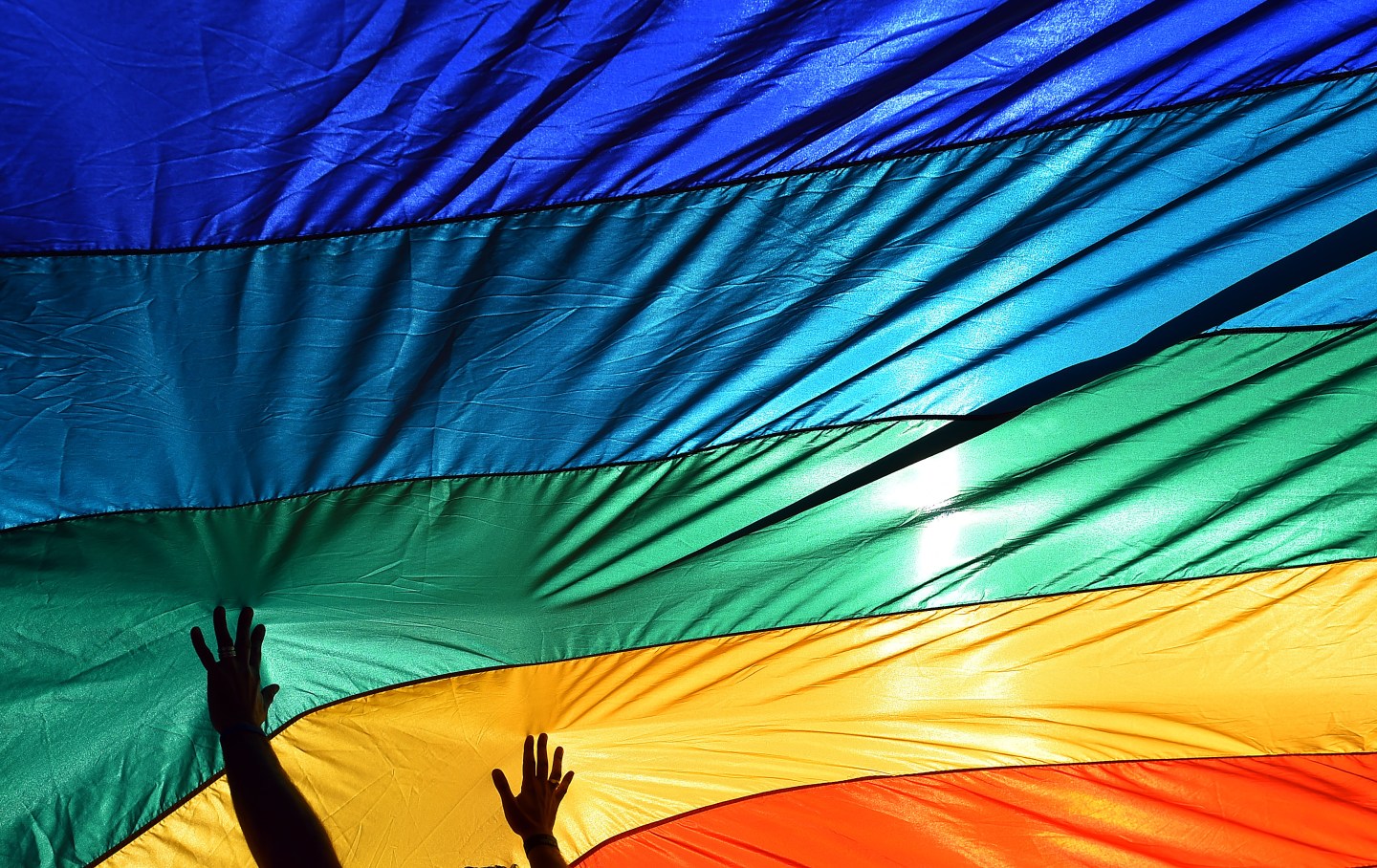 Justice Anthony Kennedy on Friday provided the final word on the question of gay marriage: Americans have a right to marry someone of the same sex everywhere in the nation.

“[Gay and lesbian Americans] ask for equal dignity in the eyes of the law. The Constitution grants them that right,” he wrote.

The right to same-sex marriage is now set in stone, but gay individuals’ right to employment is not as nearly as concrete. Gay and lesbian Americans can now get married nationwide but they can still be fired for their sexual orientation in 28 states.

According to the American Civil Liberties Union, 22 states and the District of Columbia have passed legislation that prevents workers from being fired because they are gay or lesbian. (Nineteen of those states and D.C. also include language protecting against gender identity bias.)

The right to gay marriage now blankets the union, but Congressional inaction on protecting LGBT workers from termination has resulted in a patchwork of state legislation that’s left big gaps across the nation.