Why Tesla is losing its luster 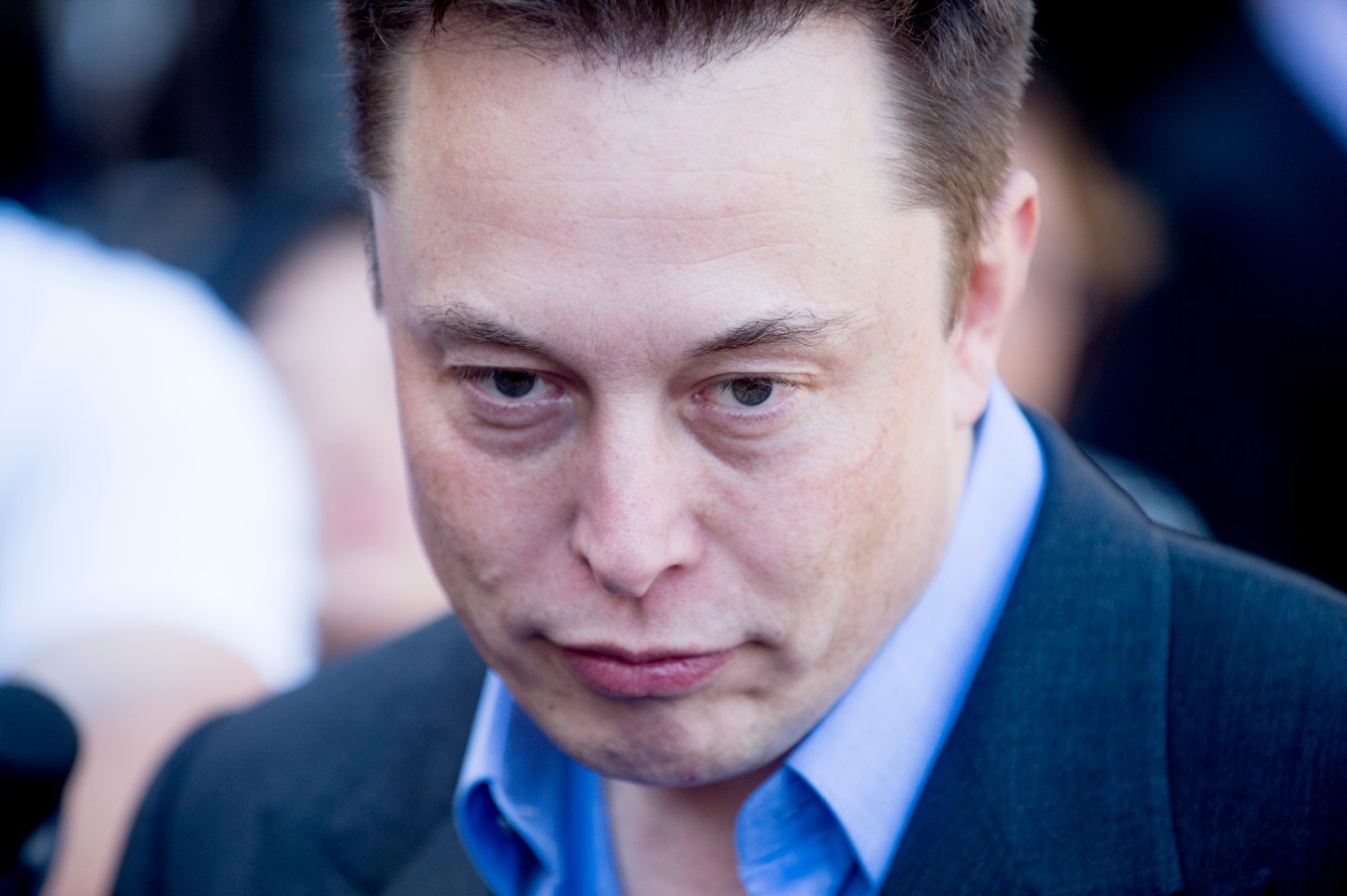 When Tesla Motors Inc. reports third quarter earnings Tuesday, Nov. 3, it will do so in a headwind of growing skepticism around the Elon Musk-led electric car company; that it may be losing some momentum or perhaps hitting an inflection point in the CEO’s dream of disrupting the auto industry.

Bob Lutz, former vice chairman of General Motors and Chrysler and one of the most respected auto executives walking around, wrote this week in Road and Track:

“Tesla’s showing all the signs of a company in trouble: bleeding cash, securitized assets, and mounting inventory. It’s the trifecta of doom for any automaker, and anyone paying attention probably saw this coming a mile away. Like most big puzzles, the company’s woes don’t have just one source.”

That warning to Musk from Lutz, who also developed GM’s Chevy Volt and is former CEO of battery maker Exide Technologies, came on the heels of Consumer Reports dinging the Tesla Model S. Consumer Reports lowered its rating from “recommended” to “worse than expected” based on glitches, build quality issues and Tesla’s ability to cope with complaints.

Barclays also on Oct. 9 downgraded Tesla to the equivalent of a sell rating from “Neutral,” citing concern that the forthcoming Model X crossover will “provide yet another reality check on margins.”

Tesla didn’t respond to Fortune’s request for comment. But Musk responded to the Consumer Reports downgrade via Twitter.

He also noted that Consumer Reports had found that 97% of Tesla owners expect their next car to be from the company, which suggests a high satisfaction rate.

Currently, Tesla loses about $4,000 per vehicle it sells based on second quarter sales volume and losses. And launching a new model increases costs in the short term. Plus, Musk’s insistence on putting gull-wing doors on the Model X is bound to create manufacturing complexity and reliability issues. There is a reason why gullwings don’t make it into mass production at other car companies.

Tesla has been a high-risk, high-reward stock for investors. The risk takers have been largely drawn to Musk’s power of personality, his intent and role as a disruptor, preferring, for example, to bypass traditional car dealers in favor of company-owned studios to sell and service the cars. Too, the sexy design of the Model S has redefined what an electric car should and could look like—a set of exhaust-free wheels that a CEO or super model could see themselves driving without feeling like they are slumming or wearing the automotive equivalent of a hair-shirt.

From its close on opening day of trading June 29 2010 at $23.83 to its high of $291 reached in September 2014 to where it is trading now, below $210, the stock has not been for the faint of heart or the conservative investor. It’s a “flyer stock.” There are still ten analysts following the stock with a “buy” rating, versus five with a “sell,” or “underperform,” according to NASDAQ.com.

Tesla’s street value is roughly $27 billion. For a company that sold 31,665 vehicles last year, and might hit 55,000 this year if manages to stay on track, that is too much money to seriously consider Tesla a takeover target.

Lutz’s warnings to Musk, and to investors, is that Tesla could have a lower ceiling for sales and profits than Musk and Tesla boosters think. Why? Because selling automobiles in the U.S. is not for the faint of heart. It is a very capital intensive, regulation intensive business fraught with obstacles that more experienced firms cope with every day.

Musk is a disruptor operating in an industry most people think is over-ripe for disruption, especially in the selling process through dealers who may well rank lower than Congress and the media when it comes to consumer approval ratings. But Lutz believes Musk’s desire for company-owned facilities is a fool’s errand. As he writes,

“You need a big building with service bays, chargers, and a trained sales force, plus all the necessary finance and accounting people. It ties up a staggering amount of capital, especially when you factor in inventory. Under a traditional franchise arrangement, the factory never has to carry that burden. Right now, Tesla does.”

Where Tesla has succeeded is in making electric cars truly aspirational and beautiful from a styling standpoint. The Tesla Model S is an Armani suit or Kate Spade bag, while the Nissan Leaf, Ford Focus Electric and their like are Sketchers at Gucci prices with government subsidies.

But the Tesla advantages could be eroding. The prices of electric vehicles are coming down as batteries become cheaper, and range is expanding. Already, the new Nissan Leaf redesign is much better looking than the original, and the range on a single charge is increasing 30%.

The new Chevy Volt is sleeker with a longer electric range than the original, and Chevy is launching a cheaper Bolt EV next year. Worse for Tesla are the growing offerings of EV and extended-range electric (which run on electric motors with back up gas tanks)from BMW and Audi, who have far more experience and infrastructure in handling luxury buyers.

If Musk can stay on track to sell more than 60,000 Model X EVs next year, and add some 30,000 Model X crossovers next year, as he’s stated he will, it will be a true test of Tesla’s staying power and credibility. If it goes badly, though, the electricity in both the Tesla and Musk brand will certainly dim.

David Kiley, based in Ann Arbor, MI, is an award-winning business journalist and President Emeritus of the International Motor Press Association.