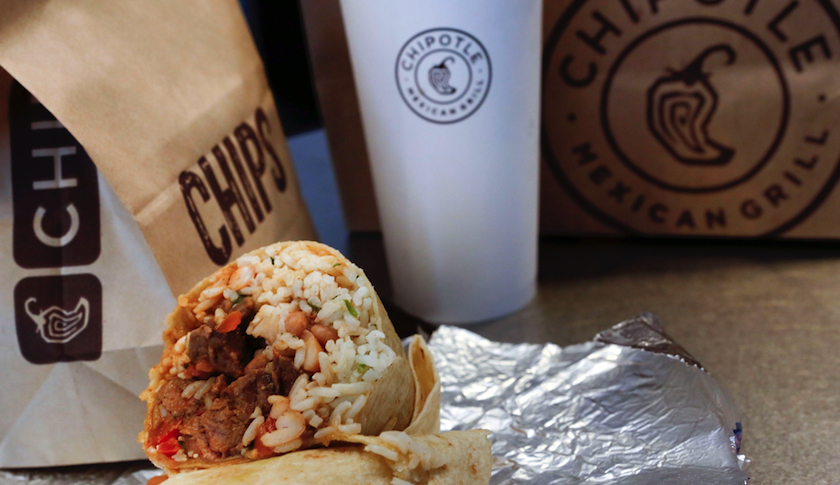 An E. coli outbreak has been linked to Chipotle restaurants in Washington and Oregon, the Associated Press reports. Three people in Oregon and 19 people in Washington fell ill earlier this month. Eight have been hospitalized and, fortunately, no deaths have been reported.

Six Chipotle locations in the two states have so far been linked to the outbreak, but the Washington Department of Health states that it has yet to identify the exact source. Officials have collected food samples and will test them t0 learn more.

Meanwhile, Chipotle has taken measures to ensure no additional customers are infected. Chris Arnold, a spokesperson for the restaurant, said, “We immediately closed all of our restaurants in the area out of an abundance of caution, even though the vast majority of these restaurants have no reported problems.” This accounts for 43 locations out of the total 1,700 nationwide.

Jonathan Modie, a spokesperson for the Oregon Health Authority, believes that the outbreak is most likely larger than what these numbers show. Some people who show symptoms will simply try to wait it out rather than go see a doctor. The association warns those who have patronized Chipotle in Washington and Oregon between October 14 and 23 to visit their health provider if they are exhibiting symptoms of an infection, particularly vomiting and bloody diarrhea.