Here’s what Walmart is doing to win the holiday season 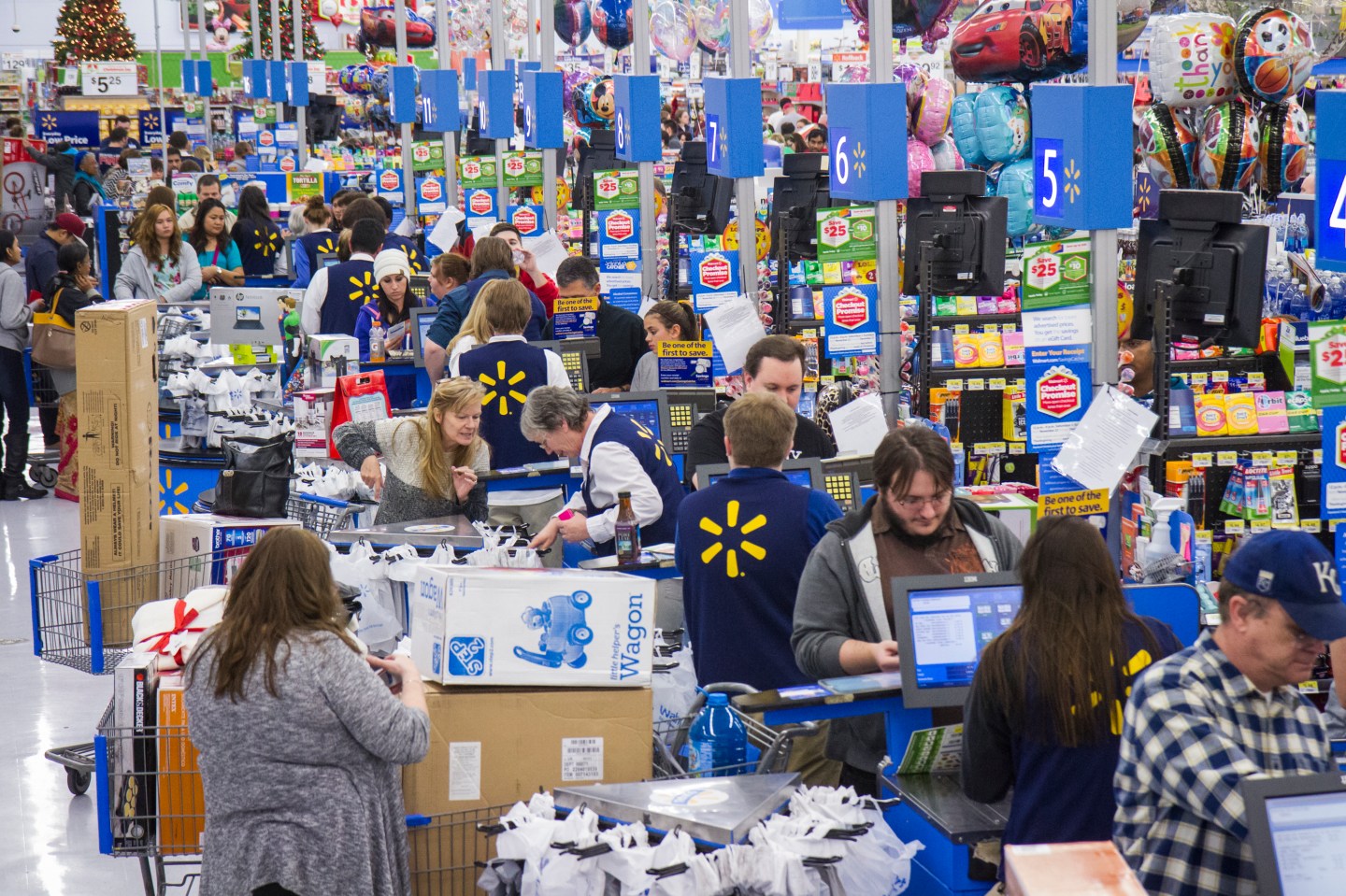 Walmart (WMT) needs all the help it can get to win the holiday shopping season, which for retailers officially starts on Sunday.

It’s plan to do that: Bring in Santa. Walmart plans to recruit Jolly Fellows to work at hundreds of stores. The company believes Santa Clauses will add more life to its cavernous big box stores and make the shopping experience more inviting at a time when its brick-and-mortar competitors are going all out to make their stores nicer destinations too.

This week, Walmart U.S. Chief Operating Officer Judith McKenna told reporters on a media briefing that the retailer would improve its in-store presentation by bringing Santa Claus to many stores so people can take pictures with him, department-store style, as well as playing carols on the P.A. system and displaying far more decorations.

“We want to bring more fun into the stores,” McKenna told reporters.

Earlier this month, Walmart CEO Doug McMillon told investors that the retailers’ 4,500 U.S. stores were a key tool in competing against Amazon.com . The announcement came after Walmart announced a disappointing profit forecast for next year, as the company makes big investments online and in-store.

The retailer is doing better on many fronts: last year, Walmart ramped up staffing at cash registers during the Christmas period to address the problem of long lines that frustrated countless shoppers in earlier seasons, a problem McKenna says has largely been fixed.

Still, as Foran said two weeks ago, a third of Walmart’s U.S. stores don’t get a passing grade with him.

And arch-rival Target (TGT) this week announced plans to vastly enhance the festive look of its stores during the Christmas season with things like giant projections of images of Santa Claus and other holiday themes on store walls and ceilings. That was a tacit recognition that physical stores in general have to be a lot nicer than they used to be to give people reason to shop there rather than at Amazon.

Walmart stores being appealing is all the more important given that it is taking the risky step of not waiving minimum online order sizes for free shipping this holiday season, unlike Target and Best Buy, (BBY) and is instead heavily pushing its free in-store pick up service.

Under Foran, Walmart U.S. has cobbled together several quarters of increasing comparable sales and traffic. But with analysts expecting only modest retail sales growth this season, which typically makes up a quarter of the company’s annual revenue, it’s clear even the largest retailer in the world has to fight hard for sales, a battle that might call for Santa’s help.