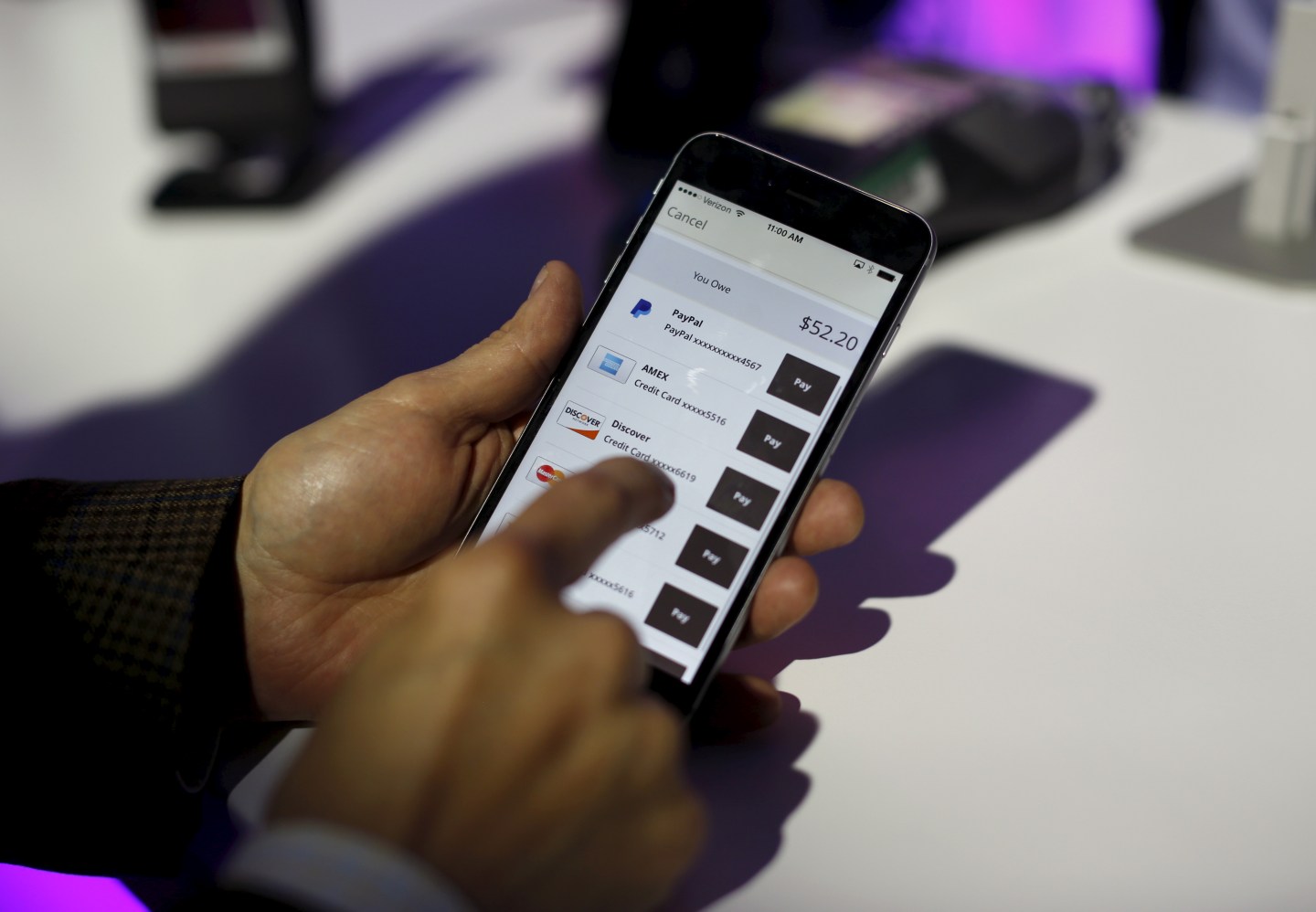 Payments company PayPal suffered a massive outage late Thursday night, which took down payments through the service across a number of sites, including former parent company eBay (EBAY) and Etsy, a marketplace for homemade goods.

The interruption, which was caused by an outage in one of PayPal’s data centers, lasted for two hours. Despite the outage only lasting for a short time, some merchants reported a loss in sales because of the disruption. Etsy (ETSY) halted sales using PayPal (PYPL), and many merchants and users took to Twitter to express their outrage about the outage. PayPal has 10 million merchants using its payment service.

The economic impact of a PayPal outage is actually significant for the company’s 173 million users. PayPal processed $235 billion in payment volume in 2014, or $644 million per day on average. For two hours, that would equal $51 million in payments. While these are estimates, that’s a large loss for merchants.

It’s a sign of how widespread and significant PayPal has become in powering e-commerce globally. Hiccups with the service can have meaningful impact on merchants, their sales, and their sanity.

Of course, PayPal users, in many cases, could have switched to using their credit cards for their online shopping. So merchants may not have lost out entirely.

UPDATE: A spokesperson for PayPal issued this statement. “The network experienced an intermittent interruption during a period of relatively low traffic. At 7pm PT, the majority of volume is in APAC [Asia and Pacific countries] not in EMEA [Europe and the Middle East] or USA. This interruption was caused by a data center power outage and we apologize for any inconvenience this may have caused.”

For more on PayPal’s split from eBay, watch this video: