What the U.S. can learn from Chile’s retirement system 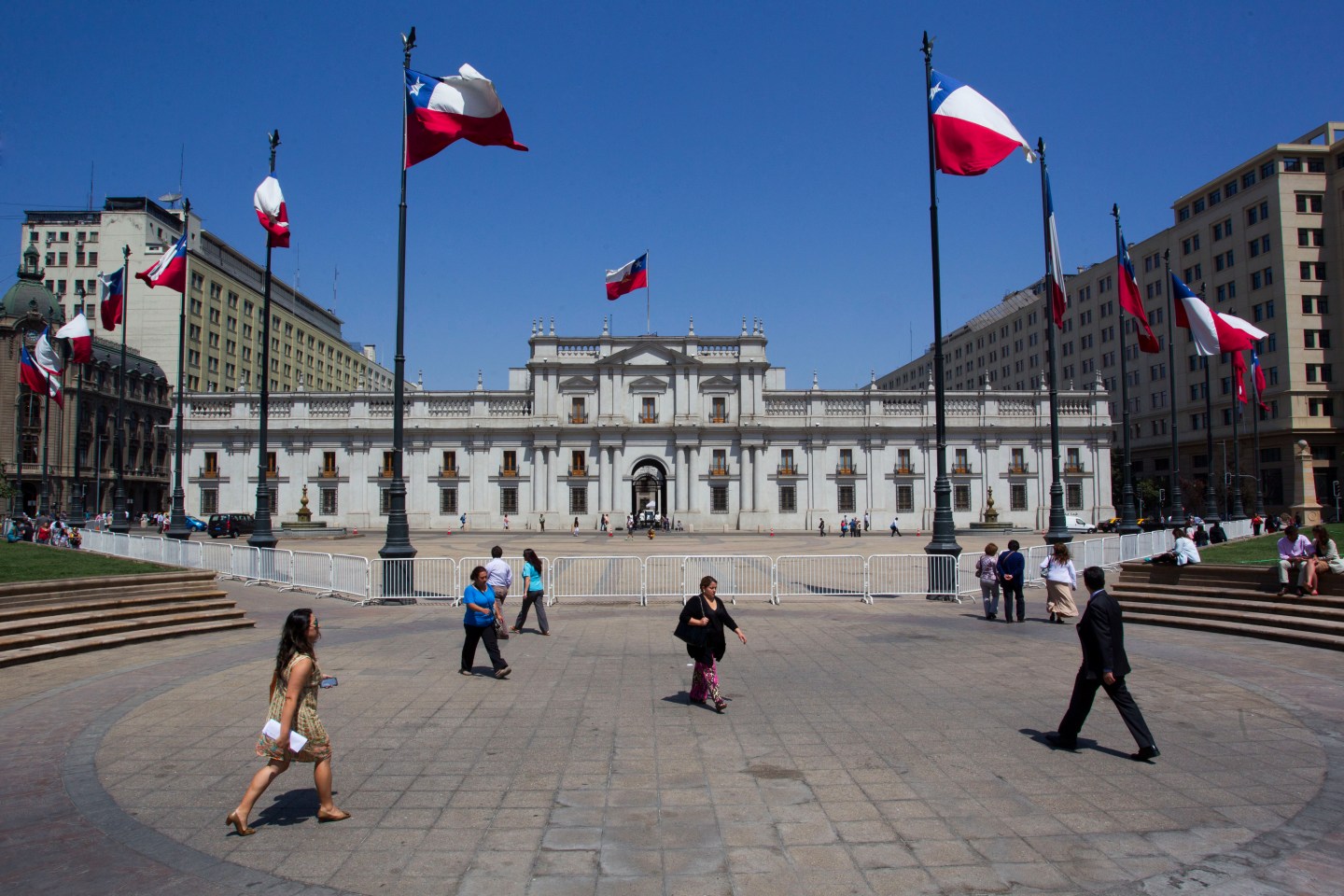 Pay-as-you-go (PAYG) retirement programs in the U.S. and many European countries are struggling to remain solvent in the face of an aging population, fewer workers, and a shortfall in private savings. A different approach would strengthen individual savings accounts by requiring workers to contribute out of pre-tax income, combined with a redistributive means-tested safety net for those who fall into poverty in old age.

Such a two-pillar model has been in place in Chile for some time, and the lessons it offers should be of interest for all of our rapidly-aging countries. Being economists, we recently had the opportunity to serve on a presidential panel to examine the issues involved and offer advice on improvements of Chile’s retirement system.

The assignment was an important one, since Chile’s pension system has been touted as “best practice” by policymakers and researchers around the world. The nation’s funded and regulated private pension funds called Administradoras de Fondos de Pensiones (AFPs) and financed by workers’ mandatory 10% contributions, has now accumulated over $160 billion in privately-managed accounts. AFPs cover about 10 million affiliates, and provide retirement benefits to more than a million retirees.

Chile’s system, however, is not perfect. Many workers retire with no or very low pensions, mostly because their participation into the formal labor market had been occasional and their contributions low. This is particularly true for women. For this reason, in 2008, a means-tested pillar called Sistema de Pensiones Solidarias, financed out of general tax revenue was introduced. It has greatly reduced poverty among the elderly.

The Bravo Commission, on which the three of us served, recently submitted our report to President Michelle Bachelet containing three alternative proposals for revising Chile’s retirement system. The majority of economists including ourselves favored “Proposal A,” a plan that would build on the Bachelet’s previous system revision by enhancing solidarity benefits and reducing the cost of converting lifetime saving into retirement income.

Proposal A embodied a sustainable, efficient, and transparent way to strengthen retirement security in Chile. It paid close attention to the importance of saving for growth and productive investment, and the welfare of future generations of Chileans. It achieved these goals by guaranteeing a better pension to the many workers outside the formal labor market, while at the same time giving these workers incentives to get and keep formal sector jobs. Our proposal would also improve women’s retirement benefits and increase competitive pressure on the AFPs to reduce costs and raise pensioners’ income streams. The improved solidarity pillar and increased antipoverty measures would be financed through general taxation.

We voted against the other two proposals because both would erode the funded component of Chile’s retirement system. The most radical proposal, Proposal C, would take workers’ pension savings accumulated over the past 35 years and pay the money to current retirees. As seen during Argentina’s pension expropriation experience, this would force Chile to return to a PAYG system financed completely from tax revenue with no accumulation of savings. It ignored the reality that Chile is only now emerging from the burden of its old insolvent PAYG system eliminated in 1981. Also this approach would be unsustainable for future generations, in view of Chile’s rapid population aging.

Our objection to Proposal B, which in the short run would provide a level of pensions very similar to that of Proposal A, was about how the increased solidarity pensions would be financed. Proposal B would divert money from workers’ individual accounts and give the cash to current pensioners, rather than building up funding for their own retirement. In other words, Proposal B imposed a heavy burden on future generations in this rapidly aging nation, by boosting the unsustainable PAYG component of the current system. Even more critically, by diverting savings, this plan would undercut investment and future productivity growth. Chile – along with our own aging economies – needs investment to grow and saving to finance that investment.

It is important to stress that the main goal of our reform plan was not to question the role of private saving in Chile. Rather we sought to enhance the efficiency of workers’ savings and to find a sensible remedy for old-age poverty. Retiree benefit levels in Chile were not low because of the AFP system, as claimed by many rhetorical commentators. Instead, they are attributable to people not contributing. Solving the problem of informality will go far to enhance Chileans’ retirement security.

Our own nations would also do well to spur private savings with individual retirement accounts.

Orazio Attanasio is an economist and a professor at the University College London. He is also a research fellow at the Institute for Fiscal Studies. Costas Meghir is a professor of economics at Yale University, where his research is focused on evaluating policies in both developing and developed economies, retirement programs, and the design and effect of tax and welfare programs. Olivia S. Mitchell is a professor of business economics/policy and insurance/risk management at the Wharton School of the University of Pennsylvania, where she focuses on global pensions, household finance, retirement, and risk management.