Pfizer-Allergan could be a super inversion deal 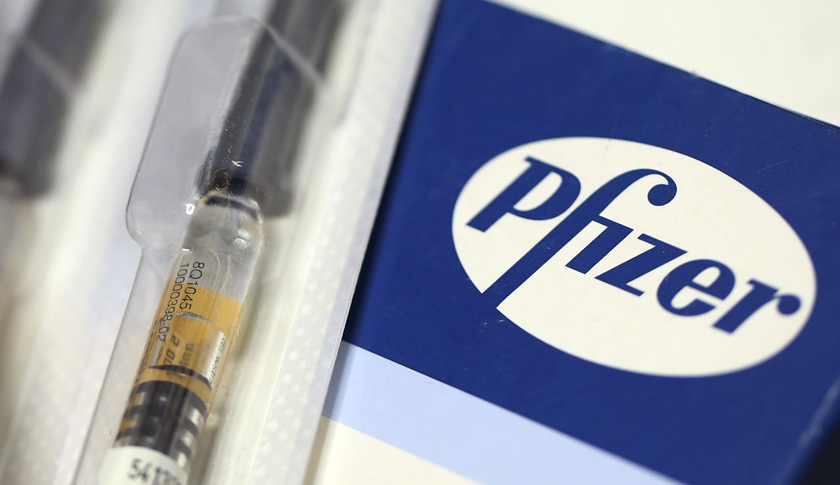 Pfizer might be forced to supersize its deal for Allergan, thanks to the U.S. Treasury.

Last September, the department passed rules that were supposed to stop the steady stream of inversions, deals in which U.S. companies buy a foreign company in order to incorporate overseas and save on taxes. Some have noted that the rule changes don’t seem to have stopped the tax deals. There have been 54 completed or announced inversions since last fall, according to Dealogic.

Allergan (AGN) is based in Dublin, where corporate taxes are much lower than the U.S. Pfizer has shown interest in inverting in the past. So, the proposed Pfizer deal seems to be more evidence that Treasury’s changes have had little effect.

In the past, the inversion threshold was 20%. Meaning that 20% of the new company had to be owned by a foreign entity in order to take full tax advantage of moving overseas. But the Treasury rule changes make it harder for U.S. companies to shift domestic earnings overseas at the 20% level. What’s more, companies can no longer use foreign cash tax-free to fund inversion deals if the deal ends up with just 20% foreign ownership.

But the changes don’t eliminate the benefits of tax inversions. They just reset the threshold to 40%. That means Pfizer might actually be willing to pay more for the Allergan deal than investors currently think.

Pfizer’s market cap is roughly $220 billion. Shares of Allergan are up 19% on Thursday on rumors of the deal. That gives the company a market cap of $120 billion. For Pfizer to meet the 40% threshold, it would have to pay at least $147 billion for Allergan, or $27 billion more than what the market is currently guessing.

That might actually make sense. Pfizer currently has about $70 billion in cash overseas. If it were to repatriate that at the corporate 35% tax rate, then it would have to pay $24.5 billion in taxes.

Pfizer might even be willing to pay more for Allergan. As part of the rule changes, Treasury factors into the deal any spin-offs or special dividends that a company has done in the past three years. Pfizer spun-off its animal health business in mid-2013 for $14 billion. That would bring the price that Pfizer would have to pay for Allergan up to $156 billion. Then again, Pfizer could also just wait eight months to complete the deal and not have to pay any spin-off-related premium.

Treasury’s rules may not be slowing inversions. But they might be getting companies to pay more than they used to.