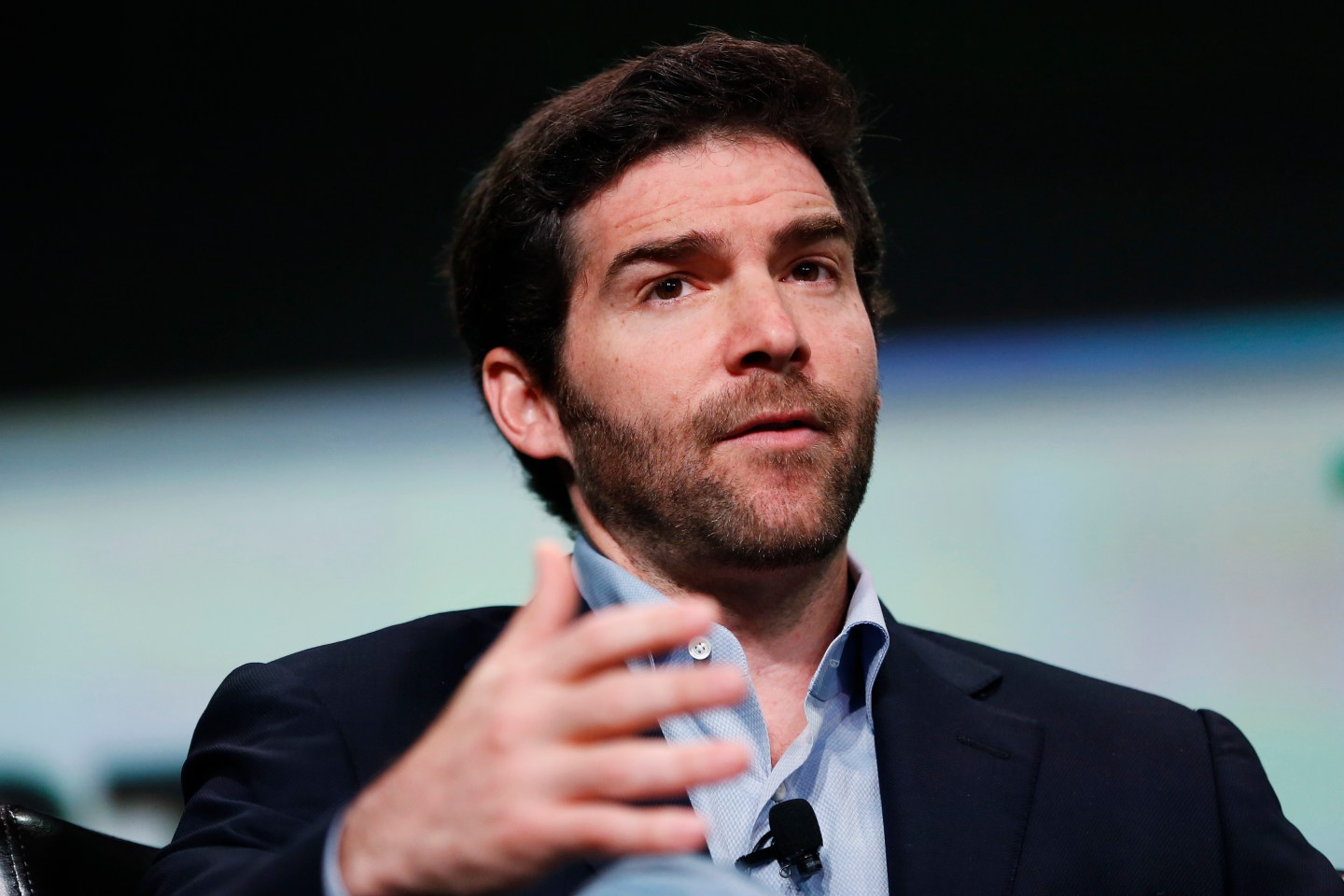 (Reuters) – LinkedIn reported higher-than-expected quarterly revenue and profit as it earned more from its recruitment services business and benefited from the acquisition of training video company lynda.com.

Shares of LinkedIn (LNKD), the operator of the biggest social networking site for professionals, rose about 10% in extended trading on Thursday.

Revenue in the company’s Talents Solutions business, which connects recruiters with job candidates, rose 46% to $502 million in the third quarter. The business accounts for nearly two-thirds of the company’s total revenue.

Revenue in LinkedIn’s marketing solutions business, which allows enterprises and individuals to advertise to its members, rose 28% to $139.5 million.

LinkedIn has been spending heavily on buying companies, hiring sales personnel and expanding in China and other markets outside the United States.

Revenue rose 37.2% to $779.6 million, including a contribution of $41 million from lynda.com, which LinkedIn bought in May.

Analysts on average had expected a profit of 46 cents per share and revenue of $755.8 million, according to Thomson Reuters I/B/E/S.

LinkedIn shares were trading at $238.37 after the bell.

For more about LinkedIn, watch this Fortune video: